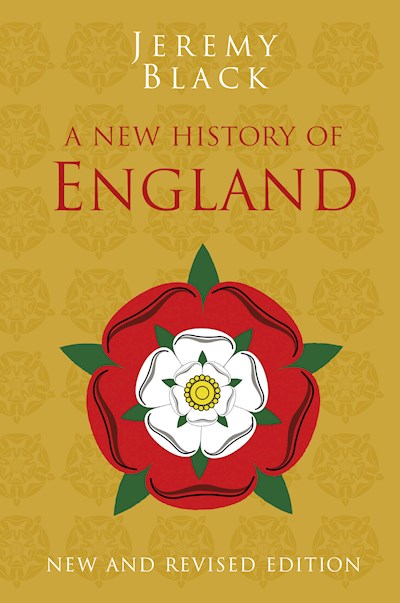 In this new and updated edition of A New History of England, historian Jeremy Black takes a cool and dispassionate look at the vicissitudes of over two millennia of English history. He identifies two central themes: the lack of geographical and economic uniformity within England; and the fact that, from the Roman invasion onwards, a united England was often politically associated with part of Europe, from the Scandinavian Cnut to the German origins of the Hanoverians and their descendants. Professor Black steers his way through the labyrinthine complexities of historical narrative with elegance and clarity, providing a lively analysis of major events and personalities and important underlying themes, taking his account right up to the Brexit controversy.