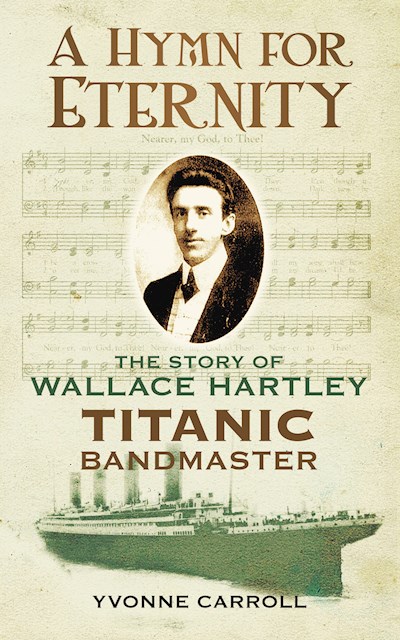 The band playing 'Nearer my God to Thee' as the ship went down is probably one of the most famous stories relating to the Titanic. The bravery of the band and their leader, Wallace Hartley, is one of the endearing stories to come out of the worst disaster to happen to a British passenger liner. Who comprised the band? Who was Wallace Hartley and where did he come from? Not much has been written about this enigmatic band leader or of his part in the tragedy, beyond a few mentions in the many books on the disaster. But he was one of the most important characters in the story of Titanic. Yvonne Carroll has spent years researching the life story of Wallace Hartley land has conducted interviews with remaining members of his family. Here she tells his story and remembers this most British of heroes.