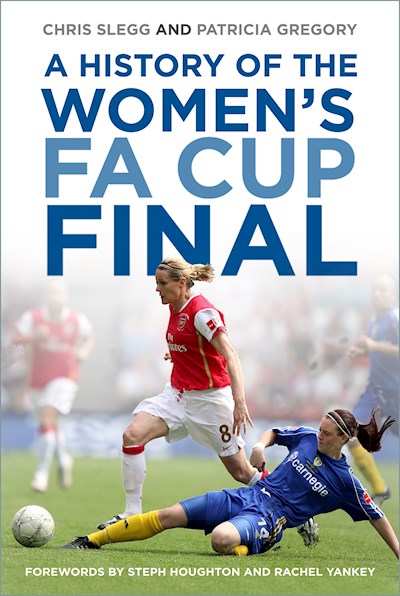 A History of the Women’s FA Cup Final is an exhaustive account of fifty finals, from the first (on a bumpy field inside an athletics stadium) to the fiftieth (at Wembley, televised to millions), complete with match reports and interviews with some of the greatest players ever to grace the pitch. Every women’s FA Cup Final goal scorer can be confirmed in one place for the first time, and the achievements of previously unknown record holders can at last be fully recognised.

But this is more than just a stats book; it is a tribute to the pioneers of the game, who fought to overturn a fifty-year ban on female players and who paved the way for the incredible game we have today.