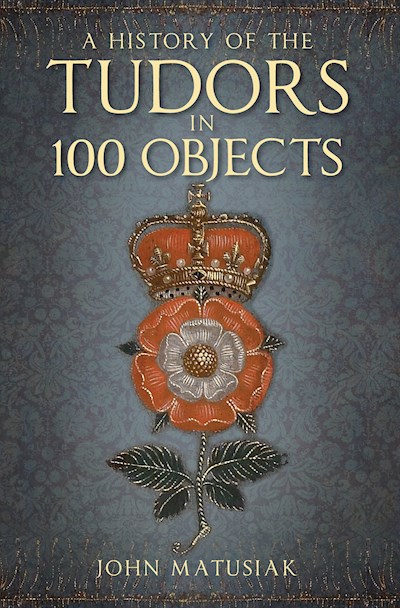 THIS seminal period of British history is a far-off world in which poverty, violence and superstition went hand-in-hand with opulence, religious virtue and a thriving cultural landscape, at once familiar and alien to the modern reader. John Matusiak sets out to shed new light on the lives and times of the Tudors by exploring the objects they left behind. Among them are a silver-gilt board badge discarded at Bosworth Field when Henry VII won the English crown; a signet ring that may have belonged to Shakespeare; and the infamous Halifax gibbet, on which some 100 people were executed. Scientific advancements range from a prosthetic arm to the first flushing toilet; and curiosities include a ladies’ sun mask, ‘Prince Arthur’s hutch’ and the Danny jewel, which was believed to be made from the horn of a unicorn. The whole vivid panorama of Tudor life is laid bare in this thought-provoking and frequently myth-shattering narrative, which is firmly founded upon contemporary accounts and the most up-to-date results of modern scholarship.