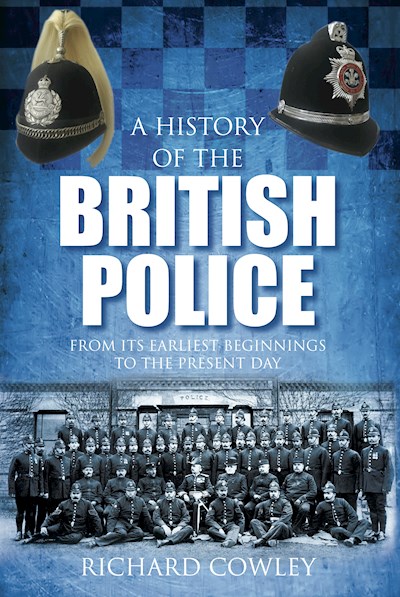 Having expelled the Norse invaders from his kingdom, Alfred the Great wanted to ensure that it remained peaceful and law-abiding. He therefore appointed a shire reeve for each county, who was responsible for maintaining ‘the king’s peace.’ As the population grew, magistrates and parish constables would become the main weapons in the fight against crime, and, as the Industrial Revolution changed the nature of society, the organised constabularies that we know today began to evolve, most notably with Robert Peel’s establishment of the Metropolitan Police. Richard Cowley’s history of the British police charts its development from the Anglo-Saxon reeves to ‘Blunkett’s Bobbies’ (community support officers), and, unlike most such accounts, does not focus on a specific area, but includes the whole country. Written by a former police officer who is now archivist of Northamptonshire Constabulary, this is essential reading for anyone interested in the history of the policing and crime in Britain.