A History of Reading 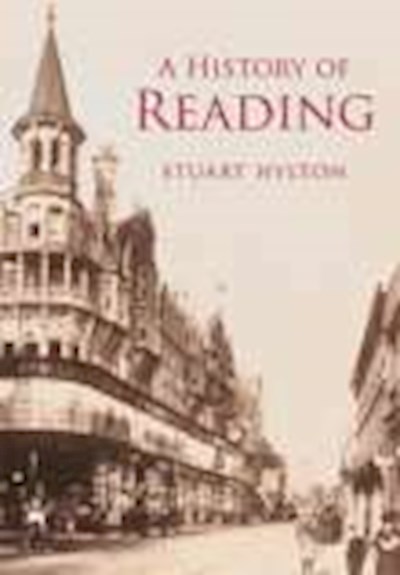 A History of Reading

Few towns of its size have as rich and varied a history as Reading, and few hide the fact better. For the past two centuries and more growth and modernisation have swept away much of the evidence of the past. But, for a thousand year before that, Reading played a major role in the affairs of the nation. King Alfred fought in the town for control of his kingdom, and in medieval times Reading was an international centre for pilgrimage and governance. Parliaments met here, and kings and princes were married and buried locally. The town has been sacked by Vikings, besieged in the Civil War and saw fighting in the streets during the so-called ?Bloodless Revolution? that overthrew King James II in 1688. Since then, Reading?s fortunes have been transformed by a series of revolutions in transport. The town today serves as an effective illustration of the benefits and the challenges that improvements have brought to the nation as a whole. Its individual character is exemplified by the extraordinary range of people who have lived here, from Thomas a Becket to the most controversial person ever to hold the office of Archbishop of Canterbury, from the man who effectively ran the country through the minority of a king to one of our least competent prime ministers. This lively and well illustrated account of Reading?s colourful history will shed surprising light on the rich past of a community that has never been slow in embracing the future.