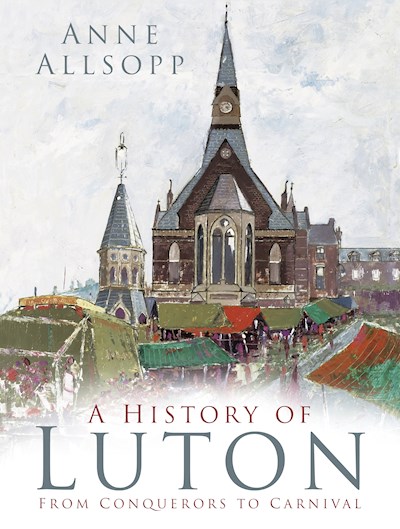 IN THE PAST, Luton was a market town and, for many years, was also a centre for the brewing industry. In the 19th century it became famous for hat making, and more recently it has grown into a thriving industrial centre. During the Second World War it played an important part in the manufacture of army vehicles, and children bound for school had to dodge the Churchill tanks on their way to various theatres of conflict. Nowadays, Luton Airport is the gateway for all types of traveller and the town is well known for its famous football team. Luton has always provided visitors with a warm welcome and many have stayed and made the town their home. Local industry offered employment opportunities in the early 20th century and many had cause to be grateful for its relative prosperity during the Great Depression. Following the Second World War, immigrants from the Indian subcontinent and from the West Indies brought with them colourful new cultures that are celebrated in the annual Carnival. This fascinating and illustrated account of Luton’s past will inform and delight anyone who lives in the town and inspire those who grew up here.