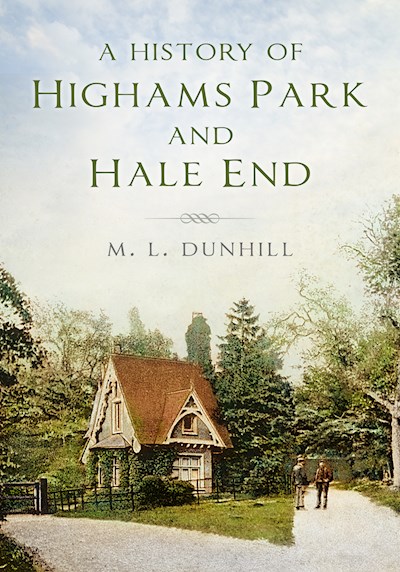 Highams Park lies on the Greenwich Meridian, about ten miles from St Paul's Cathedral, but it is not easy to find it on a map. The old hamlet of Hale End is even more elusive, but is a vital community with its own identity. Early settlers came to the Great Forest of Waltham and, from the Tudor period to the Victorian era, the beautiful forest around Hale End, and its proximity to the City, appealed to Lord Mayors of London and wealthy merchant bankers. Epping Forest and the lake attracted day trippers, who came by rail to Hale End station, but the urban village of Highams Park only began to develop in the 20th century, when a plastics factory was established there. Suddenly shops, schools and affordable houses were being built for factory workers and City clerks, and a lively community was created. Fascinating people have always lived in the area, from Haldan in Saxon times to the designers of the Airship R101 and Concorde more recently. Charmingly written, this book will appeal to residents and social historians alike.