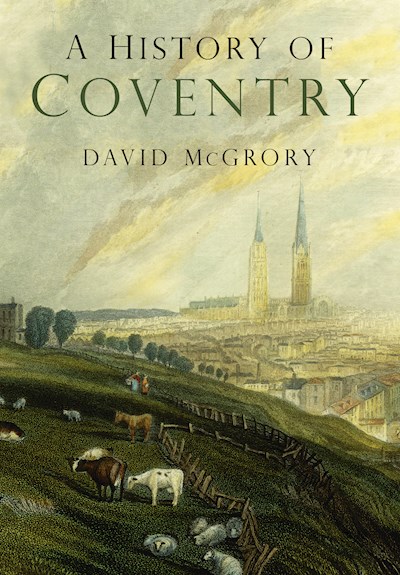 In this highly researched and comprehensive book, the author argues for Coventry's Roman past, long doubted, and explores its Saxon roots as home to the monastic houses of St Osburg. He throws new light on Leofric and Godiva, including their involvement in the foundation or endowment of St Mary's Priory, and using recent excavation work he reveals the most up-to-date ideas on its appearance and its destruction. The city's later medieval past is explained in detail, including its rise to power in the Wars of the Roses, when the royal court moved to the city, and the connection with Henry VI and his cult. Details of the imprisonment of Mary, Queen of Scots, are given for the first time, while previously unused documents are used to tell the real story of life in Parliamentary Coventry and its famous Siege. Every aspect of daily life in the city is described in the well-illustrated narrative - how Coventry folk earned their living, from weaving to motor-cars, their health, education, religious life, entertainments and crime and punishment. No one who knows the city can fail to be intrigued by this classic book. It is a fund of fascinating information and has become the standard work on Coventry.