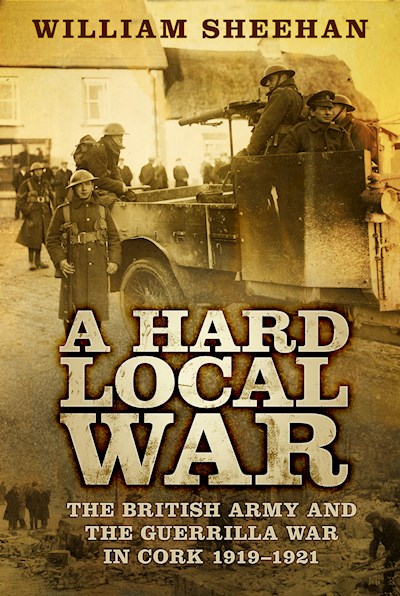 FOLLOWING years of discontent over Home Rule and the Easter Rising, the deaths of two Royal Irish Constabulary policemen in Soloheadbeg at the hands of the IRA in 1919 signalled the outbreak of war in Ireland. The Irish War of Independence raged until a truce between the British Army and the IRA in 1921, historical consensus being that the conflict ended in military stalemate. In A Hard Local War, William Sheeham sets out to prove that no such stalemate existed, and that both sides were continually innovative and adaptive. Using new research and previously unpublished archive material, he traces the experience of the British rank and file, their opinion of their opponents, the special forces created to fight in the Irish countryside, RAF involvement and the evolution of IRA reliance on IEDs and terrorism.