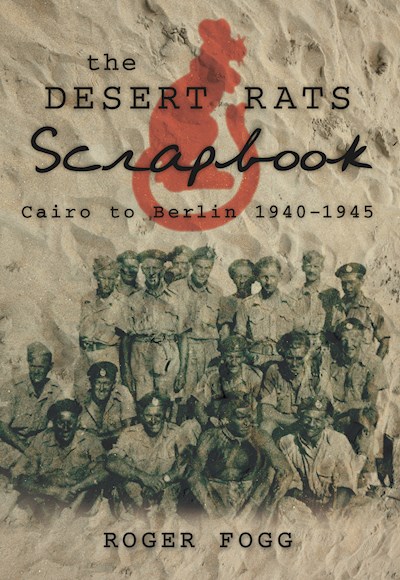 In 1940 Ted Fogg and Ernest Webster joined The Desert Rats, one of the most famous divisions to fight in the Second World War. They were posted to the Western Desert and fought with the 7th Armoured Division against Mussolini's soldiers and Rommel's Afrika Korps. They were at Beda Fomm, Alamein and Tripoli, finally driving the Axis from Africa at Tunis. Next came Salerno and the Italian Campaign before withdrawal to Britain in readiness for D-Day. Moving through France, Belgium, Holland and on into Germany itself, they were both present at Luneburg Heath when Montgomery took the final surrender of the German Forces in north-west Europe. Eventually they took part in the great Victory Parade in Berlin in 1945. The Desert Rats Scrapbook is the story of these two young men, told through over 180 photographs, many from the personal collection of the late Trooper Ted Fogg who was attached to TAC HQ, and the recollection of Sergeant Ernest Webster who was a tank driver and later was attached to HQ as a planner. Their friendship continued until Ted Fogg's death in 1986. Ernest Webster, at the age of 92, lives on at his home in Derbyshire. Roger Fogg, who painstakingly collated this unique record, is Ted's son.