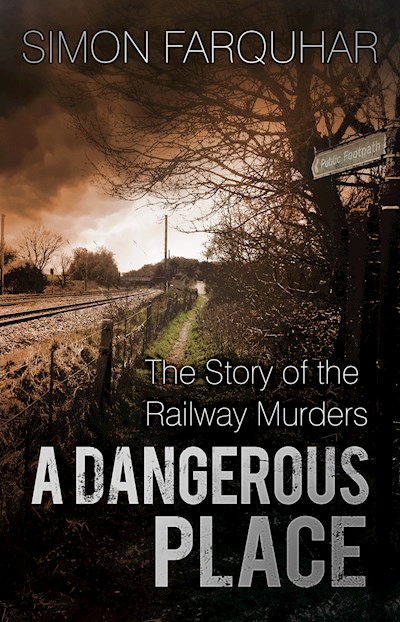 SHORTLISTED FOR THE CRIME WRITER'S ASSOCIATION GOLD DAGGER AWARD FOR NON-FICTION. In September 1970, two boys met in the playground on their first day at secondary school in North London. They formed what would be described at the Old Bailey thirty years later as ‘a unique and wicked bond’. Between 1982 and 1986, striking near lonely railway stations in London and the Home Counties, their partnership took them from rape to murder. Three police forces pooled their resources to catch them in the biggest criminal manhunt since the Yorkshire Ripper Enquiry. A Dangerous Place is the first full-length account of the crimes of John Duffy and David Mulcahy. Told by the son of one of the police officers who led the enquiry, exhaustively researched and with unprecedented access, this is the story of two of the most notorious serial killers of the twentieth century and the times they operated in. It is the story of the women who died at their hands. It is the story of the women who survived them, and who had the courage to ensure justice was done. And it is the story of a father, told by a son.