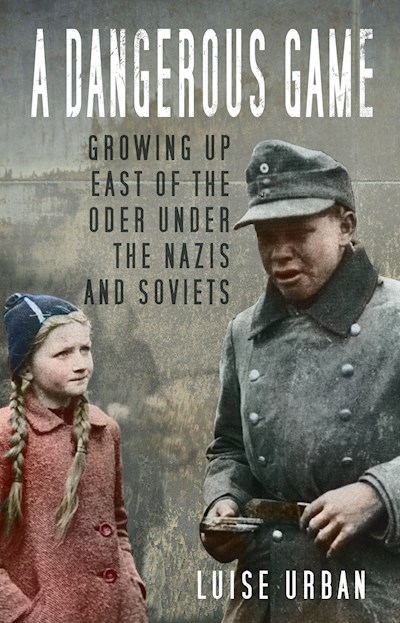 Luise Urban was born in 1933 into a world about to be turned upside down. Her family lived east of the river Oder. Crucially, her family were not Nazi Party members and suffered as a result. As the Third Reich crumbled and the Red Army advanced, she was one of 15 million Germans trapped in a war zone during the terrible winter of 1945. Weakened by starvation and forced to flee their home, it was only the bravery of Luise’s mother that saved the family from total destruction. The Oder–Neisse line is the German-Polish border drawn in the aftermath of the war. All pre-war German territory east of the line and within the 1937 German boundaries was discussed at the Potsdam Conference and Germany was to lose 25% of her territory under the agreement. Crucially, some might say callously, Stalin, Churchill and Truman also agreed to the expulsion of the German population beyond the new eastern borders. This meant that almost all of the native German population was killed, fled or was driven out by force. In A Dangerous Game, Luise relives that harrowing time. It is the story of a child, but it is not a story for children.