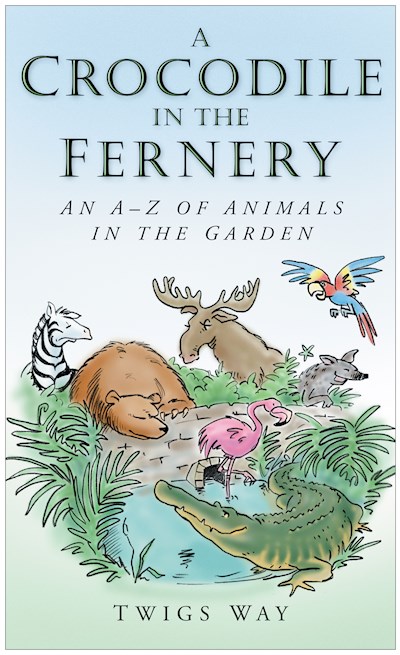 Perhaps one of the less known facts about the Pre-Raphaelite artist Dante Gabriel Rossetti is that he kept wombats in his garden at Cheyne Walk, London, to whom he and Christina addressed poetry (he also kept zebu - a type of cattle). This is just one of the stories in this entertaining book, which brings together two of the Englishman's great loves: animals and the garden. Taking the reader on a journey from the armadillos owned by merchants in the City of London in the 18th century and nourished on garden earthworms, to Queen Charlotte's zebra, which was accommodated close to her house at Buckingham Gate and renowned for its filthy temper - perhaps caused by nicotine addiction: it was fed on bread, meat and tobacco - here are quirky tales of animals in the garden through the centuries.

Where Dragons Soar: And Other Animal Folk Tales of the British Isles

How to Attract the Wombat