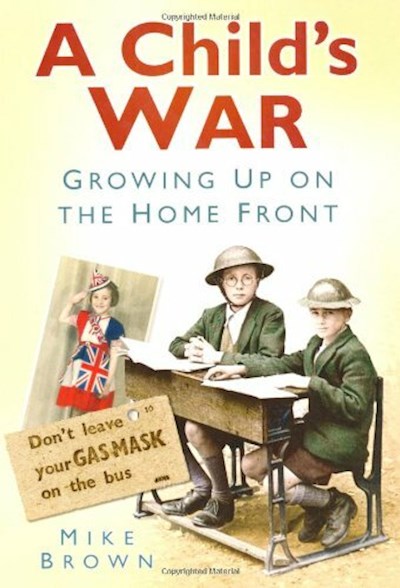 When the Second World War broke out in September 1939, it came as no surprise to the children of Germany: the Nazis had been preparing them for a war ever since they had come to power in 1933. To British children it was an altogether different matter. Children all over Britain were deeply affected by the war: many were separated from their parents by evacuation or bereavement; all had to 'make do and mend' with clothes and toys; and some even died while contributing to the war effort at home. In this moving and often amusing account, Mike Brown describes what life was like on the Home Front during the war from a child's point of view. His fully illustrated narrative includes details of evacuation, rationing, coping with gas masks and air raids, entertainment and the important - and often dangerous - roles of the Boy Scouts and Girl Guides. This photographic history pays tribute to the generation of girls and boys who grew up under the shadow of the Second World War.