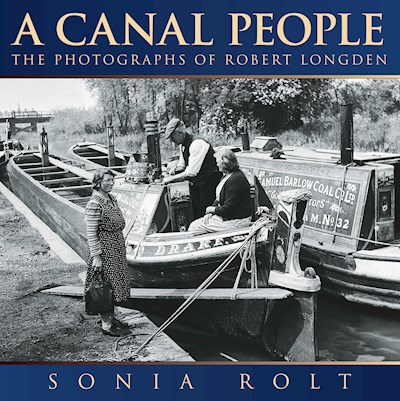 During a few years in the late 1940s and early 1950s Robert Longden took a remarkable set of photographs of the narrow boat community at Hawkesbury Stop - the main meeting point for those who worked the Midlands canals. The images are of a close community and represent its members in a very intimate way, at work, at play, in their domestic affairs, and as they lived on the paired and single colourful narrow boats. They illustrate the close relationship between all ages and types within the community, and the dramatic boat shapes and infrascape of this rural and industrial area. Sonia Rolt, who herself worked the canals during the period and knew the photographer, provides an introduction, which details how Robert Longden came to this passionate involvement. It also sets the photographs in the context of their time, the last period when the narrow boats could be said to play a serious part in transporting goods in quantity. Informative captions identify the scenes before you. Providing a rare insight into the community who worked the waterways when it was still a way of life for many, this book will appeal not only to canal enthusiasts, but to anyone interesting in Britain's social and industrial heritage.