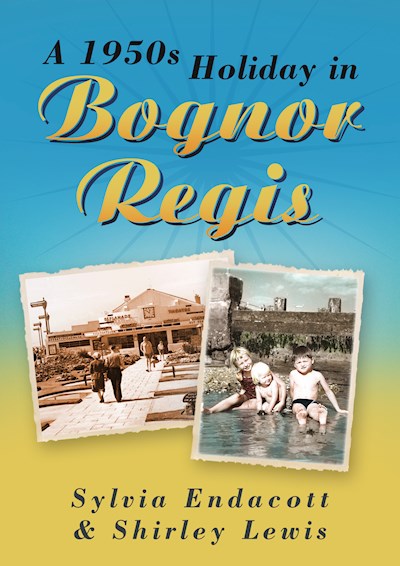 Bognor Regis is situated on the south coast of Britain, overlooking the English Channel. On 18 January 1787 the resort’s founder, Sir Richard Hotham, laid the first stone marking the town as a ‘public bathing place’, a description that Bognor Regis has enjoyed ever since. The lure of the sea and the town’s regular appearance at the top of the national sunshine league continues to draw people from towns and cities. Throughout the decades, seaside holidays have changed to reflect current fashions. Bognor Regis has been no different; rather like the ebb and flow of the tide, visitor numbers have risen, fallen and risen again according to the various fashions of the day. Accessibility by train from London was a major contributor to the number of visitors in the resort’s early years. Coaches and Sunday school outings then came into prominence, followed eventually by the arrival of the car. As leisure time and money became more plentiful, a Sunday outing was replaced by a week at the seaside, then a fortnight’s break. Recalling Macari’s delicious ice cream, the divers leaping off the pier, and children building sandcastles as their parents sat in deckchairs in suits and summer dresses, this book relives the glory days of 1950s Bognor Regis. With many pictures published here for the first time, this book is sure to bring back happy memories for both visitors and residents of this popular seaside town.