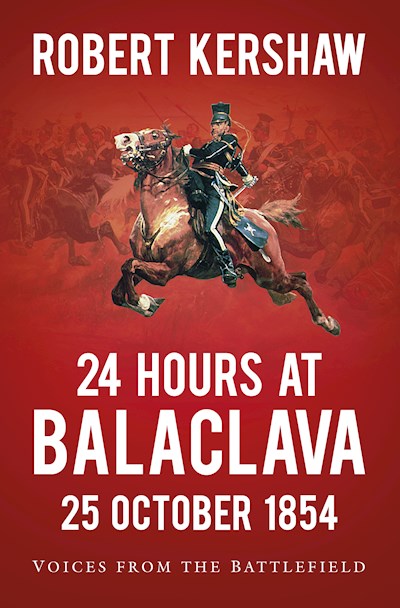 IN 1854 Britain and France were at war to save ‘poor little Turkey’, the crumbling Ottoman Empire, from the menace of Russian expansionism. On 25 October they were nine days into what would become an eleven-month siege, with little to show for it. Suddenly, from behind them came the unmistakeable sound of cannon. The Russians had arrived. Vastly outnumbered, the British gained an unlikely upper hand with the charge of the Heavy Brigade and the efforts of the Thin Red Line. But then, within two hours of achieving near victory, the British squandered it in dramatic style with the charge of the Light Brigade. Using eyewitness accounts, letters and diaries, acclaimed military historian Robert Kershaw presents a new, intimate look at the Battle of Balaclava, from the perspective of the men who ‘saw little and knew even less’. Come down from the Heights and see the real story of one of the most ill-fated military expeditions in British history.