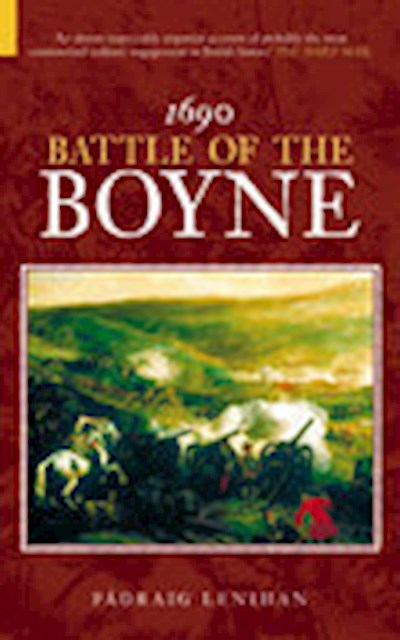 The Boyne was, and is, politically potent: how many other battles are commemorated every year? Yet it was militarily indecisive. The largest battle in Irish history, it concluded the English War of Succession, the Irish and French-backed James II being defeated by William III securing a Protestant monarchy in England.