Workhouse buildings – whatever happened to them all?

Historian and author Peter Higginbotham showcases the history of workhouse buildings. Read more in his latest book Workhouses of Wales and the Welsh Borders including new research on the many parish and union workhouses that operated in that area of the UK.

Facilities that we would describe as workhouses first appeared in any number in the 1720s. These parish-run establishments offered free board and lodging for destitute residents, with those who were able being required to work for this support. Over the next hundred years, as many as three thousand parishes are reckoned to have made use of workhouses. So where were all these buildings, and what happened to them?

Some parish workhouse were in existing properties – typically ordinary houses that were rented for the purpose. Many of these still exist, usually as private residences and often unremarked or even unknown to people living in or around them. In the late eighteenth century, some cottages at Hathaway Hamlet, Stratford-upon-Avon, were converted into a workhouse for the parish of Old Stratford. The unassuming building is now back in residential use. 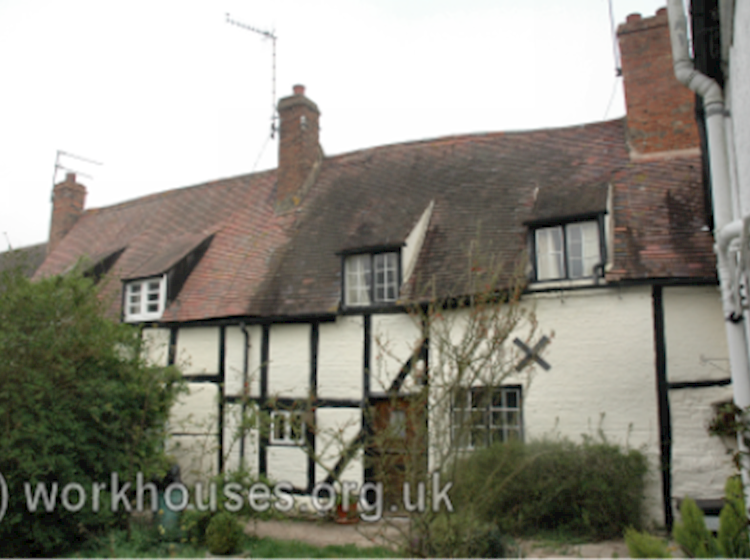 Other workhouse buildings were specially erected for the purpose. These are often rather more substantial, such as that opened in 1724 by the parish of St Margaret, Rochester, and now used by local school. 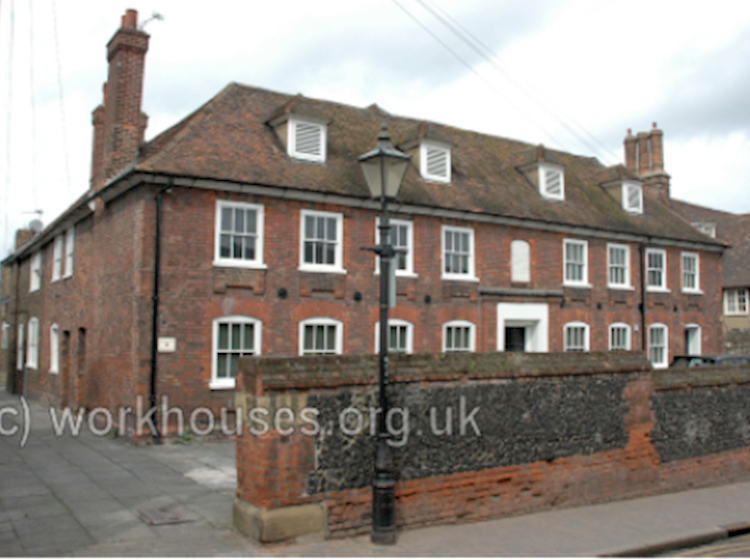 Even when purpose-built parish workhouses survive, they may often now go unnoticed. Walking past 34-36 Bexley High Street, in South-east London, may be unaware that the building, now housing several shops, was erected in 1787 as the parish workhouse. Just below its first-floor windows, you can just make out a course of bricks marked with the date and initials of the then parish officers. 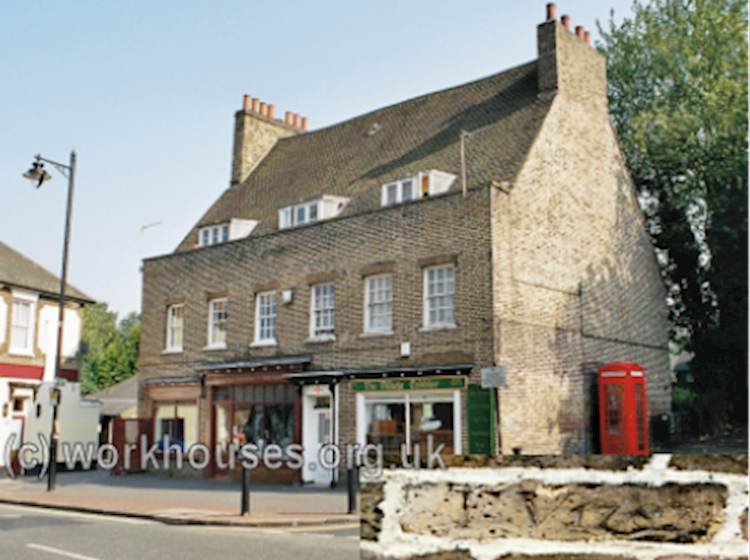 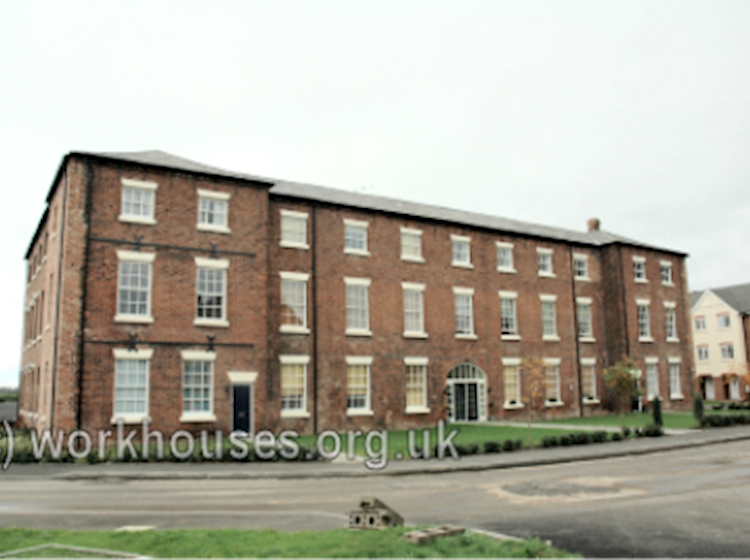 An overhaul of the poor relief system in 1834 standardized the poor relief system, with England and Wales divided up into around 600 new administrative areas known as Poor Law Unions, each of which was to operate a central workhouse. Around half of these union erected new buildings, while the others reused existing parish workhouse premises, such as the one at Cross Houses. Many of the early new buildings used a radial design, with wings radiating from a central hub to form either a ‘Y’ or ‘+’ layout. A good number of such buildings survive, generally now converted to residential use, such as the one below at St Dogmaels, in West Wales, which served the Cardigan Union. Part of the building is now used as holiday rentals. 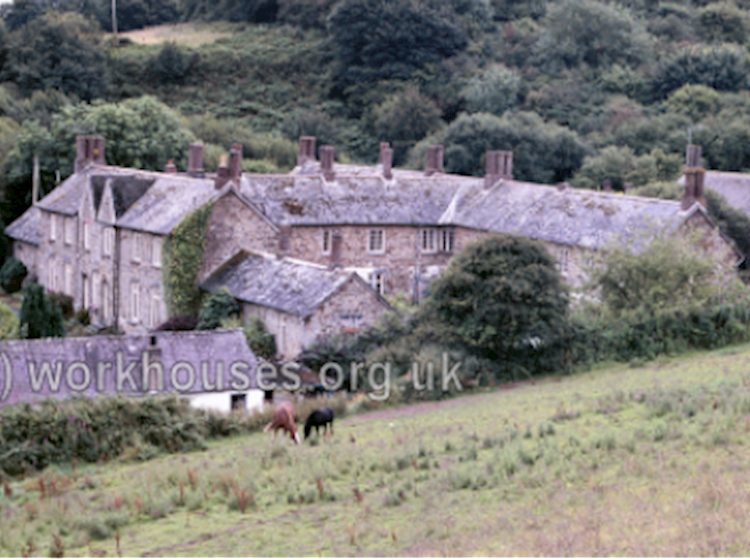 Many union workhouses developed as major medical facilities and later became National Health Service hospitals, such as Sheffield’s Northern General, part of whose extensive buildings are shown below. 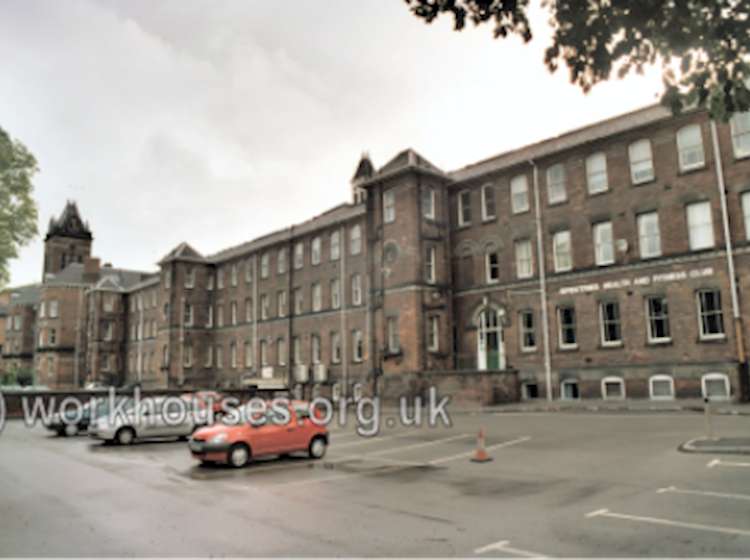 Old workhouse buildings still stand all across the country. Apart from residential and hospital occupation, they have been adapted for uses including schools, offices, factories, warehouses, youth hostels and museums.