Why is Albert Finney special?

Ask any actor or director of a certain age who was the most influential actor in British cinema and theatre post-1960 and one name will immediately spring to mind. ALBIE!

More than any other British actor Albert Finney was responsible for the so-called New Wave, giving free rein to working-class self-expression in cinema, especially in the landmark film Saturday Night and Sunday Morning.

Other actors of the same ilk followed: Michael Caine, Richard Harris, Malcolm McDowell, Terence Stamp and John Thaw, to name but a few. But Finney was the original pathfinder, as all the above would have acknowledged, his name synonymous with other British cultural mould-breakers of the Sixties, such as John Osborne, the Beatles, the Rolling Stones and George Best.

Finney was also a supreme professional whose behaviour on and off set - his perfectionism and precision - is often cited as the perfect role model for others. Yet Finney is perhaps not as famous as his influence would suggest. It is remarkable how he became the key figure in post-war British film, a byword for the new style of acting, without selling his soul or losing his privacy.

‘I like to observe people rather than be observed,’ Finney once said. 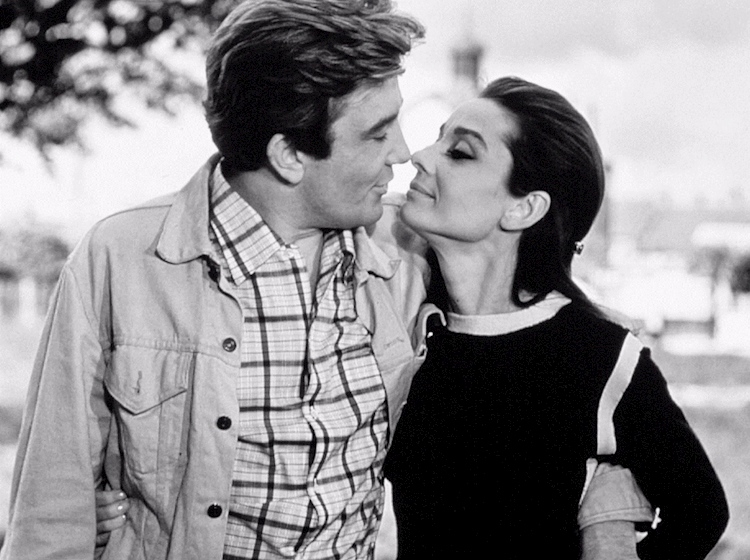 Albert Finney and Audrey Hepburn in 1967’s 'Two for the Road'.

How did the key figure of modern British film manage to keep such a low profile?

Albert Finney’s name has resonated through the West End and five decades of film-making but Finney the man remained largely hidden from view - watchful, chameleon-like, the unnoticed watcher in the woods. A character actor who managed to submerge beneath the roles he played to portray such truthful and compelling characters: the surly Arthur Seaton, a sly Scrooge, a senile ‘Sir’, a drunken yet heroic consul, a cantankerous Churchill and a curmudgeonly lawyer in Erin Brockovich.

Finney is the one figure everyone genuflects to - the godfather of modern British film. His influence, even in retirement, still resonates in all discussions about acting in Britain right up to the present.

Read about the lives of artists & entertainers