Wales is perhaps best known for its fierce patriotism, its breath-taking coastlines, its melodic male voice choirs, and now, its European Championship-storming football team. And for a country that’s just over 8000 square miles in area and where sheep outnumber humans four to one, it’s pretty impressive to note that some of the world’s finest writers and artists, actors and musicians, politicians and historians hail from the small country of Cymru.

In the early noughties, Culturenet Cymru ran 100 Welsh Heroes - the largest online poll ever produced and one that highlighted some of the country’s most popular exports. Topping the list was Welsh Labour politician and lifelong social justice campaigner Aneurin Bevan closely followed by former ‘Prince of Wales’, Owain Glyndŵr and the popular singer Tom Jones. Other famous Welsh faces included in this popular poll were actors Richard Burton and Catherine Zeta-Jones; rugby players Gareth Edwards and J.P.R. Williams; and famous writers Dylan Thomas and Roald Dahl.

But Wales isn’t just the sum of its people. Along with mind-boggling place names (Llanfairpwllgwyngyllgogerychwyrndrobwllllantysiliogogogoch, a town in North Wales believed to be the longest place name in the world translating to ‘the church of St Mary in the hollow of white hazel trees near the rapid whirlpool by St Tysilio’s of the red cave’), Wales is a hotbed for interesting facts: for example, did you know that the smallest house in Britain is The Quay House in Conwy at 10ft long and 6ft wide? Or that the oldest record shop in the world is Spillers Records in Cardiff which opened in 1894?

For a country diminutive in size, Wales doesn’t just punch above its cultural weight it knocks its competition straight out of those chilly Welsh waters and if you make a visit to this fascinating country no matter how long or short your trip, you’ll take away with you a lot more than a handful of Welsh cakes. 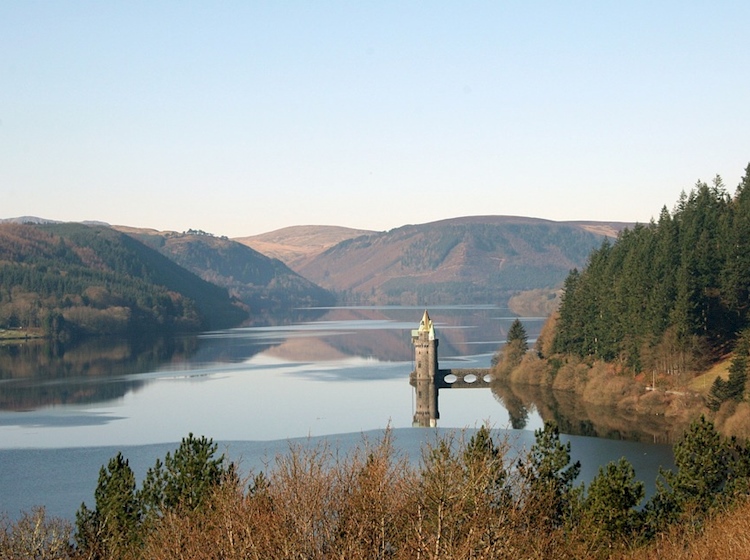 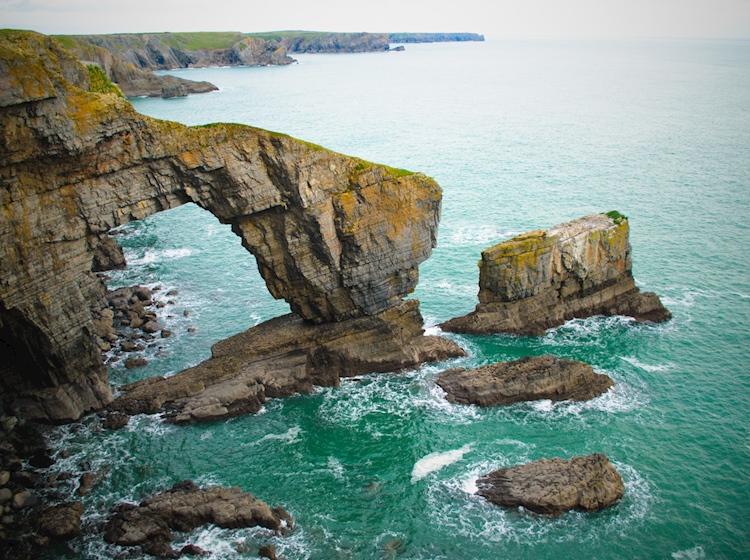 The Secret Premier League Diary of a Cardiff City Fan

Passenger Steamers of the River Conwy