Tracing history through the names of pubs and inns

Much has been written about the origin of pub names, and the way they reflect the changes in royal houses, from The White Hart of Richard II to The Bear and Ragged Staff of the Earl of Warwick. A keen local historian can also glean a wealth of information about the local area by looking at the names of inns and pubs, finding pointers to local industry, local patronage, and even information about local historical events. Kent is a prime example of this, with many examples throughout the county.

Although the UK has been involved in armed conflict almost constantly throughout its history, and many pub names remind us of our history and how we came to be the nation we are today. The names of such pubs as The Dragoo, The Rifleman and The Kentish Rifleman, show the close connection with the military that existed in Kent, England’s Front Line County.

Three pubs in particular represent the role of the RAF in Kent. The Tiger Moth in Chatham refers to the two-man bi-planes which were used for training pilots at Rochester Airport. The Spitfire in Kings Hill is a direct reference to the plane which epitomises the heroic pilots of The Battle of Britain who fought in the skies over Kent, and The Mayfly in Hawkinge. 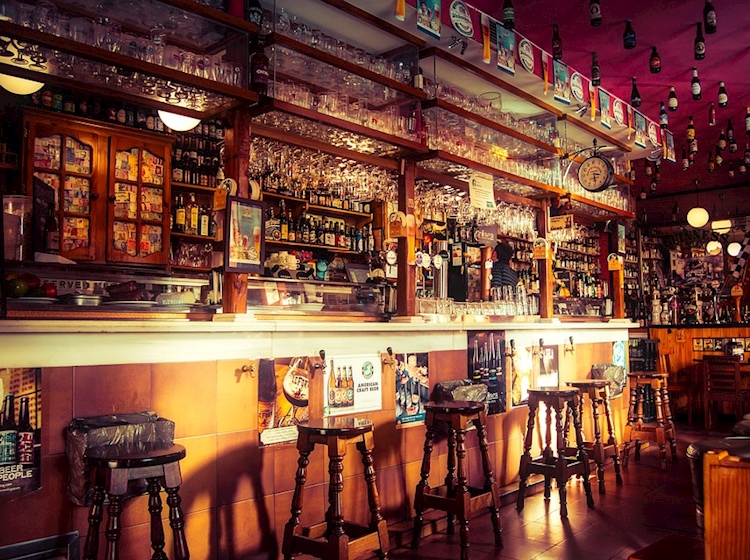 Ships and the sea also explain the names of many pubs. With a coastline of 350 miles, Kent has strong links with the sea and shipbuilding. As well as referencing links with ships known outside the county, pubs and inns were often named after local types of craft, and would have been a magnet to those who sailed on them.

The Deal Cutter in Ramsgate is named after such a craft - a small boat designed for speed rather than for capacity and The Smack Inn, Whitstable, represents the fishing trade.

The Hovelling Boat Inn in Ramsgate has recently re-opened more than 100 years after its license lapsed. The work of the hoveller encompassed rendering assistance to vessels passing or at anchor off shore, either by ferrying supplies or passengers across, by acting as a pilot or by effecting rescues during stormy weather and salvaging wrecked cargoes.

Hufflers were men who ferried goods from ship’s chandlers to vessels waiting offshore and The Huffler’s Arms in Dartford is a tribute to those tradesmen of days past. 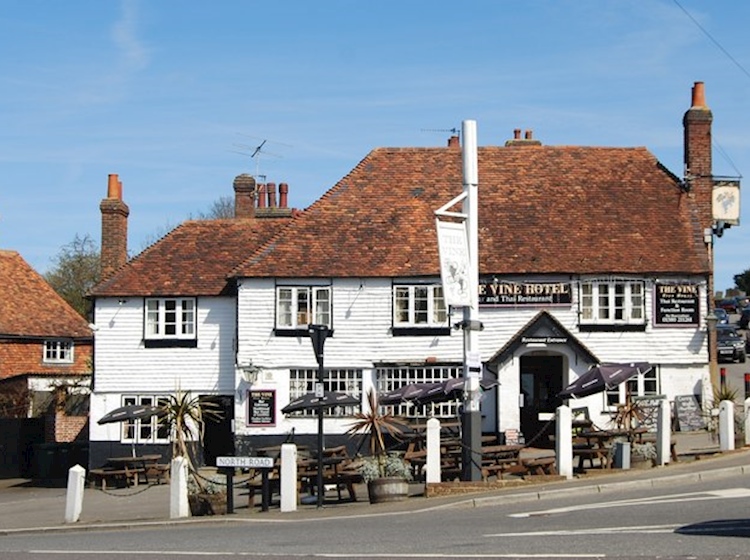 By far the most useful to the local historian are the names of pubs which are associated with local industry, as they give an idea of the range of industries and trades undertaken in an area.

In Kent, several inns called The Woolpack reflect the importance of wool in the area and the Gunpowder Mill just outside the town of Faversham is reference to the hugely important gunpowder industry there. he name of The Gun in Horsmonden, however, refers to the local iron and smelting works, so important in the west of the county.

The name of The Malt Shovel in Dartford, is a clear allusion to the very Kentish business of brewing beer. The Hop Marketing Board was inaugurated at The Vine in Goudhurst, and Faversham is the home to Britain’s oldest brewer, so it is no surprise to hear that there are more pubs with name such as The Hop Pocket or The Hop Bine than can be mentioned in this short article.

The Coats of Arms of the tradesman’s guilds often played a part in the naming of a pub or inn. The Three Horseshoes in Lower Hardres is named for the blacksmith. The Three Compasses, Deal comes from the compasses on the carpenter’s coat of arms and although you might think The Wheatsheaf in West Malling refers to arable farming, it is in fact the sign of the baker. 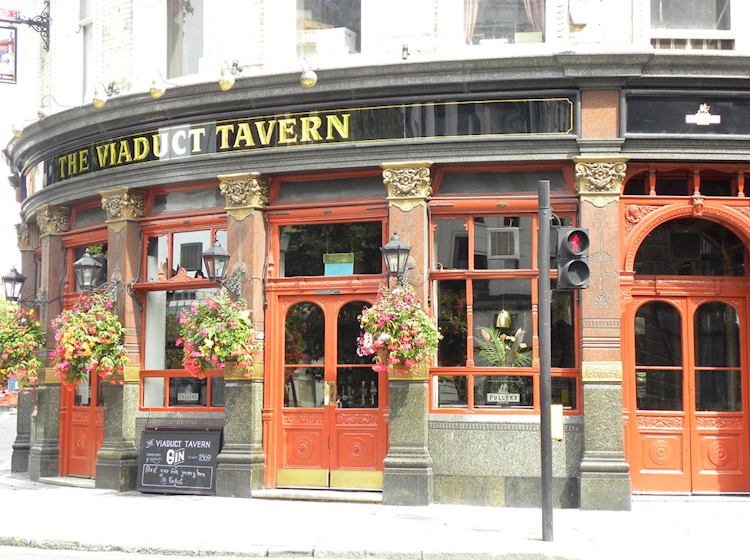 The patronage of a local landowner was often the inspiration for the name of a public house or inn, showing allegiance and indicating respect. There are at least three  pubs called The Granville which are named after the one-time Warden of the Cinque Ports.

The Stanhope Arms, Brasted is named after the lord of the manor, General Stanhope, who went on to become Earl Stanhope, The Blighs, Sevenoaks is named after local farmer Samuel Bligh and The Pearson’s Arms, Whitstable, was opened by Charles Pearson in the 1830s named after his father who had made money in the copperas industry in nearby Tankerton.

Pubs are also named after local celebrities, many of whom, actually drank in the pubs mentioned, although many more never did. The Sir John Franklin, Greenhithe is named after an English Royal Navy officer and The John Brunt V.C. pub is in Paddock Wood.

JD Wetherspoon often name their pubs after high-profile personalities with local connections. Thus, we have The Peter Cushing in Whitstable, The Norman Wisdom in Deal, and The Thomas Becket in Canterbury. 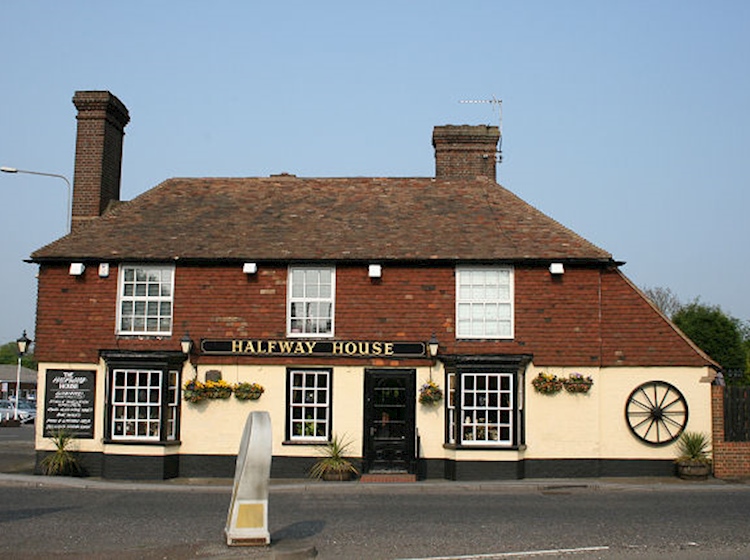 Sometimes the name of a pub comes from something as simple as its location within the county.

So next time you are out and about, seeking a place of refreshment, take time to consider the name of the establishment you choose and it will give you an insight into the history of the county you are in and the lives of the people who went before.

Read more about the history of Kent 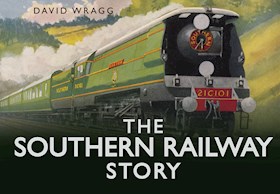 If War Should Come