An infographic history of Titanic

Titanic had 29 huge boilers that comprised 159 furnaces. These furnaces had a heating surface of approximately 144,142  sq.ft. There were 24 double-ended boilers and 5 single-ended boilers. 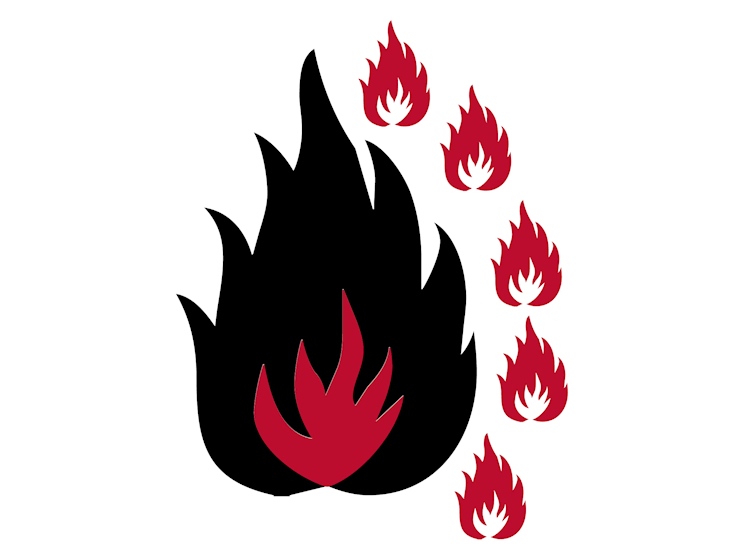 When completed, Titanic was the largest man-made moveable object in the world.

There were 13 honeymooning couples on board. 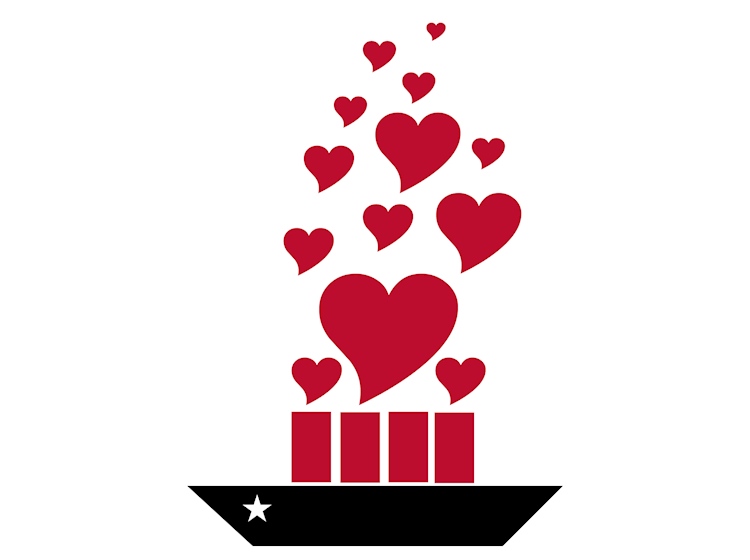 The iceberg was about 100ft tall. At 32°F, the iceberg was warmer than the water Titanic passengers fell into that night. The ocean waters were 28°F below freezing point but not frozen because of the water’s salt content.