For Summer 2022, we thought we’d share some of our top picks for books to bring with you this holiday season! Whether you’re taking a staycation, vacation by the pool, mountains or by the beach, we’ve got you covered.

Gloriana: Elizabeth I and the Art of Queenship by Linda Collins and Siobhan Clarke

Hankering after more Henry? Mad for Bloody Mary? Excited about Elizabeth I? Then this is the book for you. A must for any Tudor fans, Gloriana: Elizabeth I and the Art of Queenship is the story of how Elizabethan art was used as a powerful political device, purporting ideals of royal magnificence. Sumptuously illustrated with key several artworks, we see Elizabeth I as she has never been seen before. 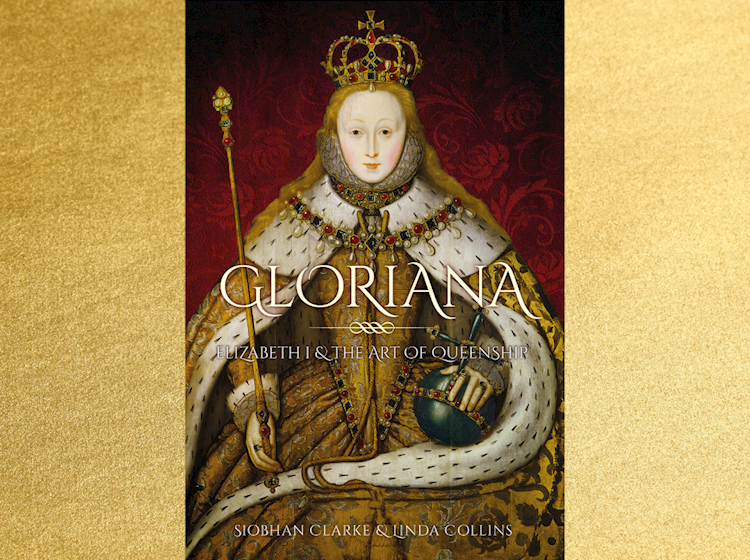 Are you the type of friend that loves a gossip, especially if its about other people? Tangled Souls is the tumultuous story of the romance which threatened to tear apart the ‘Souls,’ a distinguished group of friends, revealing pre-war society at its most colourful and most conflicted. This is the perfect book to gobble up while stretched out on the beach somewhere hot. 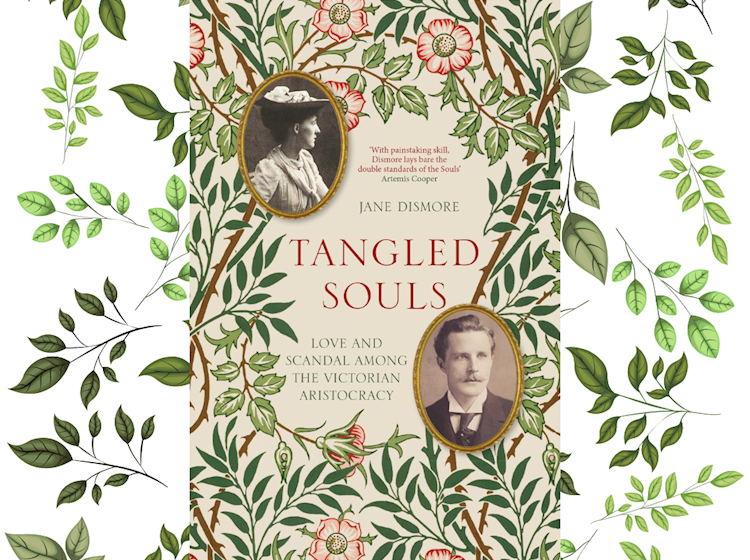 Here’s an excellent summer pick for those who can’t get enough of World War II. While the heroic exploits of ‘The Few’ of Fighter Command are rightly lauded, those of ‘The Many’ of Bomber Command often remain overlooked. Learn more about this forgotten summer and Bomber Command’s exploits while you have your own unforgettable summer. 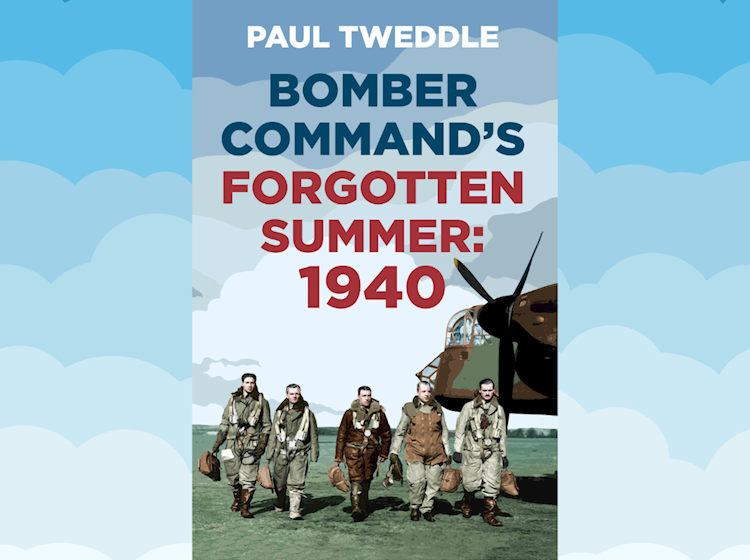 The Noble Boatbuilders of Fraserburgh by Mike Smylie

Going on a summer cruise? How a-boat you bring a copy of The Noble Boatbuilders of Fraserburgh with you? When Alexander Noble established his boatyard in 1898, he probably didn’t realise he was also establishing a new Noble tradition. Packed with images, interviews, and recollections from the crew, The Noble Boatbuilders of Fraserburgh is a thoroughly researched tribute to these men and their boats and is a fascinating look into an industry that once peppered our island’s shorelines. 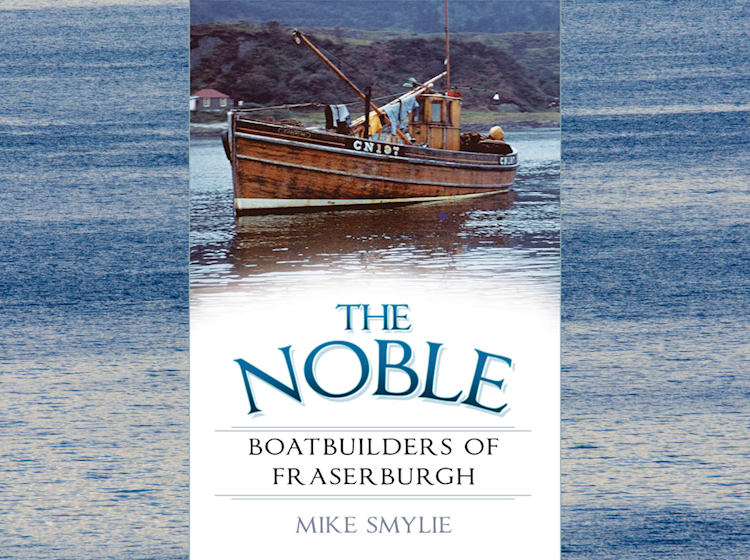 The Noble Boatbuilders of Fraserburgh by Mike Smylie

The Unique Life of a Ranger by Ajay Tegala

Perfect escapism. Few people have had the privilege of living on an isolated nature reserve of international importance, their every move judged by countless critics. Young ranger Ajay Tegala, embarking on his placement at Blakeney Point aged just nineteen, would have to stand firm in the face of many challenges to protect the wildlife of one of Britain’s prime nature sites. This is the story of a pocket of unexplored and underappreciated nature. If you’re a fan of wildlife and the environment this is the perfect book for you. 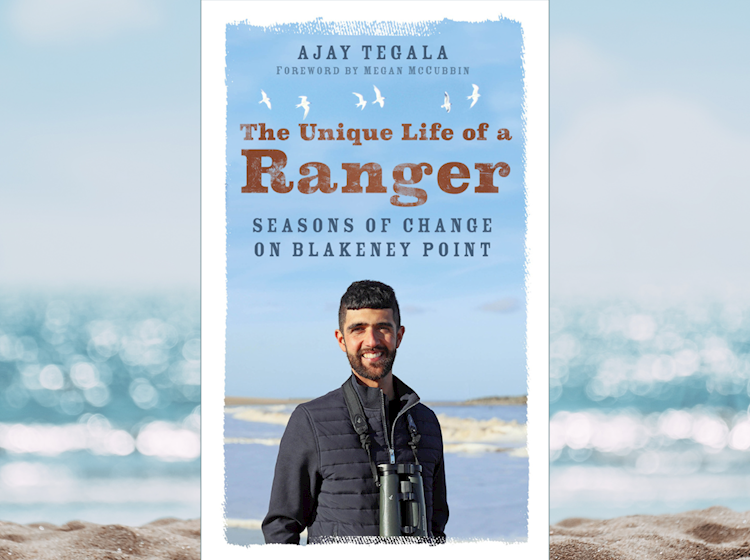 The Unique Life of Ranger by Ajay Tegala

Scandal at Dolphin Square by Simon Danczuk and Daniel Smith

Are you a fan of scandal? This is a Saga replete with mysterious deaths, exploitation, espionage, illicit love affairs and glamour. This is the story of the Square and its people, an ever-evolving cast of larger-than- life characters who have borne witness to, and played pivotal roles in, some of the most scandalous episodes of the twentieth and twenty-first centuries. It shines a light on the changing nature of British politics and society in the modern age.

Scandal at Dolphin Square by Simon Danczuk and Daniel Smith