The roots of genealogy

Curiosity about one’s forebears is nothing new; in fact, the study of genealogy dates back centuries.

In Britain, early genealogy was intricately bound up with the class system. Genealogists (who were generally antiquarians) grappled with the family trees of the nobility and gentry, but were more concerned with pandering to their clients’ expectations than finding the truth. The pedigrees they drew up, showing links to illustrious antecedents, were often questionable and sometimes involved no research at all. Only in the late nineteenth century, aided by a new breed of professional genealogist, did standards improve and genealogy begin to gain wider appeal.

For example, Edwin Lyne, a middle-ranking civil servant, set out to find his ancestors, whom he thought to be yeoman farmers in the Midlands, in the late 1870s. His interest was spurred by reports that a Mary Lyne of Reading had left an unclaimed estate valued at £500 and he wondered whether he might be a beneficiary. Appeals in the personal columns of newspapers elicited numerous responses from possible relations as well as servants who had worked for the Lyne family. In search of firm evidence, Lyne turned to two sources still used today: parish registers and Prerogative Court of Canterbury (PCC) wills. He wrote to clergymen in parishes of interest asking them to search their registers, some of whom were cooperative and others not. One vicar complained that he did not have time to examine the registers and that ‘the earlier entries are written in a most difficult handwriting and are faded through age’.

Genealogy as an amateur pursuit was increasingly popular in Lyne’s era. When Charles Bernau compiled his International Genealogical Directory (IGD) in 1906, he received more than 1,400 entries from genealogists both amateur and professional in Britain, Europe and America. At a time when even a telephone directory was a novelty, some felt that the prospect of being contacted by a complete stranger went against all social norms. One contributor feared that having their name published could lead to 'correspondence with people one may not care to know'.

For researchers of yesteryear the first port of call was the Public Record Office (PRO), the forerunner of The National Archives. Formed in 1838, in its early days the PRO saw its role as being to secure custody of the ancient records rather than to promote their use for scholarship or research. Readers were seen as little more than an inconvenience, to be tolerated rather than encouraged. By the 1960s, when the 1861 census was released (putting great strain on the PRO), conditions in the search rooms in Chancery Lane had barely changed, with each document having to be fetched and returned by hand.

One thing that transformed popular genealogy – enabling researchers to band together – was the appearance of family history societies from the 1960s. Expectations of access to records have gradually risen, and we have since seen a rapid transformation in family history, particularly thanks to TV and the internet – and now finding the records can be done in the lightning-quick click of a mouse.

This is an edited extract of an article by genealogist Mike Sharpe in the third annual printed issue of ‘Discover Your Ancestors’, first published 20 February 2014 – see www.discoveryourancestors.co.uk 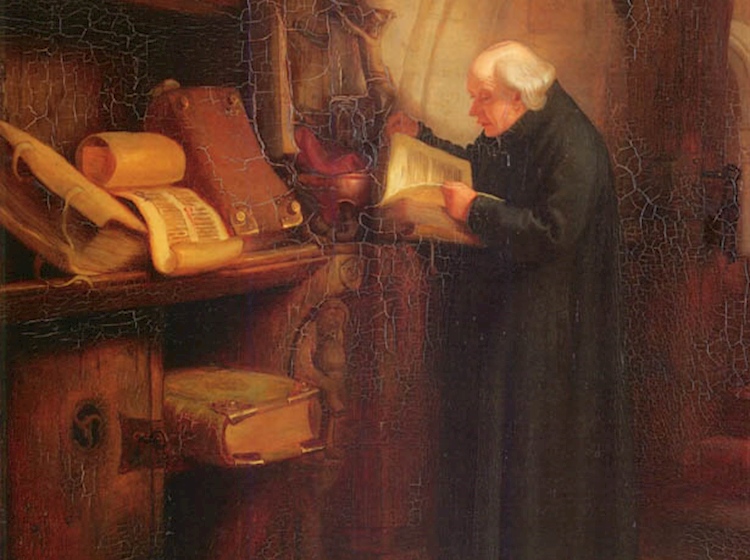 A visit to the vestry was essential for tracing parish registers in the past, but genealogists enjoyed a mixed reception 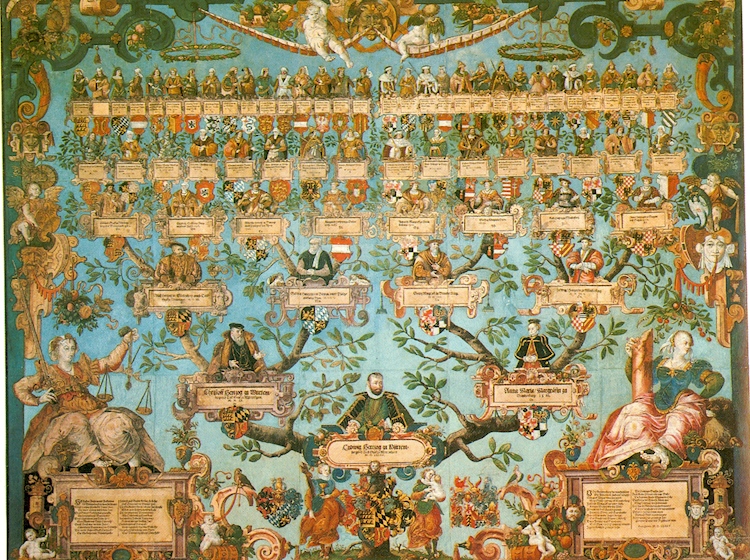