The rich history of Somerset

One of England’s best-loved counties, Somerset has a rich history to offer visitors. Often thought of as the county of cream teas, cider, old-world villages and friendly locals, Somerset nonetheless has a past which has sometimes seen unrest, violence and stubborn resistance to authority. Despite being far from England’s capital and the seat of government, it has sometimes played a significant part in the shaping of national events.

Some of the county’s past has been turbulent, and has seen armies marching through its pleasant landscape, and bloody battles, which have affected the course of the nation’s history, fought on its soil.  As well as being the location of the last true battle to be fought on English soil, Somerset played an active part in the two World Wars, evidence of which is still to be seen in the landscape.  Not all of Somerset’s conflicts took place on the battlefield, however. The absorption in 1974 of a large part of the county into the new creation of ‘Avon’ met with fierce opposition, which ended in 1996 when the new ‘county’ was scrapped. 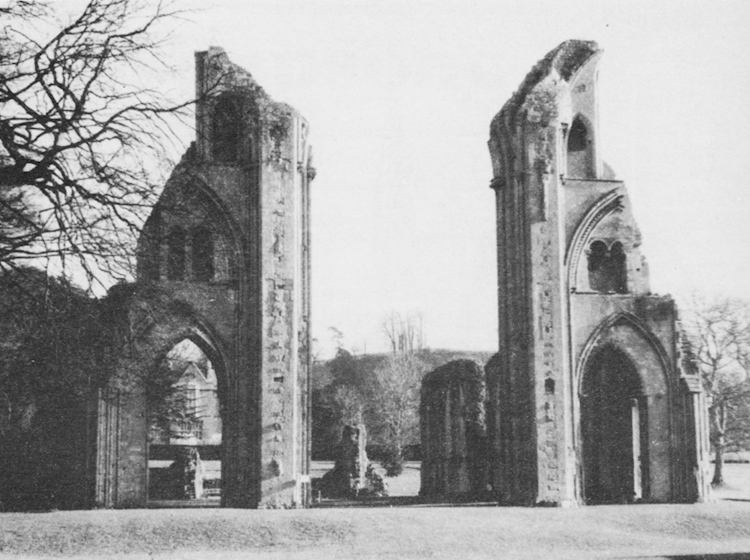 The ruins of Glastonbury Abbey

On a more peaceful note, the county has an impressive cultural history such as the rise of Christianity and the creation of such architectural masterpieces as Wells Cathedral and the abbeys of Glastonbury and Bath, along with associated legends that include such characters as Joseph of Arimathea and King Arthur. On a walk through Somerset history you will encounter such notable and diverse figures as King Alfred, Admiral Blake, Judge Jeffreys and Billy Butlin, together with poets such as Wordsworth, Coleridge, Tennyson and T. S. Eliot, and even a famous Victorian actor.

The way in which the people of Somerset have been responsible for changing the face of the land through agriculture, drainage, urban development and transport infrastructure such as roads, canals and railways also plays a part in the county’s history. Industries gradually sprang up which became forever associated with Somerset, such as cheese and cider making, glassmaking, shoe and glove manufacture, and also coal mining. 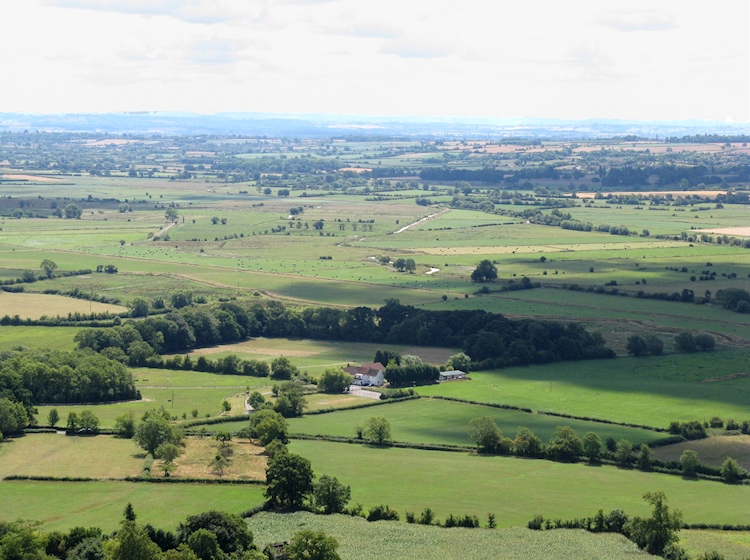 The Somerset Levels from Glastonbury Tor

Somerset’s great variety of scenery, which includes rolling hills, deep gorges, wild moorlands, a spectacular coastline and a wealth of architecture has allowed the county to become a favourite area for visitors, with many thousands visiting every year. The moors and hills have become favourite playgrounds for walkers, with the Quantocks being the first designated Area of Outstanding Natural Beauty in England, and Exmoor becoming one of the country’s finest National Parks. Coastal towns such as Weston-super-Mare and Minehead grew to become famous as holiday resorts for Victorian and Edwardian visitors and remain so today.

To appreciate and understand a county, it’s necessary to discover how it came to be the way it is today, and to know something of the people and events that have shaped it. Visitors to Somerset today will discover the rich and unique history of Somerset while even those who live there may find something new and unexpected about their county when they begin to explore its history. There is something here for everyone in Somerset.

Read more about Somerset and Bristol 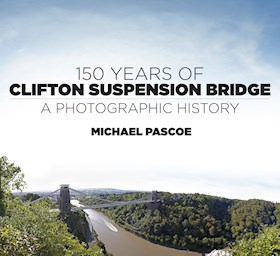