The disappearance of Agnes Tufverson

On 22 December 1933, Olympic left New York. Among her 104 tourist class passengers, occupying stateroom C86, was thirty-four year old Ivan Poderjay. He spent virtually the entire voyage in his stateroom, surrounded by a large amount of luggage, according to a steward’s recollection.  After an uneventful crossing, Olympic arrived at Cherbourg and then Southampton before the New Year. However, the law enforcement authorities began to show interest in Poderjay’s voyage. In June 1934, Austrian police arrested him in Vienna.

They held him as part of an investigation into the disappearance of Agnes Tufverson, of Chicago. Poderjay had spent over £500 of his own money wining and dining her in London, before she entrusted him with $5,000 to invest; he tried to get more, but she was ‘besotted with him’ and wanted to see him in New York. Agnes told her friends that she knew a ‘Yugoslavian millionaire’, and Poderjay married her early in December 1933. Unfortunately, he was already married to Suzanne Marguerite Ferrand. Although Poderjay and his latest bride were booked on a honeymoon trip on the liner Hamburg for 20 December 1933, he had ended up sailing alone on Olympic two days later.

Agnes’ relatives discovered she had withdrawn $25,000 in cash from the bank on the day they had intended to sail, and nothing was heard from her until a telegram with her name was sent from London to her sisters on 2 January 1934. Their concern mounted because she seemed to have vanished ‘into thin air’. On 18 June 1934 police in Vienna said they believed Agnes was dead. They had discovered her belongings in Poderjay and Ferrand’s apartment in Vienna and it became clear that Poderjay had a history of seducing and despoiling women.

Back in New York, police visited Olympic on 26 June 1934, three days before she was due to leave with 501 passengers. They visited Poderjay’s stateroom and found the porthole was ‘easily large enough for an average sized woman’s body to pass through, even without dismembering’. Poderjay had guarded his luggage keenly, particularly during the first day out. Forensic experts tried to find traces of blood or any other clues in the stateroom, but were hindered because it had been thoroughly cleaned a number of times since Poderjay’s voyage. Agnes’ sister suspected she had been drugged and then dropped out of the porthole, once Olympic was sufficiently far out to sea. A great deal of circumstantial evidence was collected, and by January 1935 Poderjay had been extradited to America.

He was sentenced to between two-and-a-half and five years in prison on the charge of bigamy, and Judge Donellan voiced his opinion that Poderjay should have been before him on the more serious charge: murder. On 1 February 1940, he was released from prison and returned to live with Marguerite in Belgrade. A definitive answer about what had happened to Agnes was never found. 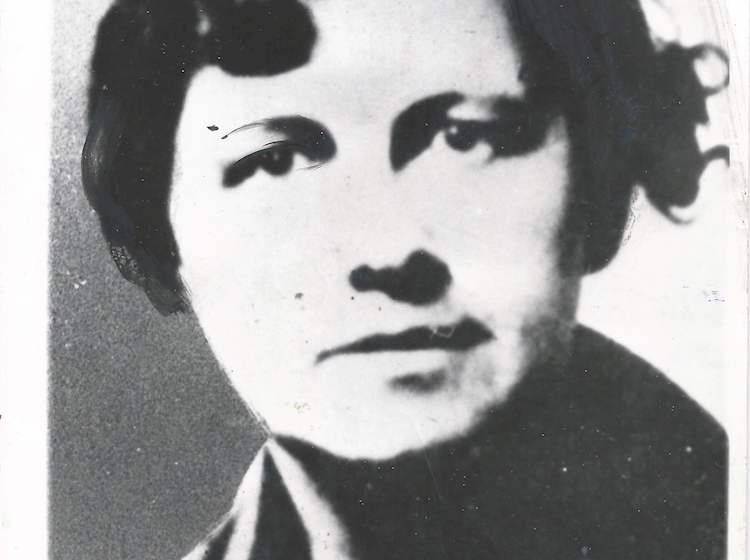 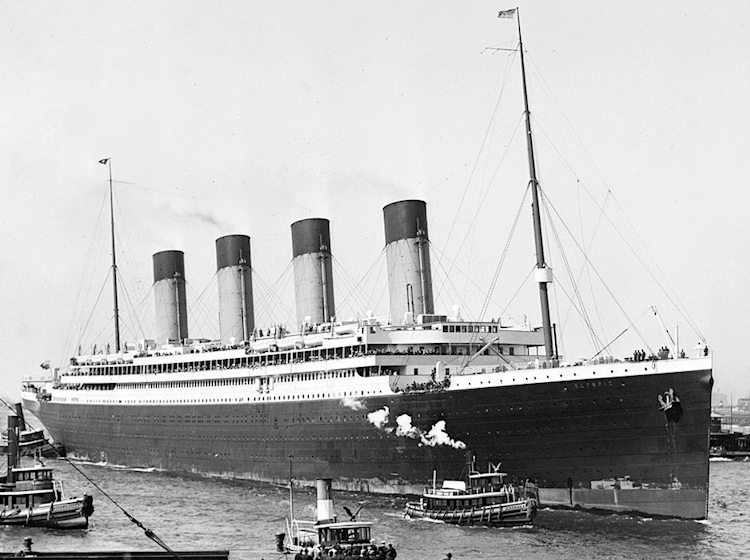 Books about the Olympic class ships