The Derbyshire Yeomanry in the First World War

By early 1916 the Derbyshire Yeomanry were having quite a different war than the standard text-book image of the Western Front. No trenches, no endless shelling, no blasted landscapes, no gas attacks and no no-man’s-land.

In fact, it was more akin to what we might call modern warfare today; no fixed boundaries or ‘lines’, endless patrols, spies, irregular non-uniformed troops, ambushes, shifting allegiances and not knowing who the enemy was exactly. Mixed in to what appears to be alarmingly similar problems faced by British forces in Afghanistan in the twenty-first century are curious accounts of frogs, encounters with dubious local police, natural soda-water and football!

How did this strange state of affairs come about? The Derbyshire Yeomanry, along with many other Territorial Force units, were mobilised at the beginning of the war and were immediately sent to the East coast of England to train. The Yeomanry had its origins in the eighteenth century and had been used as a form of mounted police in times of civil unrest and when the country was under threat of invasion. They first saw action in Sulva Bay in August 1915, part of the final British attempt to break the stalemate of Gallipoli, and were involved in capturing Chocolate Hill from the Turks and fought in the Battle of Scimitar Hill. However, they were ultimately pulled back and, after a brief stint in the Senussi Campaign, were moved to Salonika to fight against the pro-Germany Bulgars, landing there on the 7 February 1916.

This was a different war to the standard accounts of the Western Front. Ostensibly the British and French (roughly 100,000 men) were allied with the Greeks against a much-bigger force of Austrians, Turks and Bulgars, but the British and French were suspicious of their ally’s army of 400,000 who ‘might at any time turn round and combine with them against us’ (Strutt, 1919, p.98). And so begins a strange campaign of sporadic ‘guerilla’ type fighting (largely in the Struma Valley) via mounted patrols in difficult and cold mountainous terrain and regular aerial assault. (Trooper Coolings diary: ‘Mar.29. German Taube comes over & drops about 6 bombs all round the Camp, just as we were about to march off. The fires from the horse lines showed the mark.’) There was no miles-long complex system of trenches here like in France, though roads and encampments were protected by smaller entrenchments and barbed wire. The accounts that the War History and private diaries provide is a picture of a much odder war – of everything from of finding millions of frogs that were so loud that they first thought that they were under Zeppelin attack but which turned out to be edible (Strutt, p.113-4), a police chief called Christos who claimed to have killed fifteen men (Strutt, p.102), hot springs to bath in (Cooling, Feb 19), a village called Gola entirely populated by spies (Strutt, p.125) and a spring of natural soda-water  that no one wanted to drink (Strutt, pp.118-119).

The cold and wet however, were the main enemies, along with the guerilla tactics of the Bulgars and Germans; the regiment encountering their first blizzard soon after landing. The following extracts, from Trooper Cooling’s diary, set the tone for the campaign:

The diary continues in this manner for a considerable time. While Trooper Cooling invariably told the truth and reveals the harsh realities of life and sickness in the regiment, the ‘official’ War History is more upbeat, and full of daring-do and exploits of the officers in a slightly surreal fashion. For example, an account of an Easter communion service is spiced up with a lurid account of an attack by an enemy airplane in the middle of the service which was shot down while everyone was kneeling. Cooling by contrast merely says: ‘Apr.21. (Good Friday) Church Parade with Regiment. Attend. Very little to do.’ And bizarre still is the account of a football match in June 1916, written up and presented as an ‘after action report’ complete with ‘promotions’, ‘gallantry’ awards and accounts of winning ‘trenches’ (i.e. goals!) which was published in the local newspaper.

The two sources read together provide a fascinating insight into a lesser known part of the First World War. 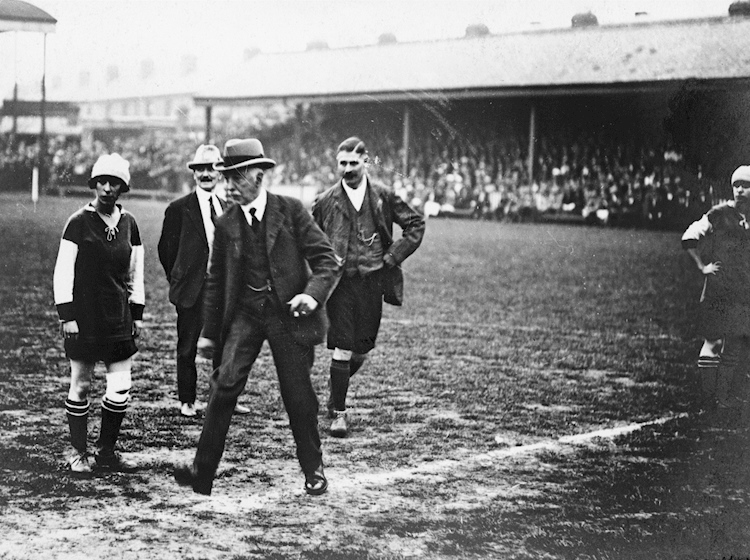 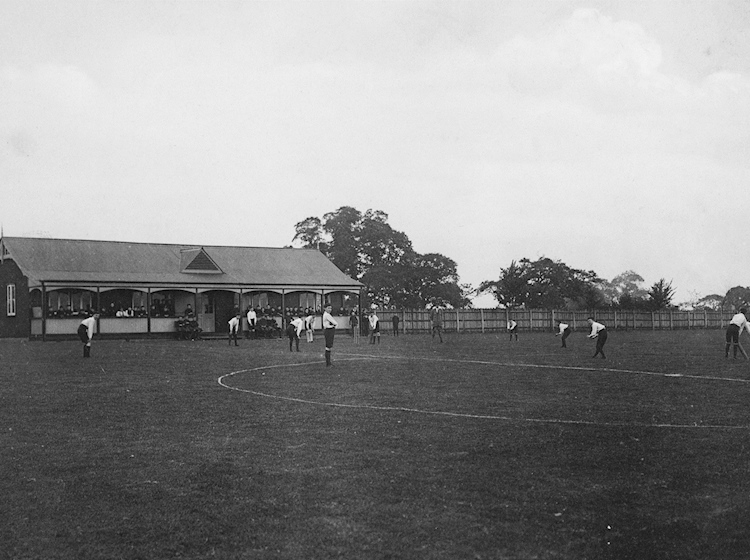