Choosing just ten famous East Enders from the many has proved challenging, a brief glance at the rich history of London’s East End offers up a variety of individuals including an actor, footballer, musician, author, doctor, even an executioner!

These people were either born and/or brought up in the East End, so do not include those who famously spent considerable time there e.g. Sylvia Pankhurst, Dr Barnardo, and even Chaucer. The famous sons and daughters of the East End could easily fill several books, so without further ado, let's take a look at ten of them.

Born in Whitechapel in 1836, one of the twelve children of a pawnbroker, Elizabeth was the first woman to qualify in medicine in England and the first woman to obtain a medical degree at the Sorbonne University in Paris, somewhere happier to take on a female student. She founded the first hospital to be staffed by women, the New Hospital for Women and Children (in Marylebone, central London) and found time to become involved in politics and suffrage. 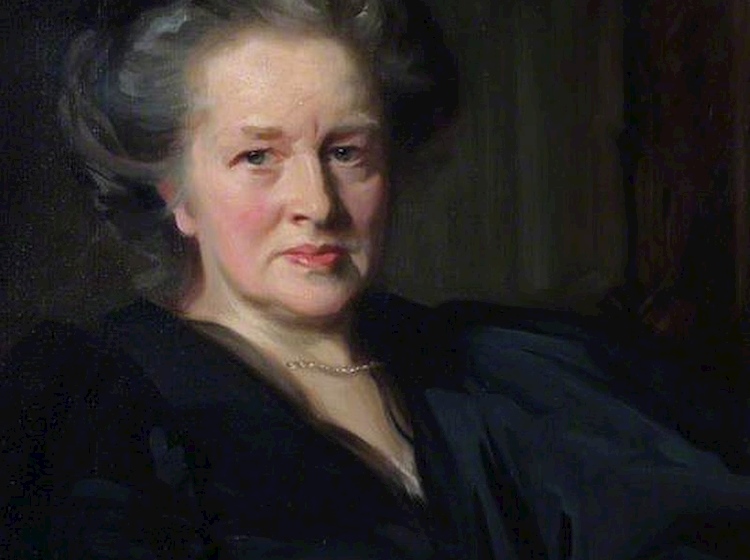 Born in Mile End in 1879, Mabel was the daughter of a butcher and was educated locally before going on to art school, beginning her career by contributing drawings to the Tatler and other magazines.  Her fame, however, was directly as a result of the fairy tales she illustrated from 1909 onwards, including Mother Goose and Peter Pan.  Her distinctive style resulted in the publication of the Lucie Attwell Annual which first appeared in 1922 and continued until ten years after her 1964 death.

Born in Stepney in 1930 as Lionel Begleiter, the son of a tailor, he was a prodigious musical talent although he could not read music, and just as artistic, winning a scholarship to St Martin’s School of Art. While working as an artist in the theatre – painting sets – he saw an advertisement for songwriters, and wrote hits for Tommy Steele and Cliff Richard at the end of the 1950s.  This saw him on the road to musical success with “Fings Ain’t Wot They Used T’Be” followed by, of course, “Oliver!” He died in 1999. 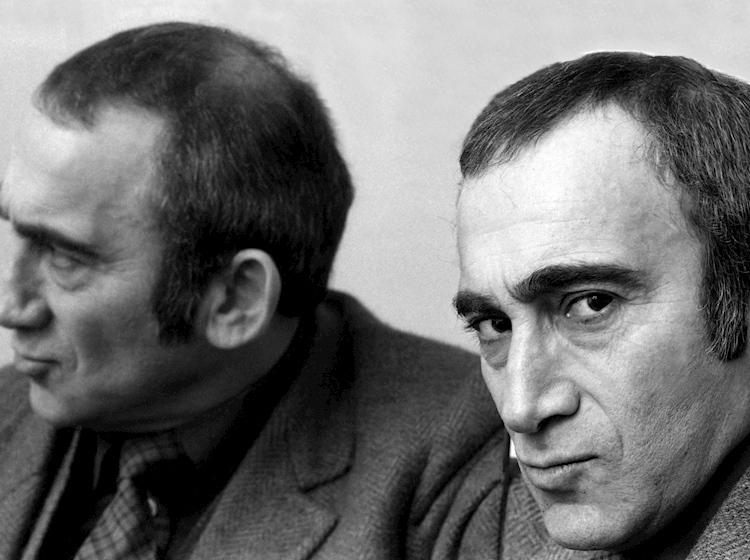 The son of a Spitalfields cabinet maker, Joe was born Joshua Loss in 1909. Educated at the local Jewish Free School, he won a scholarship to Trinity College of Music and started his musical career playing violin during performances of silent films. By the age of twenty, he had become Britain’s youngest band leader, appearing at the Astoria in London’s West end. His reputation was such that he played at a number of royal weddings including that of Princess Anne, and at the Queen’s fiftieth birthday party – and was EMI’s longest serving artist.

Born in Whitechapel in 1896 to a corset-maker mother and fish-salesman father.  He wrote sketches for music hall as a young man and worked as an investigative reporter after serving in the First World War, achieving fame after the publication of his first crime novel in 1936. From then on he produced two novels a year plus other published material, achieving 1.5 million sales in 1946, and over 2.5 million in 1951, the year of his death.

Brought up in a Bethnal Green orphanage from the age of nine, Walter was soon playing football for the orphanage team.  Subsequently signed by Clapton FC at the age of 20, he joined Tottenham Hotspur, only the second Afro-Caribbean footballer to play in the top division. His fame was not just as a footballer, as he was also the first mixed-race individual to be commissioned as an infantry officer in the British Army (in 1917) against military guidelines. This followed active service including at the Somme.  (He died in action in 1918). 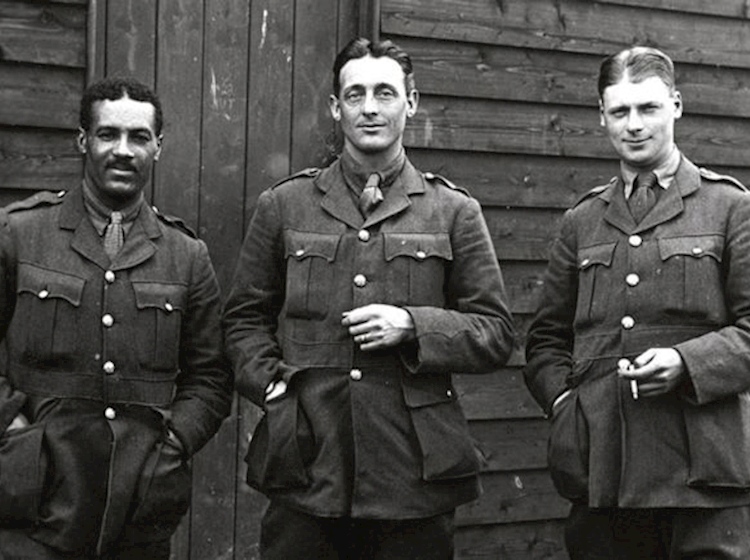 Born in Stepney (1934) and educated at Cooper’s Company School in Bow, his parents were both in the tailoring industry. Outstanding at drama at school, he won a scholarship to the Royal Academy of Dramatic Art, winning awards and becoming famous in television’s The Army Game before starring in fourteen Carry On films, latterly working with the Royal Shakespeare Company but collapsing with a heart attack, age 59, before a performance of The Taming of the Shrew at Regent’s Park.

He and his father, Gregory, were executioners in the 17th century, while living in Rosemary Lane, Whitechapel, Richard inheriting his father’s role. It was Richard, of the two, who became famous as a result of the status of those he executed – the Earl of Strafford, Archbishop Laud, and, especially, Charles I in 1649. He was said to feel especially guilty about executing Charles and died soon after, with a hostile crowd at his Whitechapel funeral. 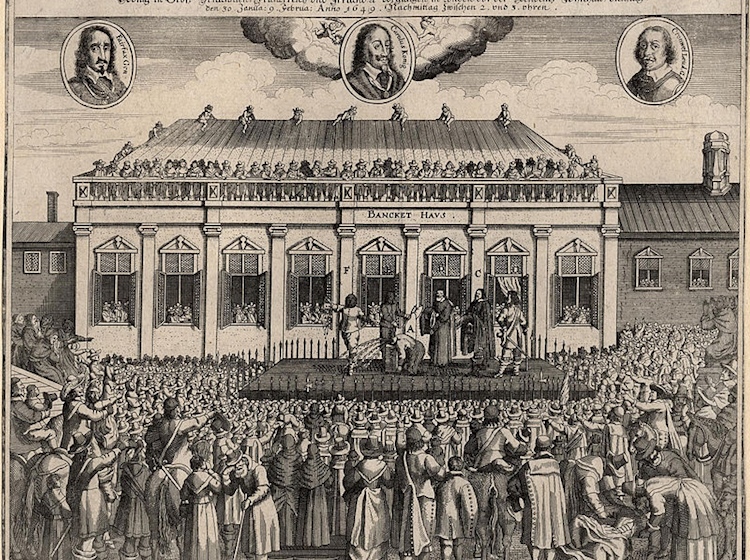 The execution of Charles I

Although their father was a Bow-based funeral furnisher, he ensured that all six of his children learnt to play a musical instrument. Elsie and Doris went to the Guildhall School of Music, learning piano and violin, but beginning their career with comic songs as Gert and Daisy and continuing for fifty years, mainly with radio work but also in demand for the troops during World War Two.

Born in Aldgate in 1764, Daniel lived in the East End all his life, becoming famous as a bare-knuckle boxer, something said to originate in his defence of his Jewish employers when in service at an early age. He became so successful that he set up an academy for self-defence training in the City of London, particularly aimed at young Jewish boys, and claimed that attacks on the Jewish community diminished as his reputation increased.  He was the heavyweight Champion of England 1792-1795, known as the Fighting Jew (and although technically a middleweight) but died in poverty in 1836.