Road frights of the paranormal kind

Because dangerous driving is so prevalent, travelling by road in the crowded UK is potentially hazardous and frightening. But as retired clinical psychologist Dr Peter McCue points out – people sometimes have puzzling and disturbing experiences of other kinds on our highways and byways.

For example, there have been sightings of phantom vehicles. One of McCue’s informants related an experience that he and a companion had while driving on the Isle of Skye in the early 1970s. They pulled into a passing place to make way for an oncoming car. The passing place was just before a small hump in the road, which then obscured the approaching vehicle. But the car didn’t reappear, although there seemed to be nowhere that it could have gone without being seen. Another informant described an occasion, in the 1950s, when he and his family were travelling on the old A9 road near Slochd Summit in the Scottish Highlands. At least two of them, including the informant, saw an old-fashioned (phantom) locomotive. Such reports challenge the popular notion that apparitions are spirits. 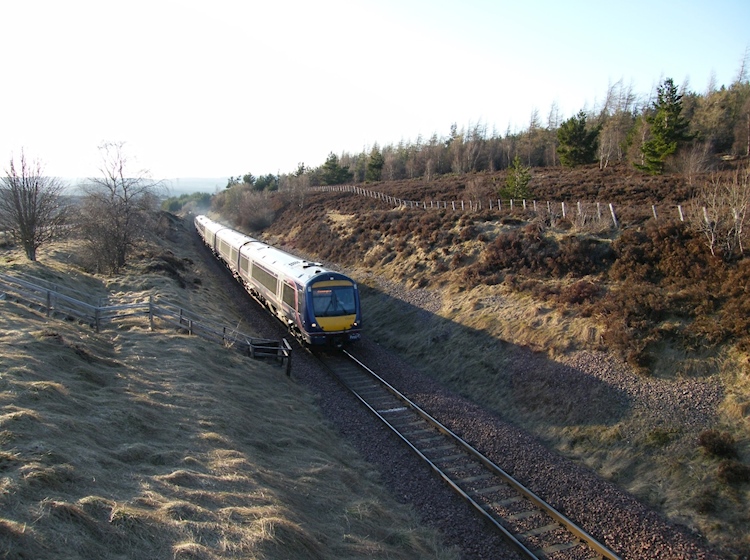 Location of the sighting of a phantom locomotive

Apparitional figures sometimes walk, or run, into the path of oncoming vehicles. Peter McCue cites numerous examples. He explains that some stretches of road seem to be hot spots for such incidents – for example, the A75 and B721 roads between Gretna and Dumfries, in southern Scotland, and the A15 road, near Ruskington in Lincolnshire. 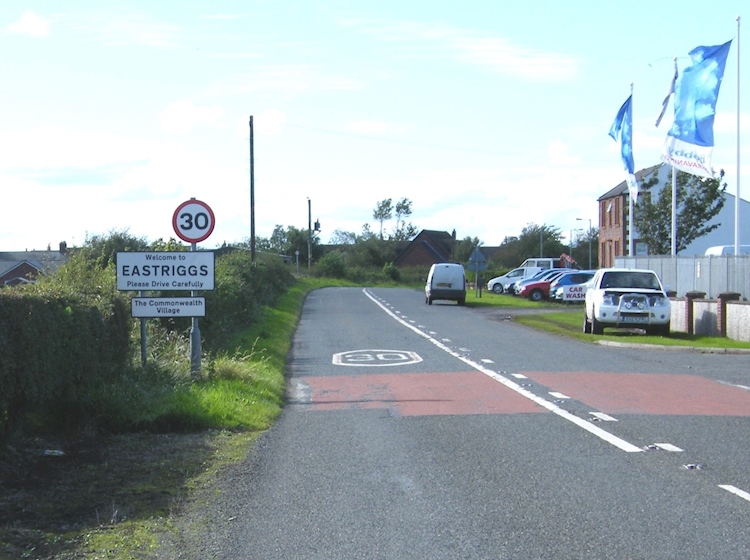 The B721, a hotspot for apparitional figures

There have also been reports of apparitional figures being seen within vehicles. While some of these tales may be no more than fanciful folklore, there are other accounts, with named witnesses, that may well be genuine. The Halsall Moss area of West Lancashire has reportedly hosted a number of incidents. 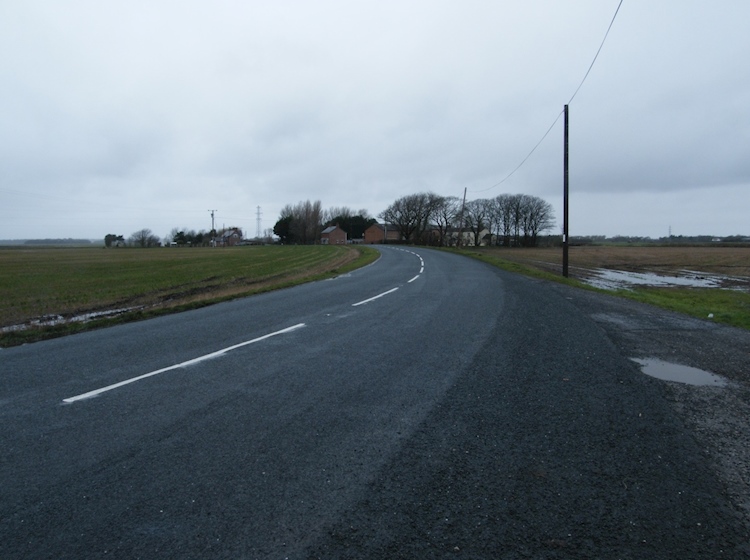 A stretch of road at Halsall Moss, west Lancashire where several in-car apparitions have been seen

In many parts of the country, road users have encountered mysterious big cats or phantom black dogs. The former sometimes leave traces, suggesting that they’re physical creatures, although there are competing theories about their nature and origin. The black dogs, by contrast, seem to be more definitely of an apparitional character.

Many road users have seen strange lights or UFOs. In some instances, the witnesses have also experienced puzzling memory gaps (‘missing time’). For instance, there are two men who have reported having such an encounter at night in 1992, on the A70 road, near Harperrig Reservoir in West Lothian. 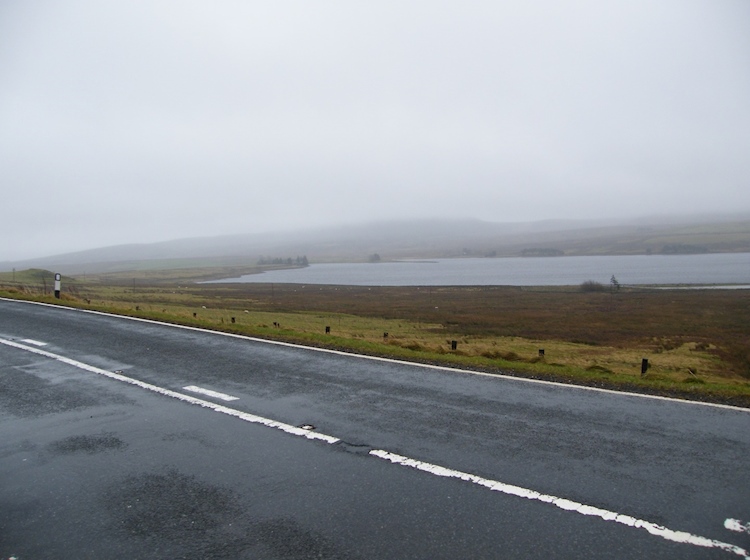 Among the more bizarre cases McCue has come across, there are reports of vehicles and their occupants seemingly becoming displaced in space and time.

Dr McCue suggests there is surely a case for believing that particular stretches of road host more strange incidents than others. One may have differing views as to the manner in which that comes about. Are there actually more incidents, or simply more reports of incidents if a stretch of road earns a haunted reputation? But then again, how does a road develop a haunted reputation? Common sense would indicate that ‘something’ is taking place on a road, which witnesses feel they cannot explain in a straightforward way.

Discover more about the supernatural