Re-examining the case of ‘Jack the Stripper’

The ‘Nude Murders’ shook London in the early 1960s. Like the gruesome crimes that the killer was named after they too have remained unsolved. Half a century on true crime author and former Flying Squad detective Dick Kirby re-examines the case of ‘Jack the Stripper’, bringing a contemporary perspective with new interviews and fresh evidence.  Kirby details one of Britain’s most infamous unsolved crimes, untangling facts from speculation and questioning everything thought to be known about the serial killer and his crimes...

When a total of eight prostitutes were found stripped and asphyxiated in the mid-1960s with tell-tale signs that their bodies had been stored in the same place, Scotland Yard recalled from holiday the legendary Detective Chief Superintendent John Du Rose – dubbed by the press ‘Four-Day Johnnie’ because of the speed in which he arrested murderers – to coordinate the investigation.  Under his guidance, premises in 648 London streets were searched, 120,000 people were interviewed, details of 300,000 vehicles were collated, 3,100 forensic samples were submitted to the police laboratory and 123,000 searches were made in the files at Scotland Yard. The 24 square miles of London where the murders had occurred were saturated by police; uniform, CID as well as officers from the Flying Squad, Regional Crime Squad and Special Patrol Group – plus some very courageous women police who posed as prostitutes in an effort to find the killer.

There were 26 suspects; one by one, they were eliminated from the enquiry until much later, Du Rose claimed that the No. 1 suspect had committed suicide before he could be arrested.  But was this true?

Is ‘Jack the Stripper’ dead – or is he still at large? 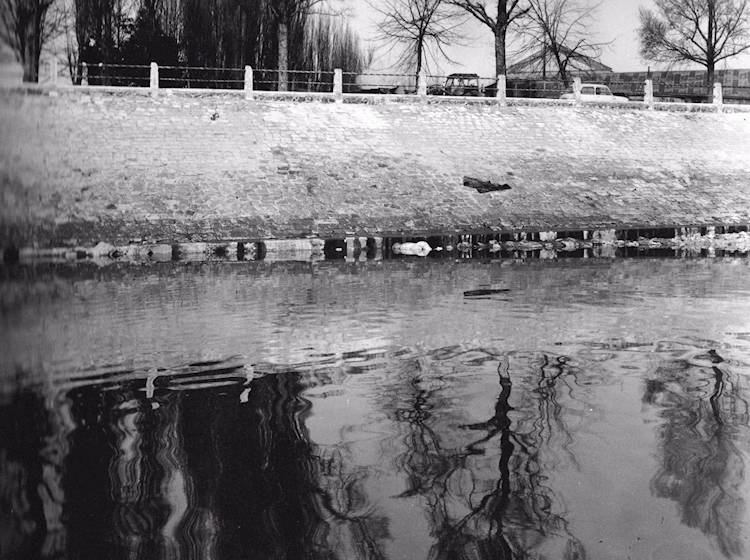