As a child growing up in a Cornish village, I had a fairy tree covered in ivy at the bottom of my garden. I left the fairies offerings of flower petals, food and petal perfumed water. My sister and I believed in fairies and imagined them co-existing with us as we ran through the wooded glades beside the rivers; danced along the shorelines and played amongst the butterflies in the flower meadows.

Cornish fairies are known as piskeys; they sometimes like to dance in rings, they are full of laughter. Piskeys can be found whirling across the windswept grasses on the high moors; padding along the moss and peat bogs, dancing with linked arms on the cliff tops of North and West Cornwall, regardless of the strength of the wind or the roar of the waves. In South East Cornwall piskeys are often found working on their own. Groups of piskeys assemble in the tiny harbours to play games for gold. Not so long ago, piskeys from South East Cornwall were known as pigseys.

Piskeys gather all over Cornwall but their character and motivation in the folk tales changes with the landscape. The piskeys of the South Coast frequent the harbours and help out on farms. Piskeys like to lend a hand and many a Cornish folk tale begins with them working in the kitchen or on the farm. But a piskey doesn’t like to be interrupted in his work, nor does he like to be seen by someone uninvited or indeed thanked. A few people have found fortune with the piskeys but others have found misfortune in upsetting them. 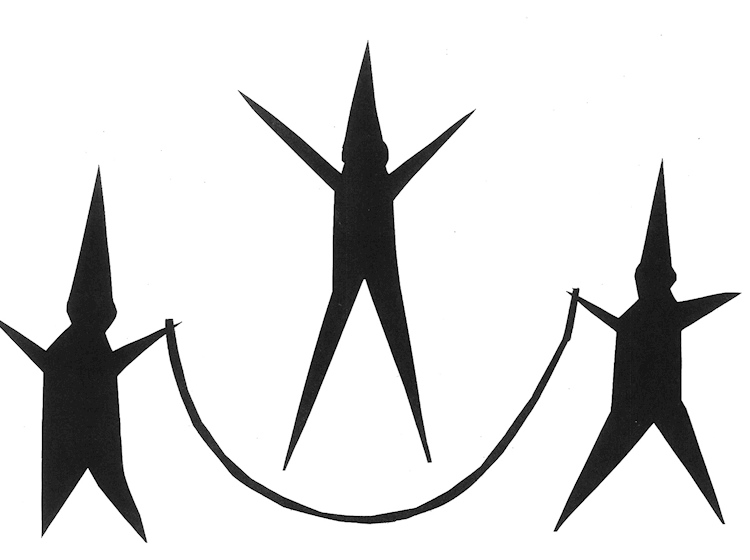 The piskeys of the Cornish Moors are called Night-riders or Jack ‘o ’lanterns. Piskey Night-riders steal moorland horses, they knot tiny stirrups in their manes and gallop across the moors, disturbing cattle and scattering grass-nesting birds. The little Lantern Men lead travellers astray into the peat marshes and the fog. Moorland children were told tales of piskeys sneaking through keyholes to eat all the sweet food. The piskeys of the North Coast are playful beings who lead people astray so they can join in their dancing and games but soon return them to their path home. To be led astray by the piskeys is to be piskey-led and someone in Cornwall always knows of someone who has been piskey-led. An insurance against piskey mischief is to make sure you always have your pockets turned inside-out when piskeys are about.

In some Cornish folktales piskeys appear at the doors of farmhouses and ask to be taken in. They delight in being treated to the lavish comfort of a human baby before disappearing never to be seen again. There are tales of piskeys exchanging very ugly infants for the prettiest human babies, these are the Changeling tales of West Cornwall. Piskey Wells were where a piskey guarded the holy well before the wells were colonised by saints. 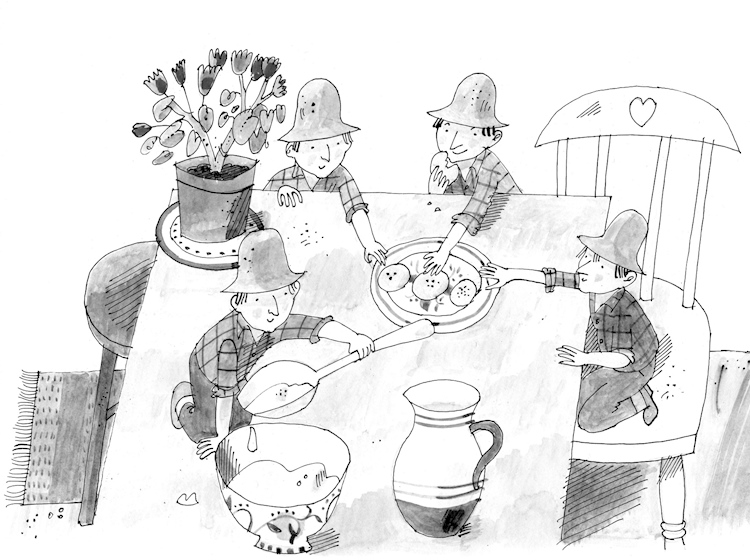 Some believe the original piskeys were druids who opposed Christianity. The more the druids disbelieved, the smaller they grew. Further back, in the Neolithic period, a small race lived in Cornwall who became known as the Little People or Piskeys. Some say the piskeys have been here since the dawn of time, Eve had too many children to wash and her unwashed children were made into invisible Little People. It is also believed the piskeys are betwixt souls: too bad for heaven and too good for hell.

Tales of piskeys fill the collections of Cornish folklore. In their little jackets and hats and beautiful dresses, piskeys existed for centuries alongside humans. Past generations believed in them, let’s hope the next one will.