Neil R. Storey author of Norwich in the Second World War tells the story of the city and its people, as far as possible, in the words of those who were actually there.

When the acclaimed Norfolk author George Borrow described Norwich as ‘a fine old city’ in the nineteenth century he was right; it was and still is a fine historic city. It has both a Norman castle and cathedral with its lofty spire, there are timber-framed houses, a few cobbled streets, leafy, green parks, a bustling city centre and not that long ago it was true to say that within its walls there could be found a church for every week and a different pub for every day of the year. It is the city where I was born and I have known and loved it all of my life.

As a child of the 1970s, I can well remember the warm smell of the chocolate factory hanging in the air, I have had some great times in that dear old city, enjoyed favourite shops, nights out, and some great food with good company in restaurants and pubs. I have worked there and have watched my own family grow up there. I was fortunate to do all of that over decades of peace. I am truly thankful that I never experienced my city under the cloud of war or when it faced a threat of air raids. I did not see the sky aglow from the flames of huge fires nor feel the shock waves of bomb blasts. I did not lose friends and family members or walk down some of the streets I know and hold so dear and see them shattered by explosive bombs or burnt out by incendiaries after the bombers came droning over the city, releasing their deadly cargoes. But I have known and interviewed many of those who did.

The year 2022 marks the 80th anniversary of the infamous ‘Baedeker Raids’ on Norwich, when large areas of the city known and loved by so many were subjected to a firestorm and horrific damage caused by a hail of incendiaries and high explosive bombs that rained down from enemy aircraft over two nights in April 1942. The city had been bombed before, homes and factories had been damaged and people killed and injured during air raids on Norwich since July 1940; before the first bombs fell on London during the Second World War. The running joke in Norwich during the war years was that Londoners who managed to come the city for a break or to visit family were heard to say they thought they would go back to their homes in the capitol for some peace and quiet. Such things were said to keep spirits up but there was more than a grain of truth in them. 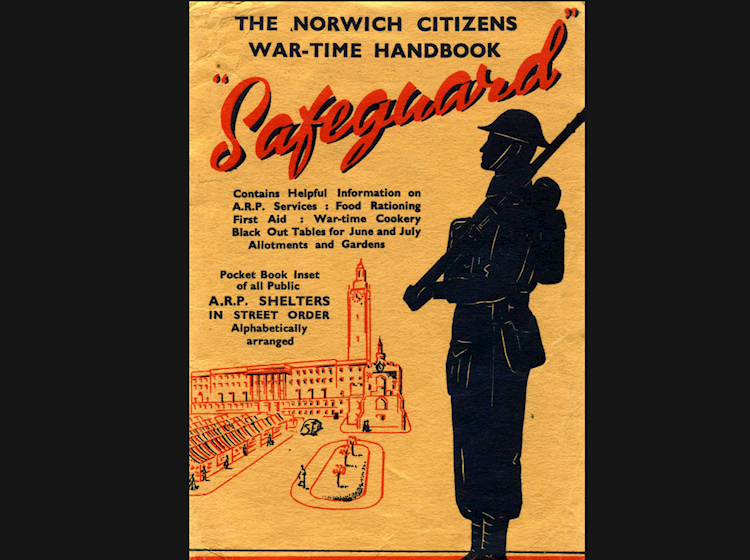 After the blitz on London during 1940-41 failed to bring Britain to its knees and the attacks against ports and industrial centres did not prevent the country ‘carrying on’, Luftwaffe strategy changed and historic cities became specific targets for concentrated bombing in an attempt to break British morale. These raids were like no others experienced by Norwich. Dubbed the ‘Baedeker Blitz’, they were named after the pre-war German travel guide books that were said to have been used by German high command to select cities of particular historic value that should be targeted. Rows of houses, places of worship, pubs, shops, businesses and factories were reduced to burnt out shells, rubble and wreckage, or damaged beyond repair, huge craters punctuated city streets. And thousands of people were made homeless. Many of those who lived through those nights in the city would recall how they thought ‘the end of the world had come’ and wondered if anything would be left of the city at all if they survived the night.

When I began my research into the military history of Norfolk back in the 1980s and through the 1990s there were still many people who had vivid memories of their experiences during the war years which they so kindly shared with me. I have shared their stories in my books, articles and talks on the subject over the years. Sadly many of them are no longer with us but fascinating stories, letters, photographs, diaries memoirs and memorabilia still continue to come to light. Many of these new discoveries will appear in print for the first time in this book. Among them are the previously unpublished files of letters, documents and research into the wartime experiences of Norwich people compiled by a local historian and radio documentary maker in the 1980s.

The previously unpublished personal diaries and wartime memoir of a former Norwich City librarian who was a serving soldier at the Depot of The Royal Norfolk Regiment at the time of the Baedeker Raids also provide a remarkable record of the city during some of its darkest hours and their aftermath. He also created a hand-drawn map of where the bombs fell, annotated with many of the factories, pubs and places affected. This unique map will also be published in Norwich in the Second World War for the first time. The book will also include the Norwich Civil Defence organisation, stories of local heroes, recipients of gallantry awards and a roll of the city’s civilian war dead.

Section from the unique map of Norwich charting where bombs fell in the city, hand drawn by former Norwich City librarian Norman Wiltshire while he was serving in The Royal Norfolk Regiment at Britannia Barracks during the Second World War

Photograph of Westwick Street taken by George Swain during the worst night of the ‘Baedeker Blitz’ on Norwich, 27 April 1942. The fire was so intense it scorched his camera 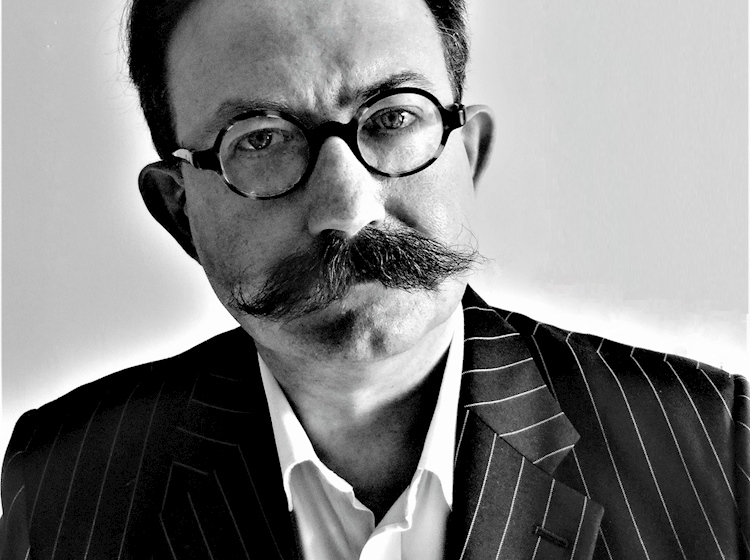 Norwich in the Second World War charts events in the city from when the storm clouds of war gathered during the late 1930s when the first public air raid shelters were dug into many familiar areas of the city, to the mobilisation of local troops in 1939 and covering life on the home front throughout the war years to victory celebrations in 1945 and the return of service personnel to the city in the immediate aftermath of war.