Dr Frances Kelsey, a doctor who was born in Canada but subsequently gained United States citizenship, is one of the heroines of the history of medicine.

In early September 1960, while Frances was working at the United States Food and Drug Administration (FDA) she was given, as a relatively junior employee at the FDA, a New Drug Application (NDA) in connection with a drug called Kevadon. The active ingredient in Kevadon was thalidomide, which had been developed in the 1950s by a West German pharmaceutical company called Grünenthal.

Frances brought all her pharmaceutical and medical training to the job, which she took extremely seriously. She knew, when she received the NDA, that thalidomide had been authorised (under many different brand names) for use throughout most of Western Europe and also in Australia and Canada. In fact, it turned out subsequently that the very variety of brand names of thalidomide made it more difficult for doctors to identify the culprit when, nine months after their mother patients had taken it, their babies were born with fearsome, often bizarre, deformities and in some cases even born dead. 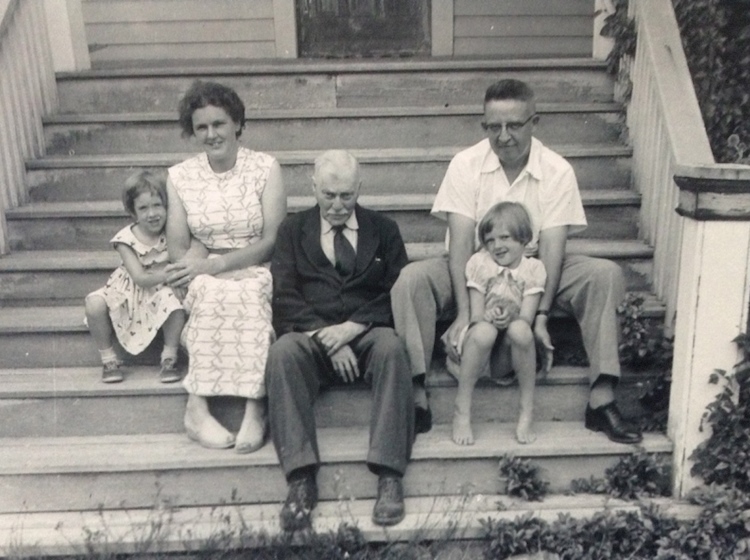 Francis Kelsey and her family

Frances found herself confronted with the drug company Richardson-Merrell, in the person of a Dr Joseph Murray, who grew increasingly impatient with Frances’s reluctance to authorise Kevadon for distribution to doctors and patients in the United States. Murray’s firm had invested heavily in the manufacture of ten million thalidomide tablets and the profits from selling these in the United States would be enormous.

But Frances was not flummoxed or fazed by this. All she was concerned about was to follow protocol and to reassure herself, and indeed her organisation the FDA, that thalidomide was safe. Before she would consider authorising it for being marketed in the United States and she was concerned from the outset about the thalidomide NDA. She felt it was cursory, that it didn’t answer the needs of the FDA for robust and rigorous testing.

Murray grew more and more furious every time there was a stalling query from Frances. Undaunted, gradually Frances unearthed more information about thalidomide from her own research and from answers to her queries which she made to Merrell. One piece of evidence she uncovered that especially alarmed her was that thalidomide, when used in other countries, had caused a condition called peripheral neuritis in female and also male patients who had taken it – some men took it to deal with headaches. Peripheral neuritis is not at all a joke: it is a tingling of the extremities, in particular the fingers, and while Merrell accepted that thalidomide had caused this problem in some cases, they insisted that the condition cleared up once thalidomide use was discontinued. However, Frances uncovered evidence that this was not necessarily the case.

More to the point, her medical training and pharmaceutical knowledge made her wonder whether, if thalidomide caused peripheral neuritis in adults, it might also have a disastrous effect on the unborn child. In fact, by May 1960, several thousands of babies had been born in the countries where thalidomide was approved with a range of congenital problems. But tragically nobody was ascribing these deformities to thalidomide. Finally, in November 1961, Dr William McBride in Australia reached the inescapable conclusion that numerous cases of children being born deformed in Australia were caused by the mothers having taken thalidomide. It was only late in November 1961 that the medical community round the world accepted this and the drug was immediately withdrawn by Grünenthal.

Shortly after the withdrawal, Frances’s role in keeping thalidomide out of the United States quickly started to make her a public heroine, and indeed a kind of saint. On Tuesday August 7 1962, President Kennedy presented her with the enormously prestigious President’s Award for Distinguished Federal Civilian Service.

Frances Kelsey died peacefully in London, Canada, on August 7, 2015, at the age of 101. Until the end of her life, she found all the praise she received for her actions as rather inexplicable. She would say, ‘I was only doing my job. I was given an assignment and I carried it out. I don’t see myself as a heroine.’

The world, however, views her very differently.

Read more about the history of medicine

Wards in the Sky

Women in the War Zone

The Duchess of Northumberland's Little Book of Poisons, Potions and Aphrodisiacs

If Wards Could Talk