I love stories about a place because they add richness to their surroundings.

There’s one about a tiger cat, who lived in harmony with nature, with a wizard, near Moyry Castle, an old Elizabethan Tower House in the Gap of the North. Each day the cat foraged for food, just killing enough to feed them until one of Moyry castle’s guards murdered the wizard. The big cat was furious, had a blood lust, after he’d killed the castle’s guards he went to live in the castle and hatched a plot to kill all the people in the world. It said, ‘I am a catalyst for a catastrophe. Humans must die, be laid on catafalques and buried in catacombs!’

It just goes to show if you mess with nature you never know what will happen! That story can be applied to global warming and the extinction of so many plants and animals today!

You can visit Moyry Castle. It’s now a ruin, near Dundalk. It’s scary, with a ghostly atmosphere. I think the spirit of the tiger cat’s in the place although it can’t hurt anyone now. It just goes to show if anyone annoys you, you're as well not to try and get even.

The King of the Birds

Something was crawling around the on the ground outside my kitchen window. It looked like a mouse but it was a wren, a small, brown bird that often moves around the ground and can be mistaken for a mouse! It’s one of Ireland’s smallest birds, and it’s  ‘King of the Birds’!

The answer’s in an Irish folk tale! Folk tales are ancient stories with a hidden meaning. Wren’s story shows it doesn’t matter how small and insignificant you are, you can still achieve great things. This is what happened.

One the day there was a great argument among the birds about who should be king, Eventually Eagle said, ‘Birds fly. The King of the Birds should be able to get up higher than any other bird.’

Wren agreed. The other birds laughed, and said, ‘You’ve no chance. You’re not strong enough and you’re no bigger than a sparrow’s fart!’

Wren smiled and said, ‘The King of the Birds should get up higher than any other bird and be able to use brainpower.’ The birds agreed and the race began. Wren climbed quietly onto Eagle’s back and hid under a feather. Eagle flew up and up. Wren was frightened. He’d never been so high but he wanted to be king so he held on tight. 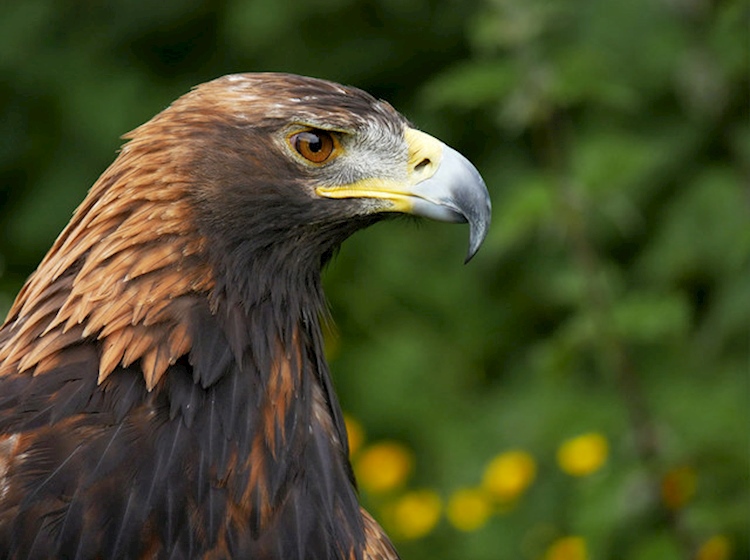 Why Spiders Are Lucky

I love the story about a spider with mental health problems. He believed he was ugly, hid in a cave and thought, ‘I’m ugly but I can do good work,’ so he spun a beautiful web. One night a man helped a beautiful lady into the cave and she had a baby. It was a very cold and they didn’t have enough blankets to keep it warm. Spider made his gossamer web float down and snuggle on top the baby. The woman thanked him and asked if he’d like to come and look at it? Spider said, ‘I’m so ugly I’d frighten you!’ The woman said, ‘You’re not ugly, you’re just different and that’s great so I’m going to use magic to make you lucky. From this day forth anyone who kills a spider will have bad luck.’

Finn McCool and His Dogs

Finn McCool was a giant and he, like the spider was different. He wasn’t nasty, like the other giants, he was nice! He loved his sister’s children, Bran and Skeolan, and he still loved them after a wicked witch had turned them into dogs. One day he’d taken them out hunting when they smelt the witch and decided to get their revenge by killing her. They chased her all over Ireland and nearly caught up with her in Donegal. She was terrified, turned round and changed them into mountains. They were running so fast they couldn’t stop until they reached County Fermanagh, where they became Big Dog Mountain and Little Dog Mountain. If anyone annoys you, you’re as well not trying to get even! 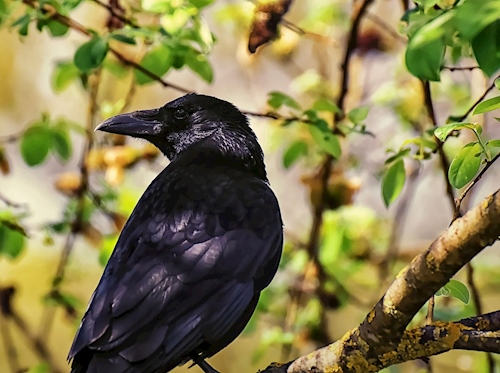 The Raven Known as the Morrigan

Stories about the Morrigan, the Goddess of War are fun. She can change shape. She usually looked like a raven, but could turn into a beautiful woman, or a wolf, or a cow, or anything she fancied. Imagine getting out of bed in the morning and not wondering what you’ll wear, but what you’ll be! I think I’ll be a snake today! The Morrigan’s associated the Boa Island in County Fermanagh and Ravensdale near Dundalk. She had a love/hate relationship with Cuculan, the Hound of Ulster. He was a champion fighter and as she was the Goddess of War, she was bound to love him and fight him. She was a cheat. Cuculan was honorable and played fair, so he always won. There’s a message there too, isn’t there?

Read more about folklore and storytelling