Lady Jane Grey is primarily known as the ‘Nine Days Queen’, the great-niece of Henry VII and the Tudor usurper who took the crown from Queen Mary I. A tragic figure used as a pawn in a political game, she was only 17 when she was beheaded.  Though her life was brief, she remains one of the most remembered Tudors, linked with many historic sites of England. Buildings tell stories and through them we can track Jane’s short life, from her privileged birth to her untimely end. 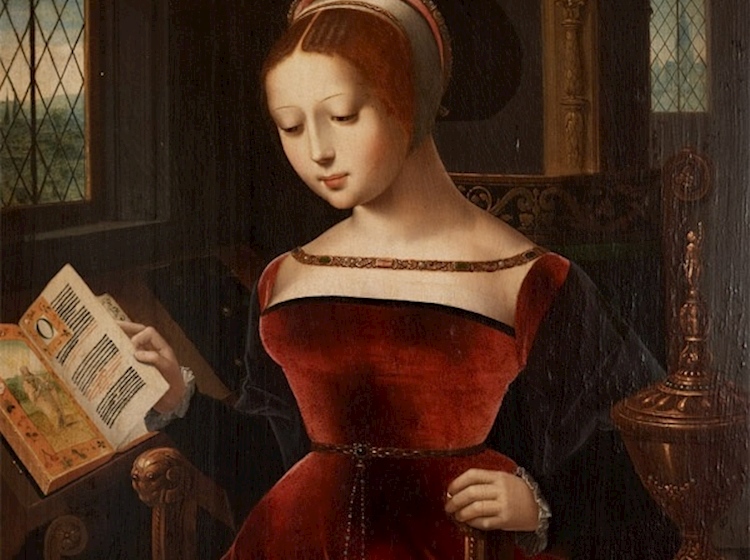 While the exact details of Jane’s birth are not known, it is often thought that she was born at Bradgate House, her father’s family seat. The house was damaged in a fire in 1694 and by 1790 had fallen into disrepair.

Bradgate House is situated in Bradgate Park and is now a partial ruin, with only the chapel left with its roof intact. 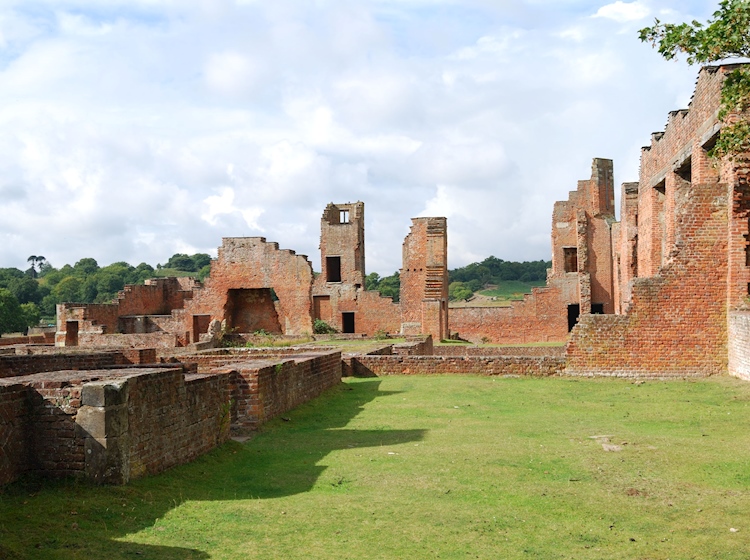 Jane was sent to be a lady-in-waiting for Katherine Parr (also spelled Catherine Parr) and her husband Thomas Seymour – brother of Jane Seymour. Having grown up at Wolf Hall (Wulfhall), Thomas joined his wife’s household at Chelsea Place in London and it became their primary residence for a period. In the Seymour household, Jane found contentment away from her parents and a kindness she had never experienced before.

Chelsea Place has long since been demolished and the site is now covered by houses in Cheyne Walk, Chelsea. 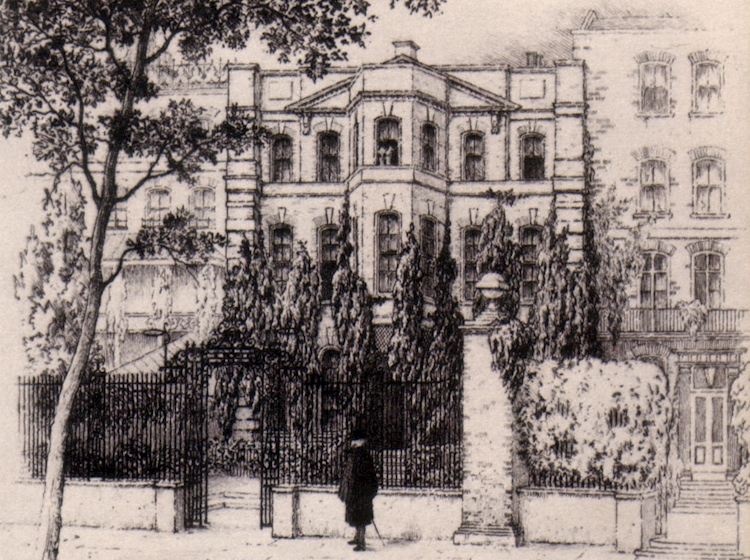 Jane accompanied Thomas and Katherine Seymour to Sudeley Castle in the summer of 1548, where she was a companion to Katherine during her confinement. On 30 August, Katherine gave birth to a daughter, Mary, but died a few days later. Jane served as a chief mourner at her funeral and Katherine was buried in the chapel.

Sudeley Castle is now a private castle and a popular Cotswolds tourist attraction. 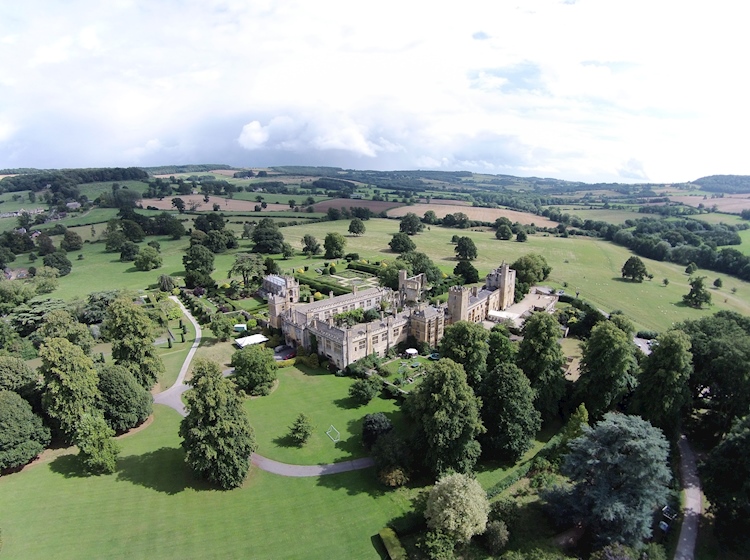 Jane was married to Lord Guildford Dudley in May 1553, aged 16 at Durham House. She apparently disliked Guildford and had tried to reject the betrothal, but was overruled by her parents. The ceremony was rushed, with two other couples also married at the same time.  Jane returned to live with her parents soon after her marriage.

Over the next few centuries Durham House fell into a bad condition and was eventually demolished to make space for the Adelphi Buildings, which include the Royal Society of Arts. The site of Durham House is located near the Strand. 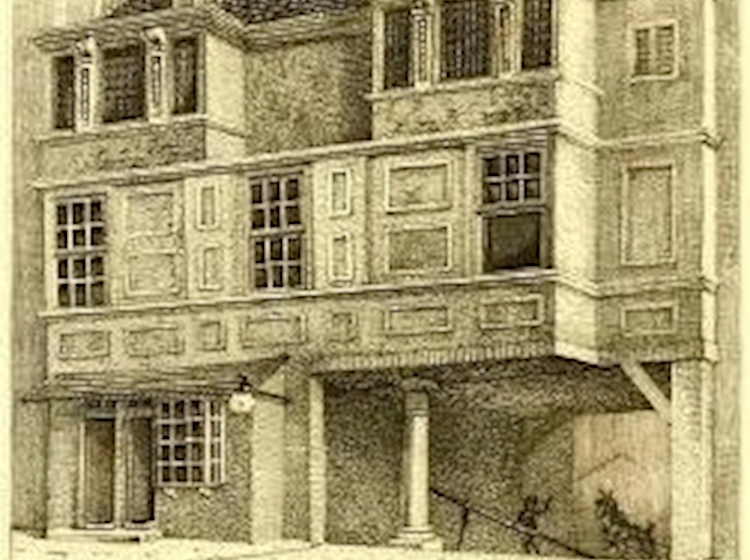 When the young King Edward VI was on his deathbed, he was convinced by Jane’s father-in-law to disinherit Mary and Elizabeth, and subsequently declared Lady Jane Grey as his heir.

The news travelled around the country quickly and it was at the New Inn, on the first-floor gallery, that Jane was proclaimed Queen of England by the Abbott of Gloucester on 10 July 1553.

This medieval inn is one of the finest examples of a galleried courtyard in England. The 600-year-old building is still run as a working inn and pub. 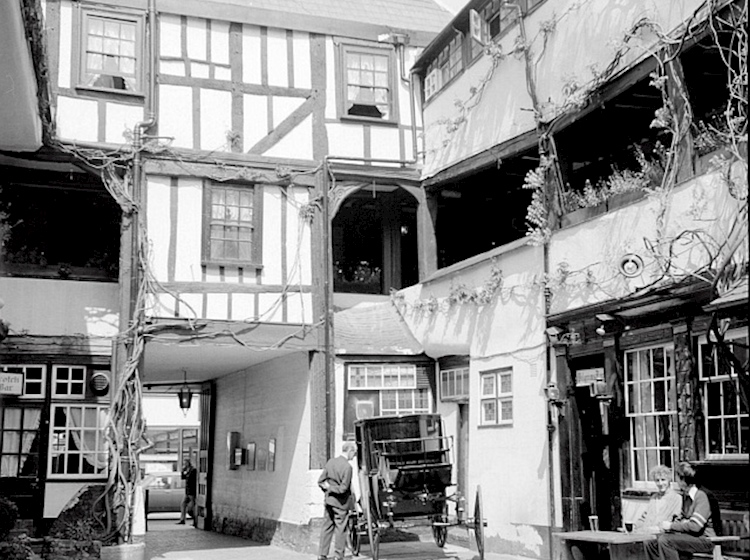 After she was proclaimed queen, Jane settled into the royal apartments at the Tower of London. Nine days later she was seized by Mary I, who was the people’s choice for queen, and taken to another room in the Tower. Mary was crowned queen in October 1553 at Westminster Abbey and a mere four months after that, in February 1554, Jane was executed on Tower Green.

The Tower of London is one of the most popular attractions in England, and is open 362 days a year. 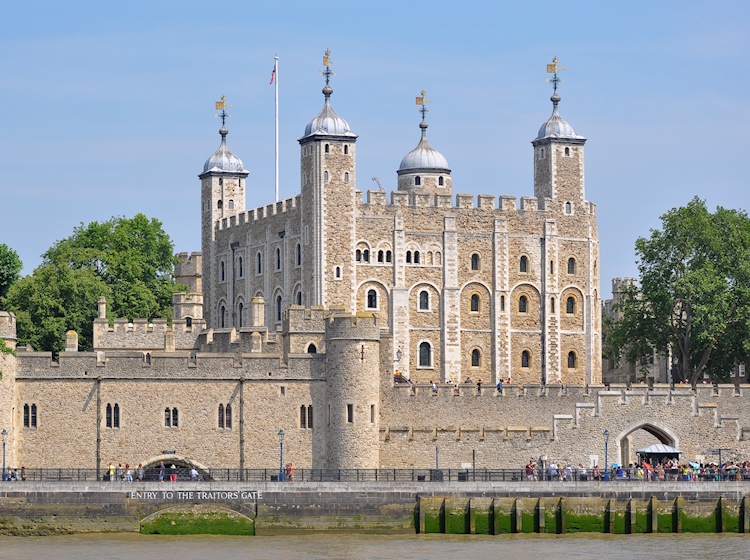