The island of Jersey is the southernmost part of Great Britain. While it may be most famous as a holiday location with sun-drenched beaches, the island is steeped in dark history and ancient legends.

With Halloween fast approaching it’s time to explore the island at night with a look at Jersey’s ten spookiest locations.

The monolithic fortifications of the great castle in the East of the island have stood for centuries. There is a legend that the son of a castle guardian made a disadvantageous marriage. The guardian was so infuriated at his son’s disobedience that he murdered the boy and his young wife. It is rumoured that the shadows of the young couple can still be seen standing upon the spot where
they were wed.

There is a tale of a house on the hill above the picturesque harbour of St Aubin from which relentless screaming prevented the locals from sleeping at night. Eventually the house had to be torn down to stop the endless anguished wailing, but when a new home was built using the stone of the old one, the screaming began once more and that too had to be demolished.

Near the dramatic beauty of St Peter’s valley, in the centre of the island stretches a steep footpath. It was believed to be inhabited by a monster called the Vioge. Like an emaciated scarecrow in appearance, this demonic creature would drag victims to a hidden lair, where it has been consuming human flesh for centuries. 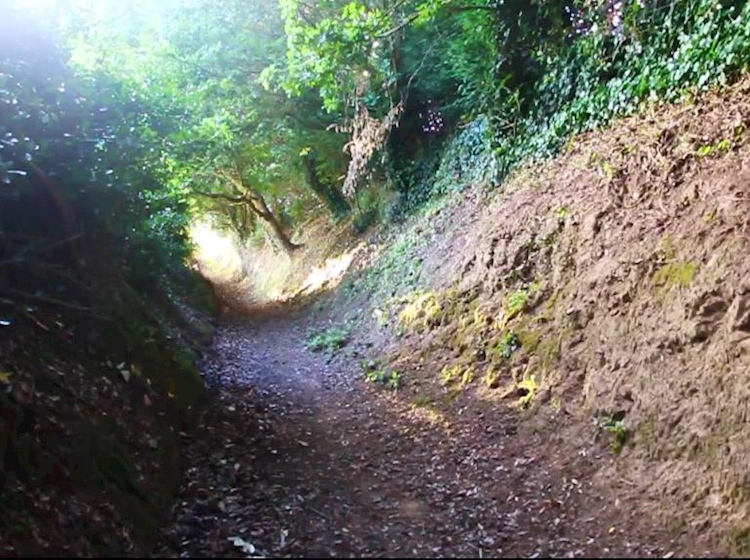 4. The Well of Death

At the base of Sorel Point, stretching out from the treacherous cliffs of the North coast, is a forgotten Venus pool of deep, turquoise blue known as the Well of Death. Two eldritch, siren creatures, known as The Prince and The Princess would lure ships onto the rocks during storms and execute any sailors who made it to shore. They would then throw their bodies into the Well of Death where they would be transported to the underworld.

The most famous of all Jersey’s legends concerns a giant black dog, which roams the steep hills surrounding Bouley Bay. Reports of its nature vary. The smugglers who once used the bay to land illicit cargo spread rumours of the dog with a vicious and evil nature. More ancient tales though, which predate the building of the Black Dog Tavern that still stands by the shore, reported that the creature was a storm herald: a sighting of the dog, or the sound of its howl, would warn local fishermen to stay away from the sea.

A great rock of rose-coloured granite called Rocqueberg on the South East of the island was famous as a meeting place for creatures of magic. The witches could enchant people into believing that they were beautiful youthful women. But their true nature was known to the local fishing village. The fishermen who sailed past the rock were obliged to throw the thirteenth fish of their catch as a tribute, or the witches would raise a storm and dash their boats to pieces on the jagged rocks.

One of the most famous of Jersey’s haunted locations is a beautiful valley, said to be cursed by a ghostly bride. As subterranean bells chime, a carriage pulled by phantom horses races down the hill. Within the carriage, in an antique wedding dress, sits a skeletal bride searching for the man who abandoned her at the church on her wedding day, centuries ago.

8. The Dolmens and Menhir Stones

Jersey lore has it that the island was the final refuge of the faery people. The many ancient dolmens and Menhir stones are said to mark the passages to the land of the faeries. Locals are told to beware the sight of goblins dancing around the stones, because if they catch you, they will make you copy their movements until you dance yourself to death. 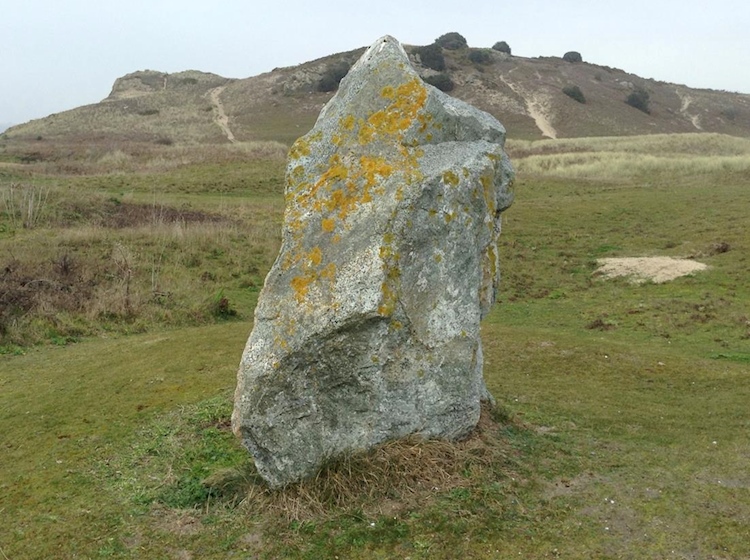 Beneath a house on a small hill in the area of Petit Port on the coast, there is rumoured to be a hidden passage to the underworld where a cursed treasure beyond imagining is hidden. The portal is believed to have been guarded by a giant black dog dragging chains. The legend goes that, while many have sought the treasure, none have ever returned from their quest.

In 1564 the Lord of Longueville Manor murdered a man who swore vengeance with his dying breath. On the 11th of June each year, the galloping of spectral horses can be heard in the area. They are believed to echo the sound of the victim returning from hell, with Death himself, to claim the soul of his killer. 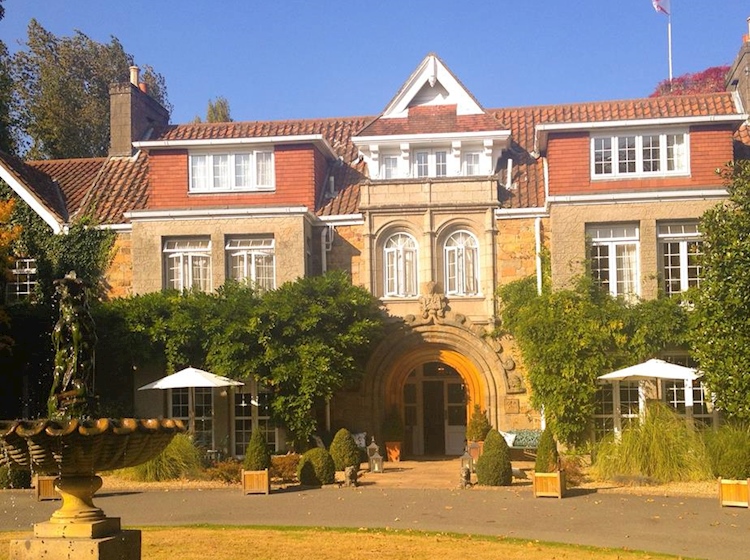 Learn more about the Channel Islands

Not a Guide to: Jersey

Directory of British Tramways Volume One

The Archaeology and Early History of the Channel Islands

The German Occupation of the Channel Islands