How the Pershore Plum helped win the First World War

In August 1916, in the midst of the Battle of the Somme, William George Haynes, was given permission to take leave from active service in France to return to his home in the Worcestershire town of Pershore to help bring in the harvest. After helping to gather in the vegetables and fruit, but especially the plums, he returned to France, writing his last letter to his wife Nell on 10 December, requesting a parcel of food for Christmas. He was killed before the parcel arrived, leaving his wife a widow with four young children.

Most people are aware of the Battle of the Somme, but few people are aware that an equally important battle was taking place on the Home Front to feed the men in the fighting forces and townspeople of Britain who made munitions. Britain in the early twentieth century was far from self sufficient in food, nearly 80 per cent of the country’s grain needed for bread, the staple food in the working class diet, was imported from the United States of America. The threat to merchant shipping and food imports caused by the increasing ferocity of submarine warfare by 1917 had resulted in shortages and lengthy queues for food, with rationing introduced in Britain for the very first time in 1918.

At the outbreak of war the smallholdings of Pershore and the Evesham Vale were already famous for growing fruit and vegetables. Pershore was particularly renowned for its local plums, the Pershore Purple was ideal for bottling, canning and pickling and the large, yellow Pershore egg plum was particularly useful for making the notorious apple and plum jam which was helped to make up the 3,000 calories a day needed by troops at the Front. The authorities’ decision to send William home to help harvest these plums during the Battle of the Somme indicates their awareness that food had very much become a weapon of war.

The Worcester Daily Times had reported concerns about whether there would be sufficient labour to harvest all the fruit in Pershore and the Vale of Evesham as early as 1914, when many men had rushed to join the colours. The following year the Birmingham Evening Post noted that Worcestershire was struggling to cope with an acute shortage of labour explaining that: ‘Female labour has been introduced in all branches of farming work’ but the supply was ‘altogether inadequate to meet the demand’. Help came from Belgium refugees, Irish migrant female labourers, gypsies, students, German Prisoners of War (PoWs), and groups of boys from the Boy Scouts, Boys Brigade and Manchester Grammar School who camped in the area and picked fruit during their summer holidays.

The comings and goings of these varied temporary residents made quite a spectacle in the town of Pershore. One Birmingham University student recalled how she and her fellow workers set out to work wearing ‘old waterproofs, mackintosh skirts, hockey leggings, old hats, bathing caps, sun-bonnets, motor-coats, hurden aprons, anything old which would keep out the wet’ and that their ‘bedraggled appearance on our return home after a wet day was even more entertaining, and proved a festival for the village children.’

The arrival of 50 German PoWs in 1917 on a special train from Dorchester was, according to the local newspapers, ‘the ‘object of keen curiosity’ to the awaiting crowd who apparently commented on the prisoners’ appearance ‘as offering a striking comparison to the English guard accompanying them’. The British Tommies were apparently ‘big manly fellows’ whilst the ‘prisoners were with the exception of two or three, all undersized’. In the months that followed the PoWs were regarded with deep suspicion, wrongly accused of undermining Britain’s war effort by sabotaging the potato crop they were required to plant. Evidence indeed that the Great War was fought not only on the battlefields, but in the rural towns and villages of the Home Front where food was produced and preserved. 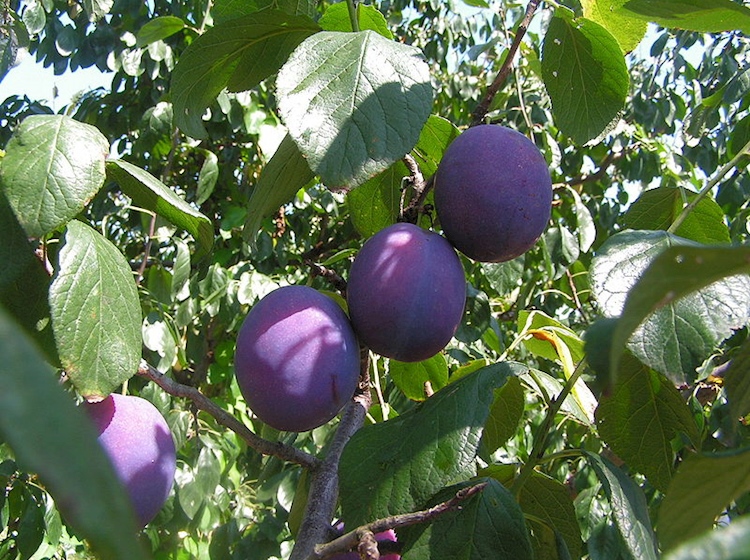