Growing up with stories

I grew up in North Dorset surrounded by stories. Our home was attached to the village school. Since Victorian times it had housed a succession of schoolteachers and their families.

When my father took over in 1956, the school was very old-fashioned, with two ancient upright pianos, outside loos and a bell on the roof above the main classroom. It was operated by a rusty lever inside the kitchen cupboard. One stormy night, the bell supports broke, and the bell crashed through the roof into the classroom, breaking several desks- luckily no-one was hurt! After a year or so, new toilets were put in, and a new classroom built. No-one wanted the pianos, so they were broken up, and the iron frames buried under the floor of the new classroom. The children who sit in the hall for assembly nowadays have no idea that there are two pianos asleep beneath the legs of their chairs.

Our church tower had two very ancient bells. They came from the Abbey in Shaftesbury, five miles away. When the King Henry’s Commissioners came to take the wealth of the Abbey in 1540, these bells were buried in a field in Compton Abbas. They lay there until they were re-discovered and taken to Fontmell. The lead on the top of the church tower was inscribed with boot prints, where local people had traced round their shoes and boots, and then added their name or initials. The weathercock was rather bent. This was supposedly due to the local hero, Lieutenant Phillip Salkeld VC. His father had been the parson, and the young soldier practised his marksmanship by shooting at the weathercock from the Rectory Garden.You can find a memorial to him in the graveyard. 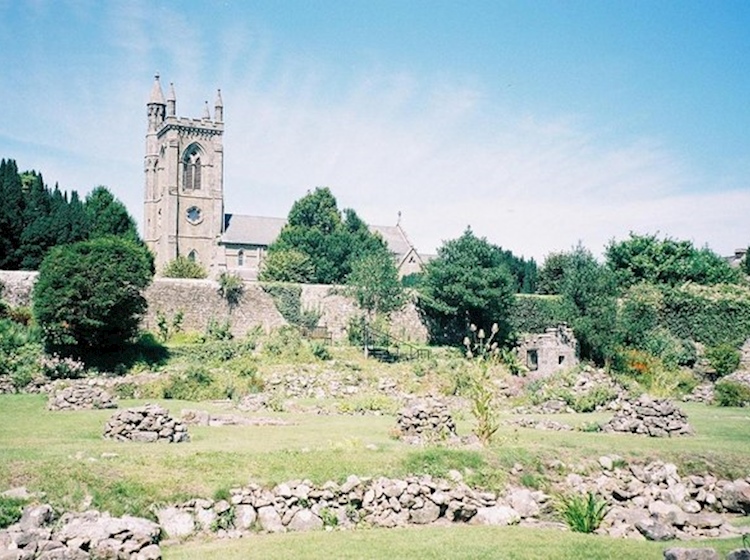 Our playground was a whole valley and the surrounding hills. Fontmell brook ran through the village and wound its way towards the River Stour at Manston. One day we found an old gun under a bridge near the Crown Inn. My father fixed it on the wall of the classroom, and drew an outline to show where the wooden stock would have been. It looked very old. A few days later the village gamekeeper came into school, saw the gun, and turned pale. Then the story come out. Charlie had been a member of the Home Guard. One night, after a patrol, the members of the Guard got rather merry in the Crown Inn, and on the way home a rifle was somehow dropped into the river…..

Charlie’s loved the Dorset poetry of William Barnes.  In the winter evenings at village socials, he would recite the verses with his friend Ben Chick. The rich sound of the old Dorset words, vowels and stories delighted the other villagers. You made your own entertainment in those days…

There were plenty of reminders from both World Wars. Most of the men over thirty has served in the army, and there were several elderly ladies living on their own who’d lost sweethearts in the First World War. They rarely spoke of their experiences. For many years my hair was cut by Mr Brooks, a one-legged barber who lived two miles away in Iwerne Minster. The old man had lost his leg in a battle on the Western Front.

Just up the road from the barbers was the old orphanage. In the 1890’s two girls came to live there from Durweston. They had been moved to the country for their health, but wherever they lived, strange things happened. Plates and cups would fly off the shelves and smash on the floor. Tables and chairs would fall over. Strange black stains like oil appeared on the ceilings, and bells rang by themselves. Special investigators came down by train from London, but no-one could solve the mystery. Eventually one of the girls died, and the other recovered and went away, and the strange happenings ceased. Old Mrs Cake, who lived round the corner in Iwerne Minster, knew all about it – but then, she knew everything that went on in the village! 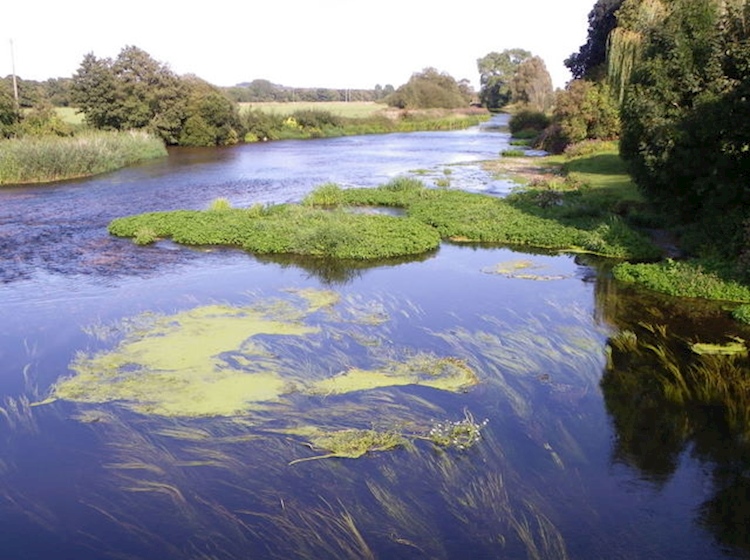 My father was the local scoutmaster as well as the schoolteacher. Our headquarters was an old barn, with a huge wooden sledge hung up in the rafters. It looked exactly like the one that Captain Scott used in the Antarctic. In the famous Hard Winter of 1963, when pigeons froze on the Brussel sprouts, and snow filled the lanes up to the top of the hedges, we took the sledge up onto Foretop and ran it down. It went like a rocket until eventually it hit a tree, the old bindings burst, and the whole thing fell apart.

The local landowner was Rolf Gardiner. He lived at Springhead Mill, and he planted pine forests on many of the hills. One evening, walking with my father through one of the secluded paths in the woods, he pointed out the spot where he had seen fairies dancing.

In December my brother and I would receive a call to go to Springhead to rehearse for the annual nativity play. It took place in the Mill House above the water race. Downstairs, Mrs Gardiner, a graceful, immaculately dressed old lady, presided over great wicker hampers of colourful costumes. They smelt of fur and moth balls. Some of them had labels from Covent Garden Theatre, marked with the names of long-dead actors and actresses. My costume was not so glamorous. I began as a page boy, wearing a pair of huge old pale blue ladies’ bloomers and a turban. I didn’t dare to complain; but I felt much more comfortable a few years later when I was old enough to become a shepherd, and was given an old sack as a smock, and a huge straw hat, brought back from a holiday in Spain. The music in the play was wonderful- beautiful ancient Christmas carols, sung just by voices. Mr Gardiner narrated the Christmas story. Hanging from the ceiling were painted cartwheels as chandeliers, covered in burning candles. As a page, I carried a great silver censer filled with burning incense. The whole effect was intense, exotic and deeply moving.

At the time, I just accepted it as part of Christmas. But looking back, I think that the magical, musical, imaginative story-telling on those December evenings in a tiny North Dorset village stimulated my own interest in storytelling and theatre- an interest that has never left me. Family stories, landscape stories, stories of buildings, weather stories, stories told by people long gone- every community in the world has them. These are just a few of mine. I hope you like them.