The South Dublin suburbs located between the Grand Canal and the Dodder is composed of a number of different residential districts each with its own individual character and style.

Today, this area is popularly known by its postal district Dublin 4, which is located south of the Liffey, Dublin’s main river. It is a popular residential area, and contains an abundance of highly desirable residences, located on leafy roads and avenues. To be found there too, are large numbers of embassies and diplomatic offices, as well as ambassadorial residences. Such areas include Donnybrook, Ballsbridge, Sandymount, parts of Merrion as well as Ringsend and Irishtown on the south side of Dublin.

The area developed during the late 19th and early 20th centuries, when many of the wealthy inhabitants of the fashionable north side of the city of Dublin, followed the Earl of Kildare when he moved his Dublin home (now Leinster House) south of the Liffey. The professional, business, political and artistic classes soon followed him there, just as he predicted. They built splendid individual villa-style houses, laid out on leafy roads with large gardens. Today, they continue to live on the beautiful tree lined roads and avenues, so characteristic of this elegant part of the city of Dublin. 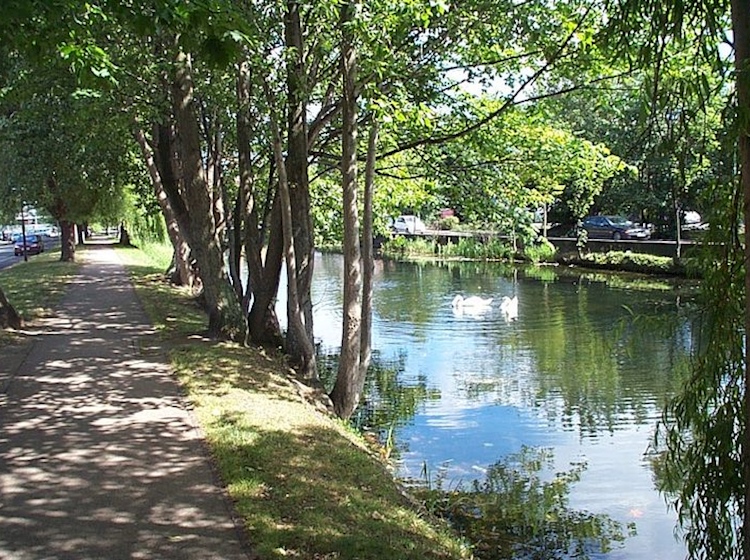 The Grand Canal in Dublin (Image via Wikimedia)

Seamus Heaney (1939-2013) was one of Ireland’s most distinguished poets who won the Nobel Prize for Literature in 1995 for 'works of lyrical beauty and ethical depth, which exalt everyday miracles and the living past.' Sandymount was his hometown. 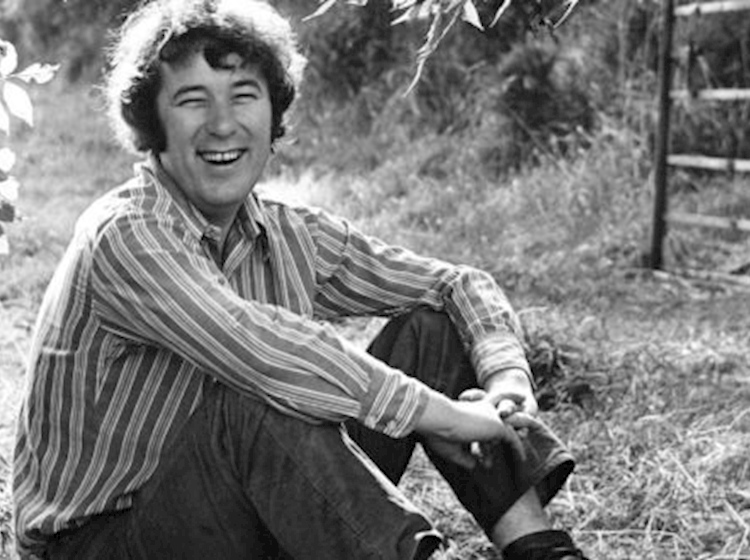 A very distinguished landscape artist William Ashford (1746-1824), though born in Birmingham, spent most of his life in Ireland. He exhibited regularly at the Royal Academy in London from 1775. He commissioned James Gandon, the leading Irish architect of the day, to build and design a house for him. This house is now known as Roslyn Park, and is located on the seafront in Sandymount.

Ailesbury Road one of Dublin’s most exclusive addresses and (one of the most expensive roads on the Irish Monopoly Board) was home to Sir Alfred Chester Beatty (1875-1968) mining engineer and philanthropist, who was one of the most distinguished men of his generation. He became a great art collector specialising in oriental manuscripts and rare books. At his demise, he bequeathed these rare and valuable collections of oriental art and manuscripts to the Irish nation, and the Chester Beatty Library, now stands in the grounds of Dublin Castle as a memorial to him.

Reg Armstrong (1928-1979) was one of Ireland’s best-known motorcycle racers, and he competed regularly in the Manx Grand Prix races in the Isle of Man. He became a highly successful businessman, with his company Reg Armstrong Motors Ltd, and he received an early contract to assemble and distribute the first Opel cars in Ireland. His major premises and motor works were in Ringsend. 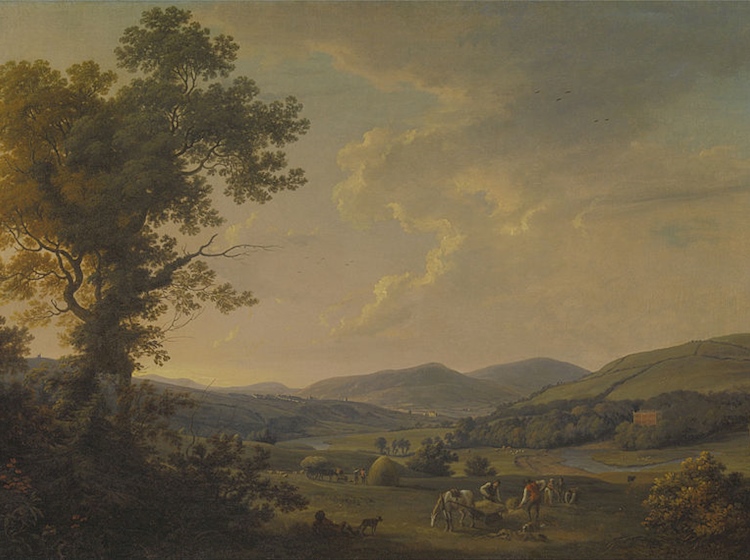 Many distinguished Irish women also lived in the area between the Grand Canal and the river Dodder. These included women writers, poets, artists, actors, educationalists, and broadcasters. Among the writers was Pamela Travers (1899-1996) (P.L.Travers) who wrote Mary Poppins. She lived at 69 Upper Leeson Street during the 1960s – this house had been her father’s home.

Sophie Bryant (1850-1922) was born in Sandymount but lived most of her life in London. She was a brilliant mathematician and educator. She became one of the first women to graduate with a First in Mental and Moral Sciences. She was a regular visitor to Ireland and had a keen interest in Irish politics. She also wrote books on Irish history and Ancient Irish law.

Sarah Purser (1848-1943) was a very well-known portrait painter and stained-glass artist who lived in a beautiful house called Mespil House on Mespil Road overlooking the Grand Canal. She exhibited widely in Ireland and in London. One of her portraits entitled Double Portrait of Constance and Eva Gore-Booth sold at Christies for a huge sum of money. Her At Homes were a well-known feature of Dublin Society during the 20th century where she entertained the writers and musicians of the day 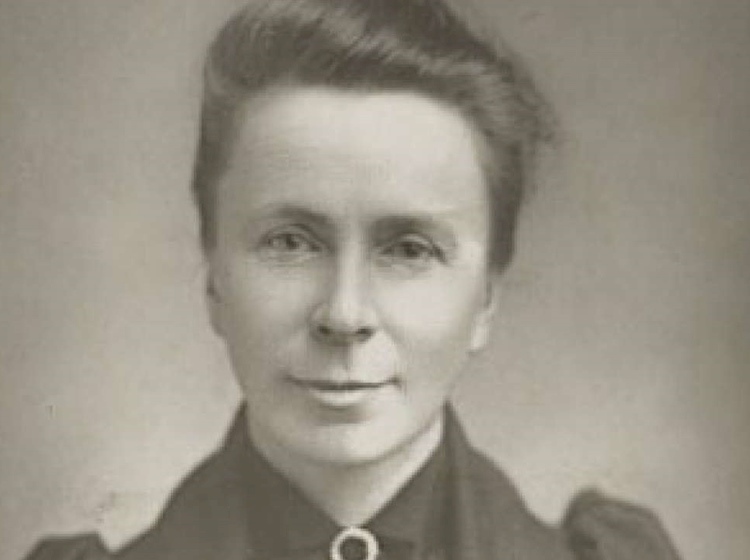 The first woman to own her own publishing house in Dublin was Blanaid Salkeld (1880-1959) who was also a poet and actor. Her granddaughter was Beatrice Behan (1925-1993) an artist who married the playwright Brendan Behan.

An international short story writer and novelist, Mary Lavin (1912-1966), lived in Sandymount when she retired. She has been described as one of the most important writers in Ireland during the 20th century. Many of her short stories appeared in The New Yorker Magazine.

Another one of Ireland’s well-known writers and broadcasters, was Maura Laverty (1907-1976). She was a great cook, and journalist, and her published cook books remain popular to this very day. Maura Laverty’s play Tolka Row became one of the most successful television series on RTE, our national television station. It was the station’s first soap opera, and Maura wrote the script for each individual episode. Her daughter Barrie Castle (1935-2006), was a very distinguished Irish artist.

Evidently, many distinguished residents have made their homes between the Grand Canal and the Dodder. The area’s rich history may be unknown even by many present residents, yet there is a story to be discovered around every corner.

The Little Book of Blackrock

The Little Book of Cork Harbour