Folk tales of rock and stone

What makes a good story? In many collected folk stories, for example ghost stories, the story is that something simply happens somewhere… and that is it. An event is described. A white figure appeared. It might happen again. It has a beginning and middle and a full stop. But there is more to a satisfying story, such as language, feeling, form, and magic.

When searching for folk tales of rock and stone, I wanted to find stories that were distinctive. They had to be entertaining, vivid and visually interesting in their scene setting, and they needed to give a picture of the richness of folk tales and the breadth of the subject matter. Rock and stone are the very structures of our Earth, but it is a substance we sometimes take for granted. I wanted readers to begin to wonder about the pieces of rock and stone they stumbled across, their stories, origins, and journeys. Here are some of my favourite stories of rock and stone.

Pick up a stone with a hole through it, an adder stone, and peer through it with your left eye. What do you see? Maggie saw modern ships and modern port buildings. And that might not have been surprising - but it was surprising because she lived centuries ago and what she was seeing was not on the island of Lewis where she lived. Maggie found this adder stone, then dropped it again but it changed her and gave her unusual ambitions for the baby she was carrying. She wanted her child to be famous, not a crofter like the rest of the family. These thoughts about her son troubled her until early on a misty morning many years later when Maggie was on the summer grazings and an unearthly experience led her to seek the same adder stone again. Through her actions the son of a lowly crofting family became a seer, working with the high and mighty of the time – but his knowledge did not always serve him well.

While this is a folk story, there are references in the literature to a man from Lewis, probably the same man, who became a seer and advised the rich and famous. 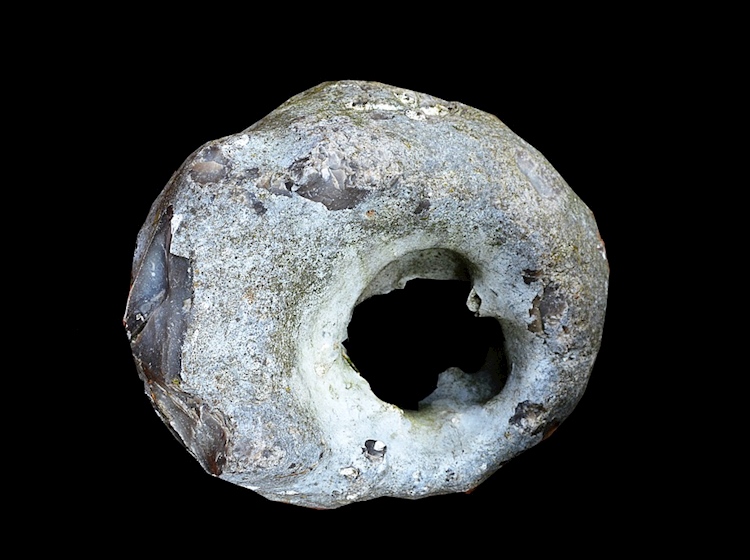 Cherry and the Stone People

Cherry and the Stone People is a Cornish story that is rich with possible meanings, and unexpected images. It might have been a warning in the seventeen or eighteen hundreds to young girls who became domestic servants of the predatory intentions of many of the masters of the households.  Or could also have been about meeting strangers, unearthly places, fairies and people turned into stone - the unknown that lies beyond our normal experiences. A poverty-stricken girl, Cherry, was seeking domestic service. She met a fine man on a horse who said he needed a girl to help with his son.  Prudence helped him now but she would be leaving. Cherry was taken down deep dark lanes to a strangely beautiful cottage and was instructed by the witch-like Prudence as to how to look after the boy, how to put ointment in his eye, to feed him the last milk of the milking and how to ignore things going on around her. Sometimes Cherry was asked to help the fine man in the garden and she was delighted by the affection he gave her.  hen there was a turn of events. Everything went wrong and angered, frightened but also saddened, Cherry had to leave… 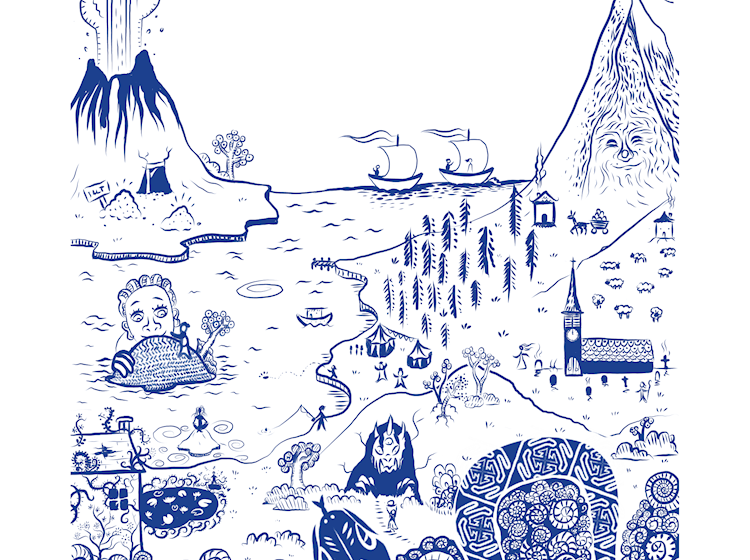 The stone in this story is the clay of ceramics. The image of the willow pattern is one of the most common images to be found on domestic pots. The picture represents various elements of a story that was invented for the purposes of marketing the wares around the mid eighteen hundreds. There are suggestions that the story had political overtones concerning China and its internal and international relationships at the time.

Koong-See was a beautiful young daughter of a possessive Mandarin who had high ambitions for her future marriage.  He would not allow her out of their ornamental garden.  However, Koong-See fell in love with Chang, her father’s book-keeper, a man of lower status.  The couple contrived to spend time together under the willows by the stream, until the Mandarin discovered them.  He imprisoned his daughter in a tower and promptly found an aged but rich man to marry her.  Koong-See longed for freedom like the doves she watched from the tower.  The wedding was arranged.  Chang was there in disguise and he suddenly grabbed Koong-See and ran away with her over the bridge that is depicted on the pottery.  They were chased by the father and fiancé. They reached an island but the furious fiancé set fire to their new home. Chang and Koong-See did escape…

The Face in the Rock

This is a story from the United States, but it is not a native American story.

Frederick gazed at the great carved face in the rocky mountain side opposite his lowly hut. It was a face of wisdom and kindness. Frederick had no father and his mother sometimes overheard her son talking to the face as if it was his father.

‘That is not your father’, she would say.

Who, then, was this man with such a gentle visage?

As he grew older, unlike his friends, Frederick stayed in the village to care for his mother and their neighbours.  But his curiosity about the face did not leave him. Various successful people returned to the village and each one Frederick hoped would give identity to the face in the rock, but each showed himself to be hard or unkind. But then a poet came back… however the ending of the story is not as it might seem.