There are remarkable facts behind this new anthology. In recent years numerous new collections of folk tales from Scotland’s diverse regions have been published. That is a creative roll call of places and people. Scotland has proved fertile folk tale territory, as this richly distinctive anthology proves.

But equally remarkable is that these tales have not been excavated from dusty tomes. All the contributors represented here are living, active storytellers, with the sad exception of Lawrence Tulloch who died in 2017. Everyone involved in this book is delighted to be dedicating The Anthology of Scottish Folktales to that most generous host and inspirer of Scotland’s contemporary storytelling renaissance. Lawrence was a Shetland islander whose family nurtured generations of storytellers and musicians, not least fiddlers in the distinctive Shetland tradition. He worked at sea, and as a lighthouse keeper, in a varied life that added to his repertoire as a genial, entertainer, rooted in oral storytelling.

Scots storytellers set out to entertain. Whether through humour, the supernatural, the absurd and surreal, or the quietly sardonic, there is a refreshing absence of pretension or earnestness. That seems pretty counter-cultural given Scotland’s religious heritage, but actually that is another reason why storytelling has thrived in Scotland into modern times. It was disapproved and suppressed by the Church, the state, the education system, and ‘official’ culture.  Consequently, storytelling become more valued and practised by local people.

Lawrence is much missed, but he was not an isolated figure. Scotland’s present-day storytellers have all benefited hugely from an older generation who kept our traditions alive in much thinner times, when it seemed as if the modern media would kill live storytelling for ever. Names like Sheila Stewart, Betsy Whyte, Stanley Robertson, Alec Williamson and Duncan Williamson, (all from Scotland’s Travelling People), John Fee, Sheila and Andrew Douglas and  George Peterson, also a Shetlander. When a renaissance began in the nineteen seventies and eighties, they were on hand to support the next wave, and contribute their rich repertoires to the common stream. 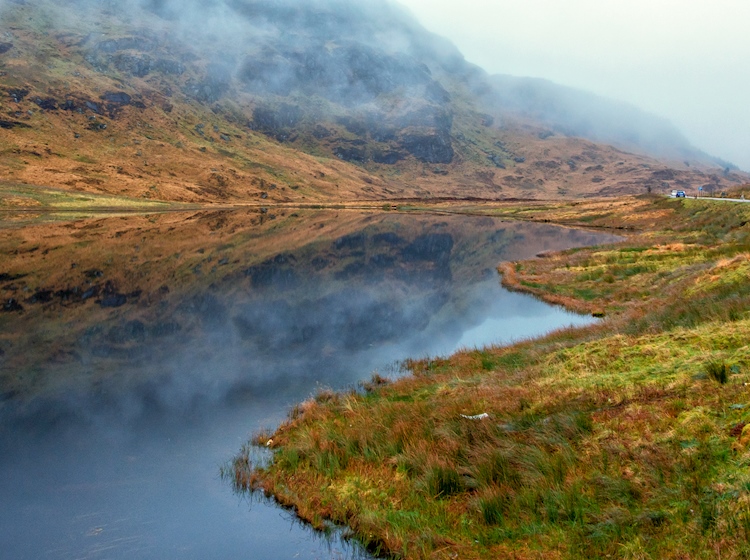 And what a river that stream has become. Here you can encounter a veritable wave of contemporary storytelling talent from Lawrence in Shetland, Tom Muir in Orkney, Grace Banks and Sheila Blackhall – the bonnie lasses of Aberdeenshire, over to Ian Stephen in the west, Sheila Kinnimonth in the east, finally reaching Tony Bonning in the far southwest. And what a variety of tales they encompass, from local legends, ghost stories, tales of the wee folk, and historical traditions. There are stories of country, town and city; islands, highlands and lowlands; and even stories that take us into dream landscapes of the mind.

Scotland of course is a very diverse country, geographically and culturally. It is big and wee at one and the same time. It is part of Great Britain yet proudly independent in identity and imagination.

From Shetland and Orkney in the north, to the Borders and Dumfries and Galloway in the south; from the Western Isles to Aberdeenshire and Fife in the east, landscapes and language vary sometimes dramatically.

In places like the northern Highlands sea and mountain predominate, while in Perthshire it is river and glen. Each area hangs onto its lore and tradition, and you could use the Anthology like a guidebook to Scotland. There are differences too in historical heritage, with Norse, Gaelic, Irish, Saxon and Flemish influences all feeding into much older indigenous traditions. There are linguistic differences also which add salt tang and savour to the tellings of tales. 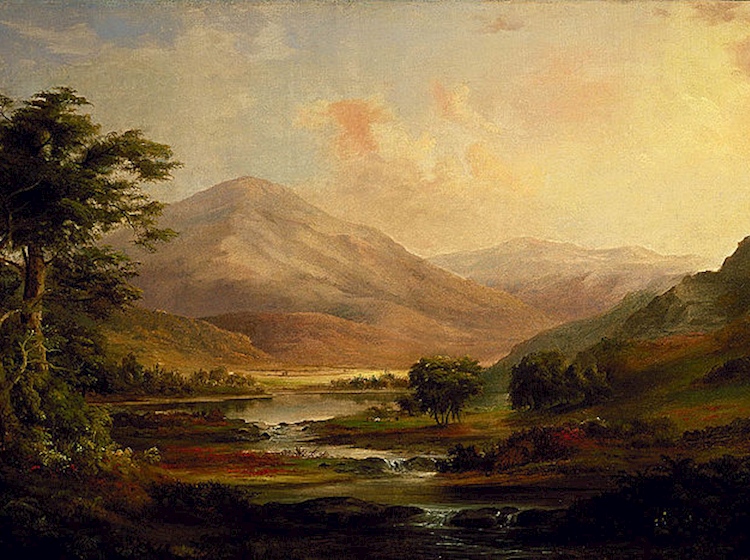 Lastly but not least, these stories matter because they bring us all closer to the natural world, to our shared centuries of human endeavour, and to sustaining values. And they achieve all that while entertaining and diverting. Never has the world had so much need of such stories, and Scotland is proud to make its contribution to worldwide storytelling.

Here is a perfect introduction to Scotland, the storytelling nation- explore and enjoy.

By Donald Smith, Director of Traditional Arts and Culture Scotland