30 September 2015 saw the 25th anniversary of the cessation of the clandestine aerial reconnaissance campaigns conducted by Britain, France and the United States (US) in the Berlin Air Corridors and Control Zone (BCZ) during the Cold War.

In 1945, the Russians established two air corridors over the Soviet Occupied Zone, later to become the German Democratic Republic (GDR), to facilitate the safe passage of the British and American delegations to the Potsdam Conference. After the Conference, the Soviets made it plain that they considered the Corridors to be a permanent fixture and negotiations then followed to establish three 20-mile wide corridors connecting Berlin with Hamburg, Hannover and Frankfurt-am-Main as well as the 20-mile radius BCZ, whose centre point was a pillar in the cellar of the Allied Control Commission building in the Kleistpark, in December 1945. Initially there were no restrictions on their height or the types of military aircraft belonging to the four wartime allies that were allowed to use the Corridors and BCZ. In 1953, the Soviets unilaterally imposed restrictions on their heights and confined their use to unarmed military transport and training aircraft and civilian airliners of the four powers. Traffic in the Corridors and BCZ was regulated and managed by the Berlin Air Safety Centre (BASC), one of the two four-power establishments that operated throughout the Cold War. In late-1990, the Corridors and BCZ ceased to exist when airspace control was handed over to the re-unified German authorities.

Relationships between the Soviets and the Western Allies deteriorated and an urgent need to assess the burgeoning threat posed by the Soviet and East German forces to NATO arose, especially in West Germany. The Corridors and BCZ covered some 20% of GDR territory with about 40% of Soviet and East German military installations lying either directly beneath them or within 20 miles of their boundaries. This presented the Western Allies with a heaven sent opportunity to mount relatively low risk intelligence collection flights to photograph these installations from the safety of internationally agreed airspace to which they had a legitimate right of access. The Corridor photographic flight programmes were slow to start because the Western Allies’ photographic priorities were to update obsolete mapping and assess the reconstruction needs in their Zones. As priorities changed the flights’ tempo increased until they were an almost daily occurrence. The effort expended by the Western Allies was considerable. The US flew over 10,000 Corridor missions between 1946 and 1990. The British effort was more modest, starting at once per fortnight in the 1950s but growing to 85 flights per year by the mid-1980s. The French focussed on electronic, rather than photographic, collection but their flights were irregular.

In the mid-1950s light aircraft of the Western Allies based in Berlin were used to photograph military targets in the BCZ. Photographs from these flights were particularly useful for examining new equipment in detail because they featured the overhead view not often seen by ground observers. The US flew about twice per week; the British on five days per fortnight and the French about two days per week.

The Corridor flights by all three nations stopped in September 1990 as did the British and US flights in the BCZ. However, the French continued their BCZ flights until 1994 when Soviet forces finally withdrew from Germany.

Until the mid-1960s when high quality imagery from reconnaissance satellites became available, these flights provided the west’s only regular surveillance of Soviet and East German forces and their importance to the intelligence community was invaluable. They provided intelligence on warning of possible hostile intentions, changes to unit locations and organisations, new equipment and re-equipment programmes, the deployment of new capabilities, the state of readiness and training cycles and the logistic chains and infrastructure that supported them.

The spotlight naturally falls on the aircrews who flew the missions because they were the people most visible to the wider community. But in the background there were a myriad of technicians and intelligence personnel without whom the operations would not have been as successful as they were. Their contribution deserves this belated recognition. 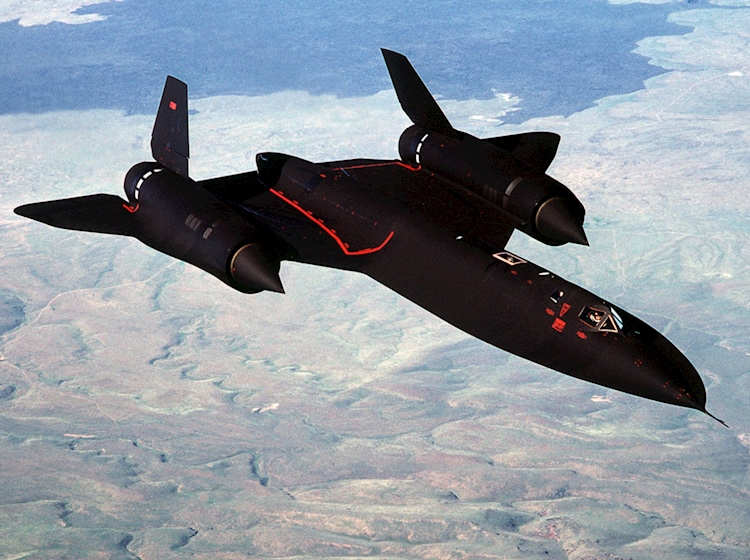 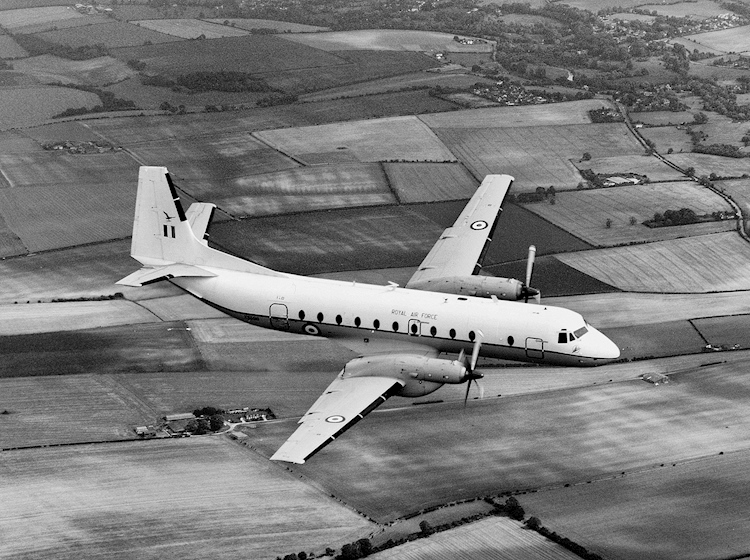