A tribute to Derek James, D-Day veteran and aviation author

Derek James, the author, has died at the age of 92. Derek was a prolific writer and top rank aviation author, and well known to The History Press.

Joining Gloster Aircraft Company as an apprentice early in World War Two, Derek found himself to be in a ‘reserved occupation’. Intent on doing his bit, he became a member of the Royal Observer Corps. In 1944, at the age of 20, he volunteered to be an aircraft spotter on D-Day with the ships of the invasion fleet, identifying aircraft in an attempt to avoid friendly fire incidents. While on board HMS Empire Cutlass, he went in to Sword Beach three times, setting foot on the beachhead on the third occasion.

He was one of the recipients of the highest order of merit for excellent civil or military conduct in France, the Ordre national de la Légion d'honneur, recently awarded by France to D-Day veterans. As a result of his service on D-Day he was also Mentioned in Despatches (MiD), a distinction that often understates the true merit of its award.

This personal glimpse is offered to show how little one may know of people you already respect; in fact, most of us probably didn’t even appreciate that the Royal Observer Corps had ever been placed in ‘harm’s way’ in this fashion.

Derek James at a Remembrance service in November 2015 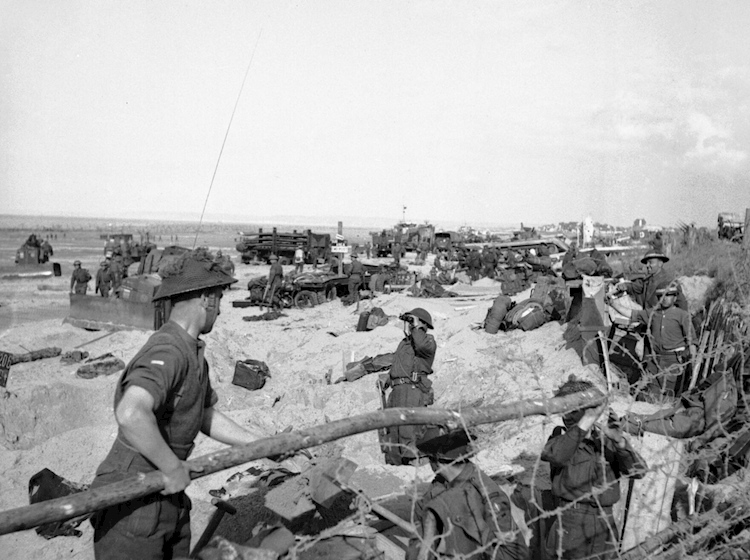 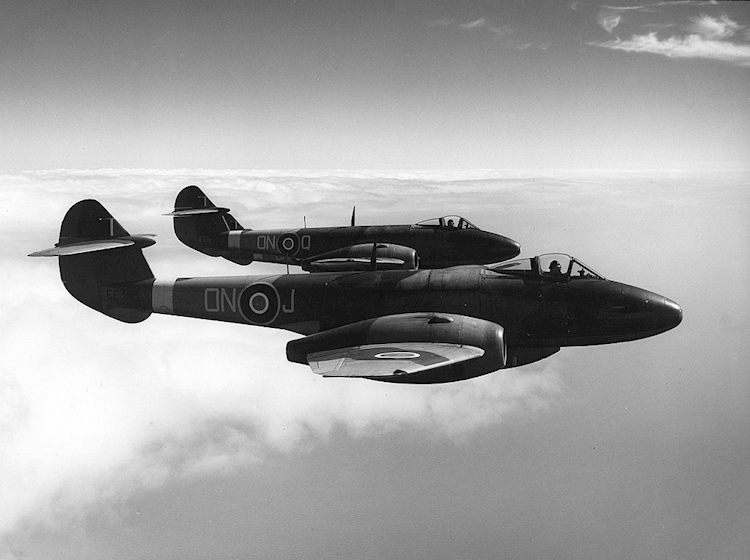