A Swansea murder with a twist in the tale

Over the years, Swansea has only witnessed a small number of murders.

Murder in the city is fortunately rare. Some of the tragic events have not been easily forgotten, though. One such is the case of the murderer who returned to haunt the scene of his crimes.

Powell Street is close to Swansea’s High Street station, in a part of the town where the houses were occupied by the families of industrial workers, railwaymen and seafarers. The events that we are interested in took place during one night in July 1898 at the home of Henry O’Neill. O’Neill was a seaman who had suffered a period of bad luck and misfortune. It seems that in an effort to change his luck, he sometimes adopted the name Henry Price to seek alternative work or to cover up any shady work he had done. O’Neill was a married man with a young wife and on this particular night, he was overcome by what today we might call a ‘moment of madness’. During his breakdown he stabbed his wife repeatedly, killing her instantly. 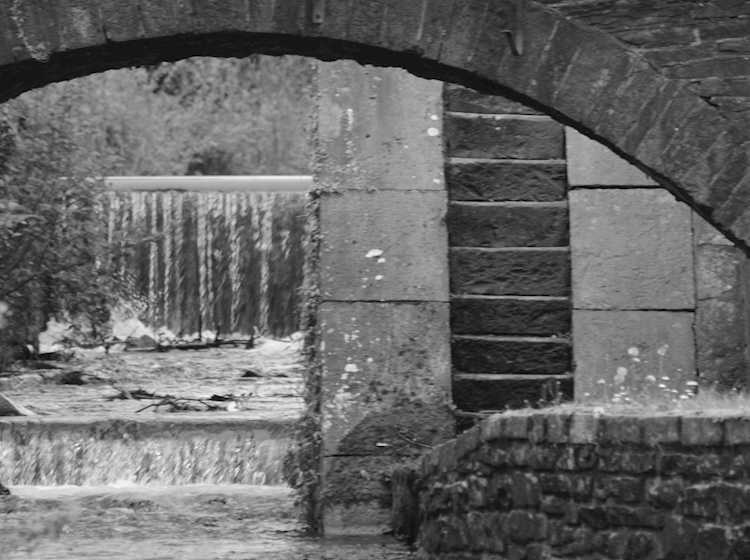 When his wits returned, he realised what he had done. He seems to have been overcome with remorse, left the house and threw himself in the Swansea Canal which in those days the canal was not far from Powell Street. His suicide, therefore, meant he could not be brought to justice and there the story should have ended.

Nothing happened to cause alarm, and life returned to normal in the area. The neighbours were shocked by what O’Neill had done, but he was dead too, so the events were soon forgotten. New tenants soon moved into the house where the crime had been committed. Over a year passed uneventfully, and then some strange things began to happen.

A few residents began claiming they had seen a ghost in the street. They were convinced that it was O’Neill back from the dead. One child who saw the ghost became quite ill as a result, and other residents began locking doors at night and refusing to go into their back gardens after dark. O’Neill’s shade was seen to walk in the garden of his old home, and to venture into the yards of other houses. One woman gathering in washing was touched on the face by the spectre, and another saw O’Neill peering into her window. 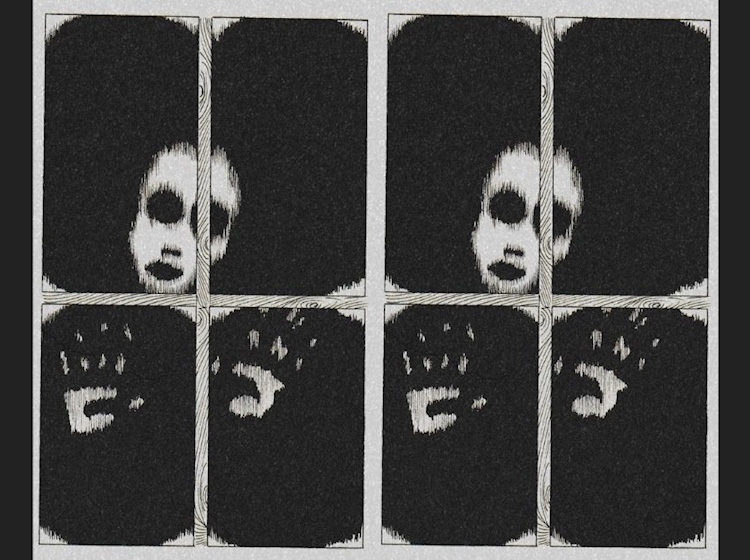 A woman named Mrs Williams was the new tenant of O’Neill’s house. She evidently did not believe the reports, dismissing them as nonsense. She had reason to dig her garden over, so creating a soft surface for planting. Her surprise the following morning to see footsteps newly made in the earth caused a change in her opinion!

The residents of the street decided that they needed positive proof of the existence of the ghost. One way was to witness the spirit as it was haunting the house. A group of the most courageous local men sat up in the house through an entire night, hoping to glimpse the apparition. They had no luck. The ghost did not appear to them, and their attempts at getting proof might have scared him away. The reports seemed to have died away after this.

The residents were advised to ‘bring a little common sense to bear on the subject’ by the local newspaper. The newspaper itself did not report any further on the hauntings in Powell Street, so perhaps O’Neill’s ghost had given up his activities.

The Halloween Mask and Other Strange Tales