A brief history of Cornwall's rivers

Those visiting Cornwall too often overlook its estuaries in favour of dramatic cliffs and wide-open sandy beaches, but in doing so they fail to appreciate the jewels in its coastal crown. These drowned river valleys are aesthetically diverse, and their respective histories are similarly unique. Some are most well-known for events in their recent past, others for prehistoric trade, but collectively they account for the vast majority of Cornwall’s maritime history.

By far the most peaceful today, it was once one of the most important waterways in the British Isles, probably supporting a greater human population than any other Cornish or Devonian estuary during the Iron Age and Romano-British periods.

Cliff castles once guarded its entrance, and those passing between them came to load with tin bound for the Mediterranean. Numerous Roman coin hoards have been unearthed in the lands which surround it, with one on its southern bank containing ’24 gallons’ of small copper coins of the 4th century AD. Several unusual rectilinear earthworks also exist close to its shores and tributary streams, but it is the wealth of Iron Age defended settlements, or ‘rounds’, which confirms that it was a place of some consequence two thousand years ago.

The Helford’s importance as a site of trade waned after the medieval period, eventually becoming known by the nickname of ‘Stealford’ on account of its association with pirates. Its reputation was greatly improved during the twentieth century through its strategic benefits to the war effort when it was the base from which thousands of American servicemen departed for Omaha Beach and D-Day in June 1944. 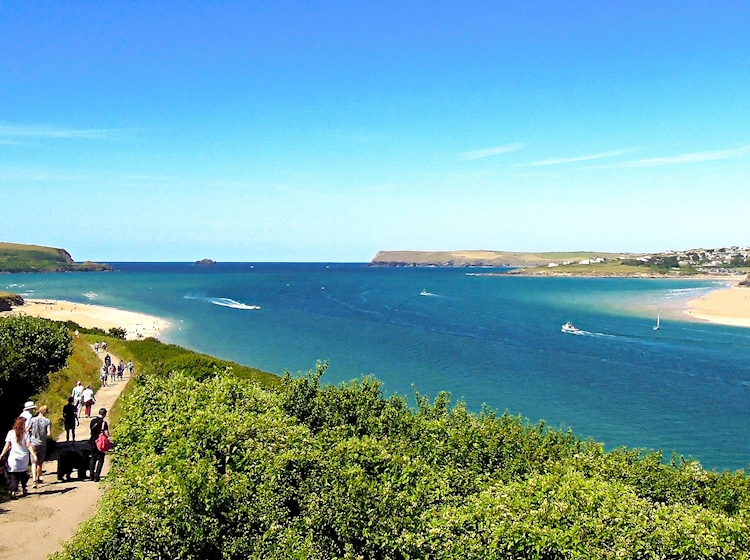 The Camel (via commons.wikimedia.org)

The name of this north-coast estuary is derived from Kammel, the Cornish for ‘curved’ or ‘crooked’, appropriate for a river whose course inland veers at almost ninety degrees.

Although smaller ships were once able to navigate deeper into the countryside, it was at the latter that most would end their journey. There are very few safe havens along this stretch of rugged Atlantic coastline and therefore it was a favoured port-of-call for traders for millennia. However, even the apparently warm welcoming embrace of the Camel could turn cold on unsuspecting mariners – the ‘Doom Bar’ sand bank at its mouth was once said to be the work of mermaids, and its reputation as a hazard to shipping is well documented.

The river is also associated with Roman conquest. A fort overlooking the Camel valley at Nanstallon near Bodmin probably acted as a forward base for the Second Augustan Legion stationed in Exeter during the mid-1st century AD.

By far the smallest of all, the Hayle is at least the most appropriately named: the word hele quite literally means ‘estuary’ in Cornish. And, despite its modest size, what is today a heavily silted waterway inhabited by vast numbers of wading birds was once a thriving trade hub.

Roman coin hoards have been found in the area and the presence of distinctly ‘indigenous’ settlement sites inhabited during the Iron Age (such as the Carnsew hill fort) suggests a thriving later prehistoric community around the estuary. The river also holds many connections to Celtic Christianity. St. Petroc, St. Samson, St. Breaca, and St. Ia (after whom nearby St.Ives is named) all supposedly landed on the Hayle, and the latter even martyred upon it by the notorious warlord, Teudar Mawr.

However, of all historic artefacts to have been found around the Hayle the most enigmatic is the 5th century Cunaide stone. Its Latin inscription has been worn away by years of relentless weathering, but it once supposedly translated as Cunaide lies here in the grave. She lived 33 years. Whoever she might have been and why they were deemed worthy of such a memorial may never be known, but they were surely one of the earliest people in the British Isles to have called themselves a Christian. 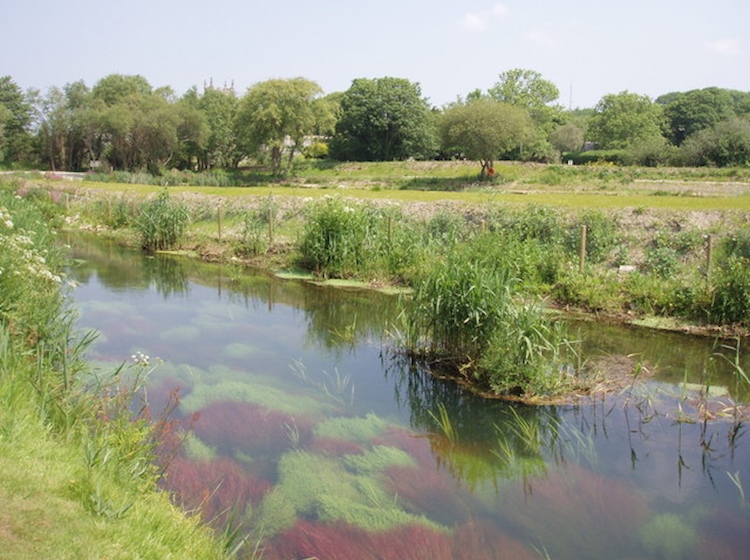 Although Penryn could claim notable historic visitors such as Catherine of Aragon long before Falmouth even existed, the latter rose to prominence with the ‘packet service’ which transported letters and parcels across the world and back. Here embarked and disembarked luminaries such as Benjamin Franklin, Lord Byron, and Charles Darwin, while Napoleon Bonaparte rested a little way offshore as prisoner aboard HMS Northumberland in 1815. During the 18th and 19th centuries Falmouth thrived as a cosmopolitan little port whose global importance was entirely disproportionate to its relatively small population

However, while the entrance to the estuary bustles its middle reaches are a place of natural splendour.  Indeed, until the city of Truro is reached – almost ten miles from Falmouth by water – the backdrop has barely changed in a thousand years.

Deriving its name from the Cornish fowydh, meaning ‘beech trees’, the Fowey is perhaps Cornwall’s most iconic watercourse. It was in its waters that the legendary last King of Cornwall, Dungarth, supposedly drowned in 875. What is believed to be his grave marker, King Doniert’s Stone, is found close to its course, far from the sea, near St Cleer.

During the 14th and 15th century it was home to the ‘Fowey Gallants’. Privateers to some, pirates to others, their attacks on foreign vessels outlasted the Hundred Years’ War and the blessing of the king. Several were hanged for their actions.

By the 16th century the crown had reasserted control over this most strategic of south coast ports. Built during the latter years of Henry VIII’s reign to guard against invasion and the fortification was considered fit for service during both the Napoleonic and Crimean Wars, and even re-modelled for use during the Second World War.

The ‘Saint’s Way’ footpath between Padstow on the River Camel and the town of Fowey traces the route supposedly taken by early Christian missionaries as they travelled from Ireland and Wales to Brittany. There are captivating parish churches and other historical delights to be discovered along every one of its 27 miles as the traveller follows in the footsteps of pilgrims and prehistoric inhabitants alike. 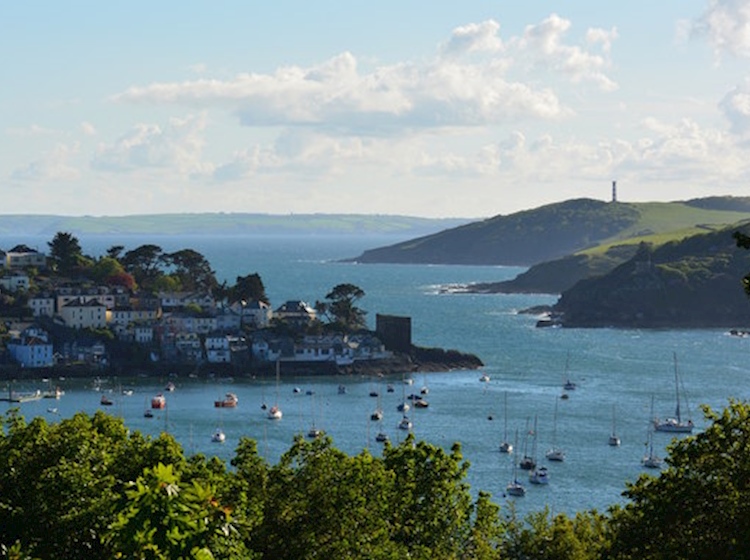 The Little History of Cornwall 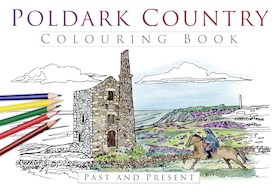