Lancelot ‘Capability’ Brown was a man made for his time. Georgian society in England in the 18th century was rich, sophisticated and eager for change...

It was a golden age of architecture – Wren, Vanbrugh, Hawksmoor, Kent and the peerless Robert Adam created the great country houses, and Brown perfected the concept of the landscaped park as an ideal setting for them. The largely self-taught Brown enhanced the natural landscape with panache and energy, to create an Arcadian world that captivated the fastidious, aristocratic clientele clamouring for his services. During his lifetime he had no rivals, few imitators and only a handful of critics; and today, visitors to the nation’s stately homes standing amid the splendour of a Capability Brown landscaped park continue to marvel at his genius. 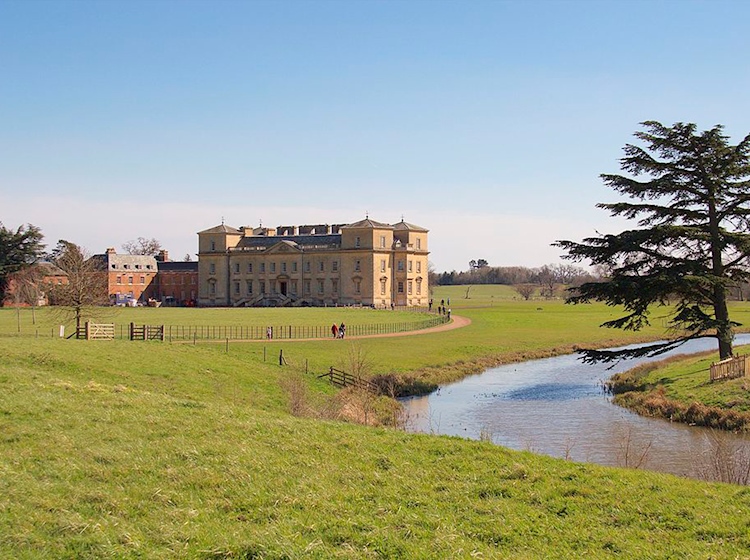 Croome Court, Worcestershire. One of Brown’s first commissions, in 1751.

Brown’s approach, in a nutshell, was that of a beautician. He took an estate and made the most of its potential – or its ‘capabilities’, as he would have said. Rugged slopes, scarred by quarrying perhaps, would be smoothed out. Unsightly buildings were removed, and if this was not practical, they were surrounded with trees. If the surrounding countryside was not attractive, bearing in mind the untidy effect of strip farming at the time, it would be screened out with perimeter woodland. 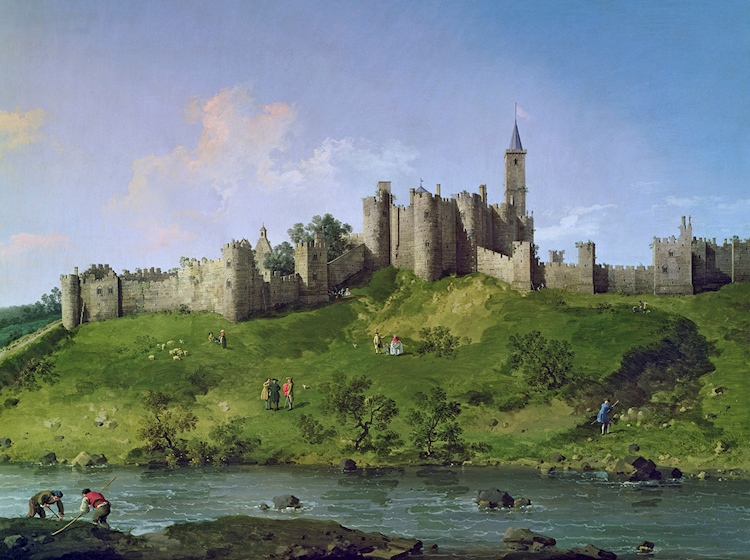 Alnwick Castle, painted by Canaletto in 1750.

All this was done, in his own words, ‘with a poet’s feeling and a painter’s eye’, but if the eye ruled, his approach was always practical and workable. Hundreds of acres may have succumbed to his ‘magician’s wand’, but these were pastures where deer roamed, to feed the tables of the local Lord with venison, while further out, cattle and sheep grazed the smoothly graded contours. Beautiful lakes were stocked with fish, also destined for the aristocrat’s dining table. 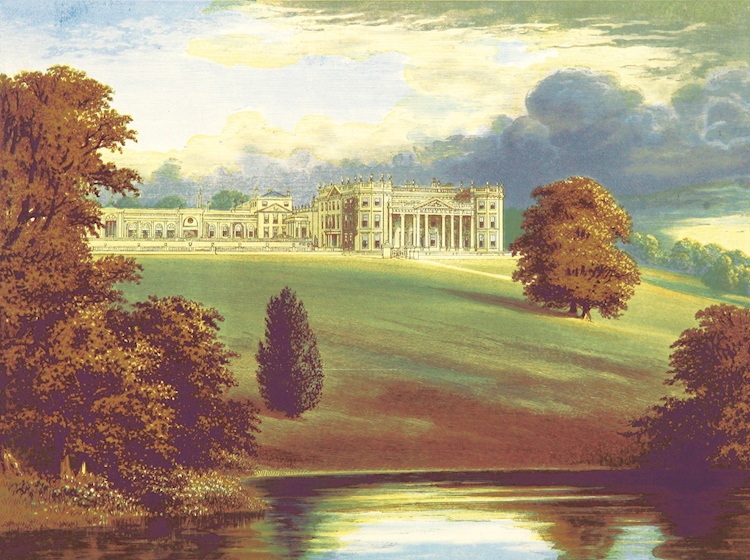 Scale was not an issue for Lancelot Brown. When he was asked to go to Ireland, he wittily remarked that he hadn’t finished England yet, as if to imply that his approach could be applied to the entire country. But his proposals for one of the royal princesses for a scheme at Richmond, of which Kew now forms a small part, indicates the huge scale at which he could work confidently.

Sadly many of his estates have been lost, whether to agriculture, suburbia, golf courses, motorways or caravan parks, but much remains to be enjoyed, and his estates at Blenheim, Petworth, Croome, Audley End, Castle Ashby, Berrington, Burton Constable, Charlecote and Dyfenwr, to name a few, provide ample testament to his genius. 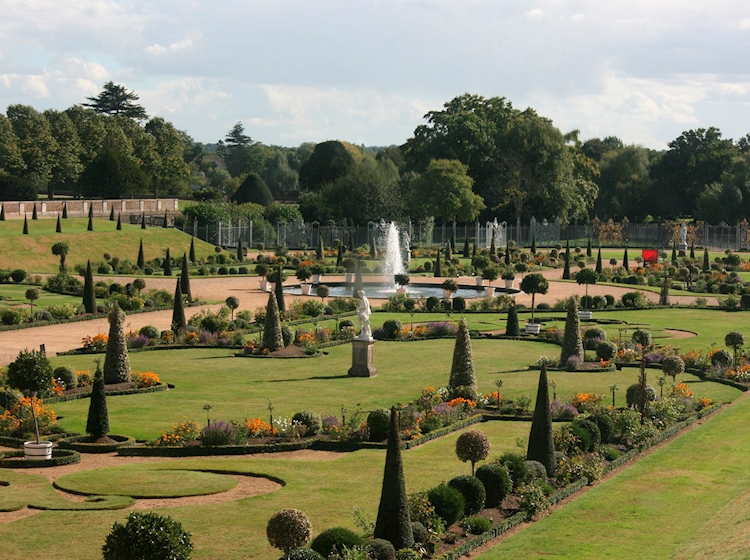 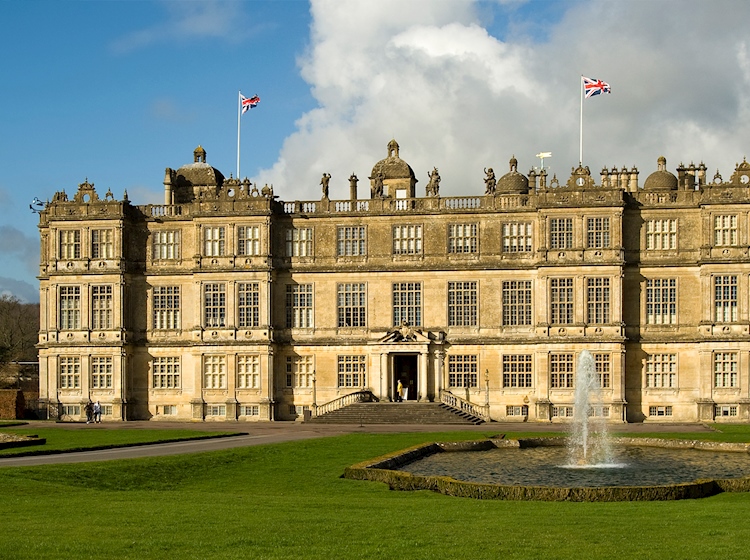 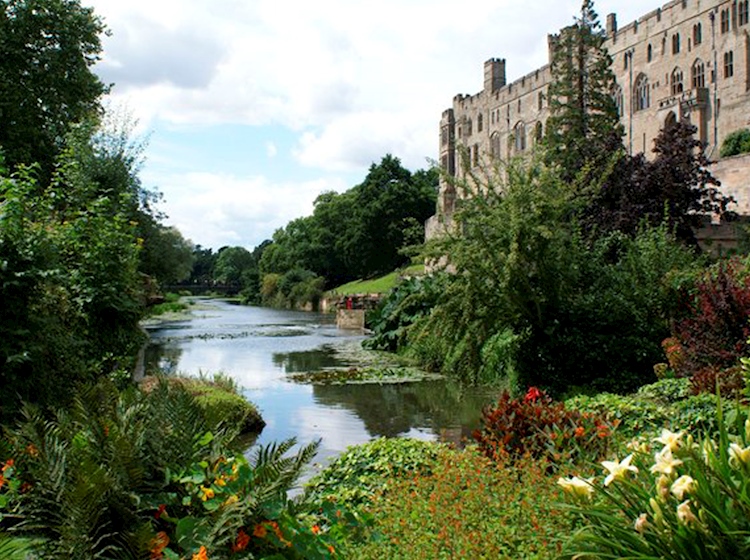 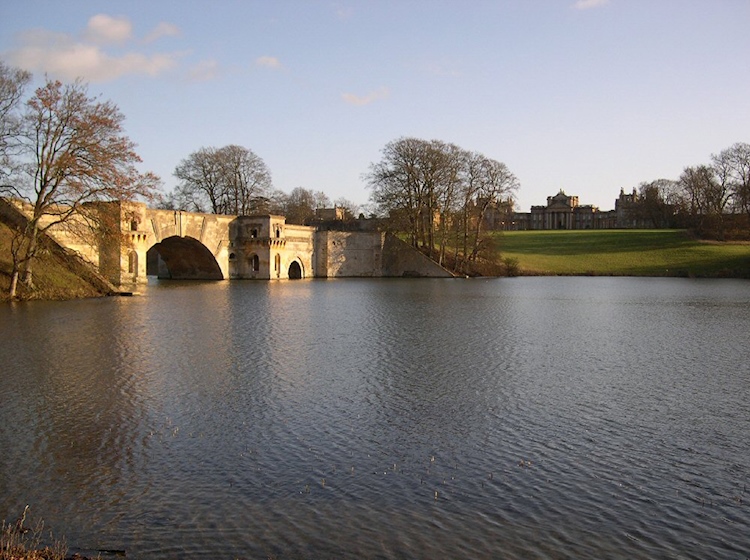 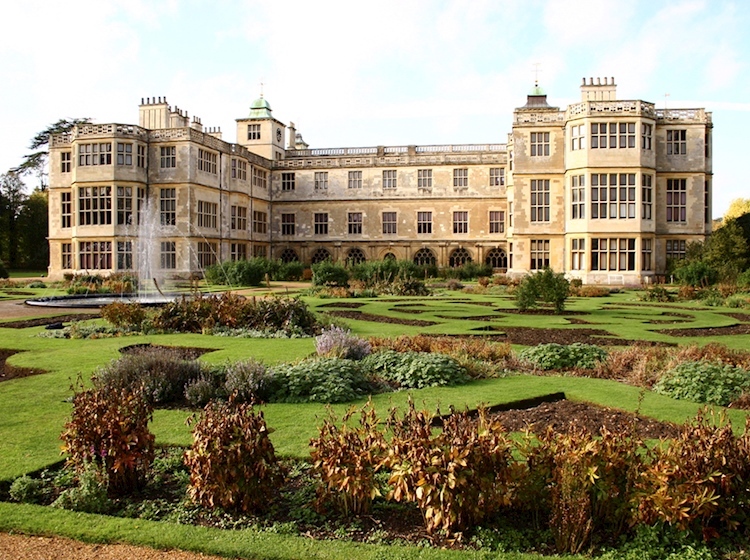