10 things you didn’t know about the Zulu Army

The British Army’s worst defeat of the Victorian era came at the hands of the Zulus at Isandlwana in 1879. But what sort of people were the Zulus? Here are a few of the less well-known facts about them.

1. In the war of 1879 the Zulus had more guns than the British. Unfortunately for them, most were obsolete muzzle-loaders with limited range and accuracy, and few men had the time or ammunition to practice shooting.

2. The Zulu army’s greatest weakness was its lack of a supply train. Warriors often went hungry unless they could capture food from the enemy. This is one reason why they were generally eager to attack.

3. The Zulus admired skill with words, and made up impromptu verses on the battlefield mocking their opponents and their weapons. This even applied to the British rocket batteries which were supposed to terrify “unsophisticated” enemies.

4. There was no retirement age in the Zulu army, and some of the reserve regiments in 1879 included men in their seventies.

5. The Nguni cattle whose hides were used for shields came in over a hundred different colours and patterns, each with its own Zulu name. Each regiment was supposed to carry a distinctive colour of shield, but by 1879 shortages of cattle made this impractical.

6. There is often rivalry between different units in the same army, but the Zulus took this to extremes. A clash between two regiments in 1877 left at least seventy men dead. Fighting each other with clubs was acceptable; it was only when spears were used that the officers tried to break it up.

7. Zulus crouching behind their cowhide shields could be mistaken at a distance for grazing cattle – a fact that they took advantage of to trap a Boer commando in 1838.

8. According to the Boers the Zulus had once experimented with a cavalry arm. This was not a success as their horses, stolen from the Boers, stampeded in an attempt to re-join their friends on the other side.

9. Contrary to Victorian myth, the Zulus did not torture prisoners. In fact, they hardly ever took prisoners. The only soldier on the British side captured in 1879 (who was actually French) was interrogated and later released.

10. The Zulus were thought to be such good soldiers that in the 1890s the Germans and Belgians tried to recruit them into their own colonial armies. What they actually got was a collection of men from other ethnic groups who pretended to be Zulus in order to join up.

Zulus in their parade uniforms, sketched in 1849
A more practical fighting costume from the 1870s 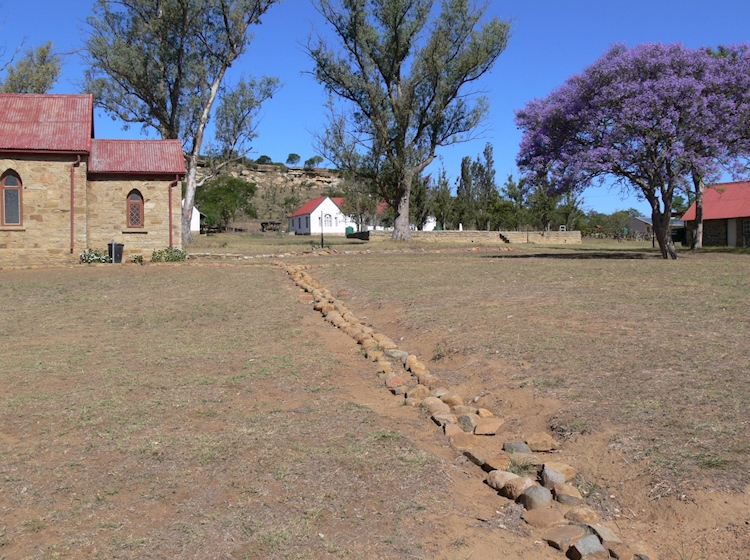 A view from the British positions at Rorke’s Drift. The Zulu snipers fired from the rocky terrace in the background – too far away for their muskets to do much harm 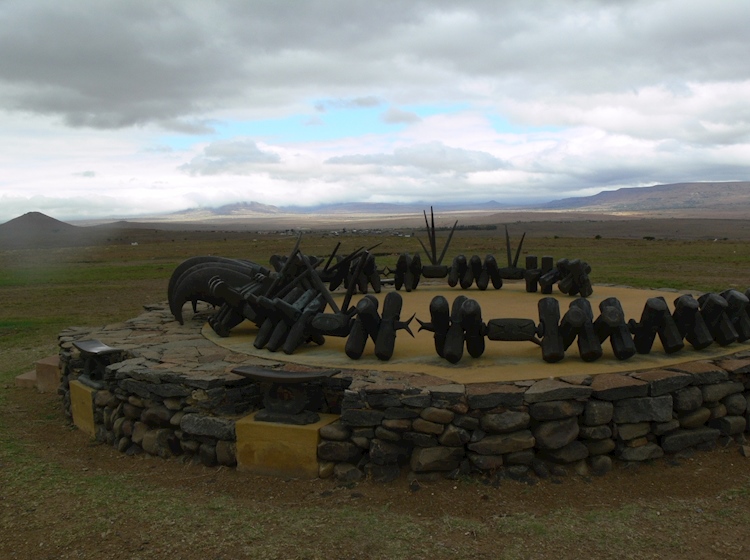 The memorial to the Zulu dead at Isandlwana takes the form of an “isiqu” necklace, the Zulu equivalent of the Victoria Cross

More from this author