Garth Cartwright and Quintina Valero take us on a tour around London’s Record Shops.

HMV - the chain of record stores that once straddled the globe - started as a single shop at 363 Oxford Street, London. Opened in 1921 by parent company His Master’s Voice to sell the 78s and gramophones they manufactured, 363 had Sir Edward Elgar lead an orchestra in its interior on the opening day and traded until 2018.

Rough Trade opened in Ladbroke Grove in 1976 and quickly became the epicentre for the London punk movement. So much so, shop founder Geoff Travis started Rough Trade Records - the record label that launched The Smiths, Stiff Little Fingers, The Libertines and many other pioneering rock bands. Rough Trade still trades in Ladbroke Grove while operating shops in Brick Lane, Bristol, Nottingham and a mega-store in Brooklyn, NYC. 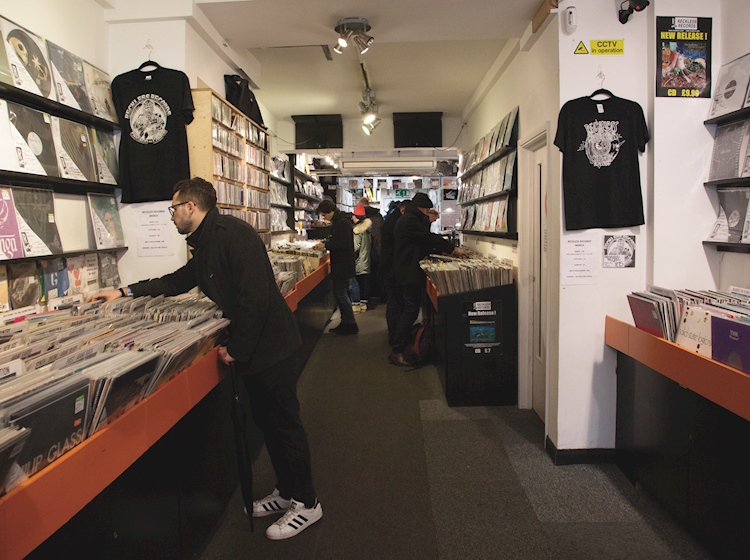 Based in leafy Richmond, south west London, Beggars Banquet was a small chain of record shops that had been launched by Martin Mills in the early-1970s. Mills also saw the potential in having an in-shop record label and scored huge success with Gary Numan in the late-1970s. His Beggars Group are now the world's foremost conglomerate of independent record labels and have taken the likes of The Prodigy and Adele from unknown to superstardom. Banquet Records continues to trade today in Richmond.

Outside of Kingston, Jamaica, London is the world's foremost city for reggae record shops: from a handful of Jamaican-owned shops at the start of the 1960s, by the late-1980s there were dozens of ‘dub shacks’ across the capital. Today around ten London reggae record shops continue to specialise in ska, rocksteady, reggae, dub and dancehall.

Many famous musicians love to go record shopping in London. Amongst those noted for going out and buying hot wax are Jimi Hendrix, Marc Bolan, Mick Jagger, Paul Weller and Shirley Bassey. 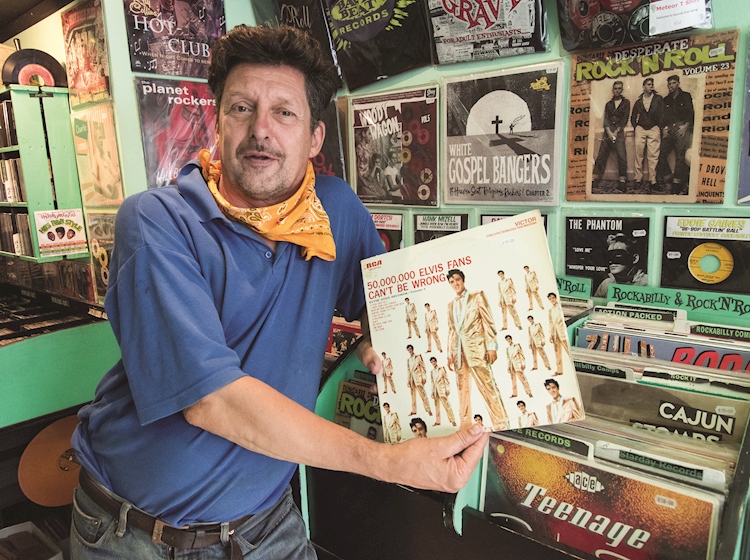 When acid house took the UK by storm dozens of dance music shops set up across London selling house, techno, trance. Some of these were noted not only for selling tunes that got ravers raving but also the - ahem! - pills and pot they used to help conjure up altered states.

21-year old Richard Branson set up the very first Virgin Records in January 1971 above a shoe shop in Oxford Street, London, after realising his magazine Student only made money from offering mail order rock albums. Catering to long haired students and hippies, Virgin Records made so much money Branson then set up the Virgin record label so beginning to build his empire.

In 2021 London remains the world's foremost city for record shops and Soho, Brixton, Ladbroke Grove, Hackney, Peckham and Camden are all home to a selection of dynamic independent record shops.